In Arsenal’s 3-0 win over Brentford in the Premier League this past week, Mikel Arteta introduced 15-year-old Ethan Nwaneri to top flight football in England and explained his line of thinking in giving the youngster his debut.

Nwaneri came off the bench in the Gunner’s comfortable 3-0 win over Brentford and became the Premier League’s youngest ever player at the age of 15 years and 181 days.

Social media exploded with reactions after the Nigerian made his debut as he took the record from Liverpool midfielder Harvey Elliot, who was 16 years and 30 days when he made his debut in May 2019.

Arteta thus explained that he went with his ‘gut feeling’ in giving the 15-year-old a chance in the first team after impressing in a couple of training sessions with the London side.

“It was a pure gut feeling, I met the kid and I liked what I saw,” Arteta said as per Sky Sports.

“He has trained a couple of times with us and I had a feeling yesterday that if they opportunity came I would do it.

“But I think it sends a strong message about who we are as a club. I told him yesterday he would be with us and he had to be ready.

“He is ready, when he went on I said ‘congratulations and enjoy it.’ 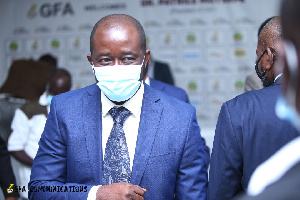 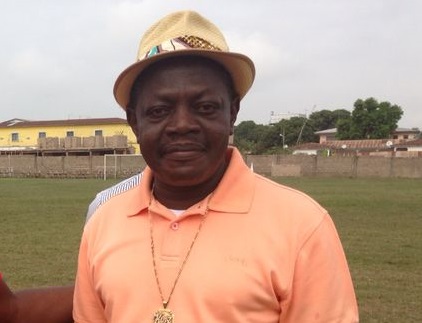 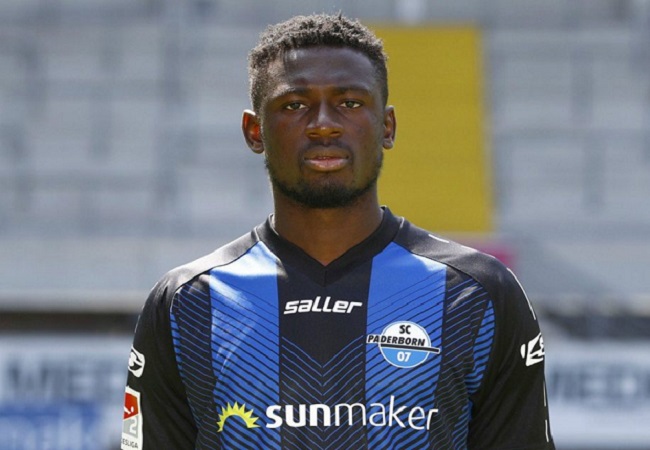 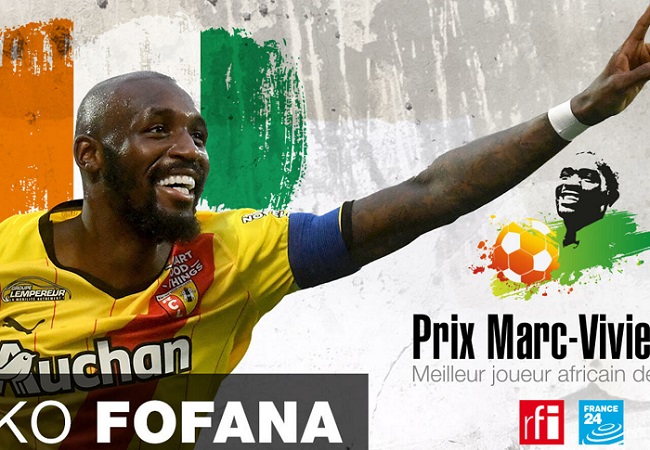