Ivorian defender Eric Bailly has given insights into his recent move to Marseille and mentioned that the club president told him ’secrets’ that he didn’t expect.

After falling down the pecking order at Manchester United, Bailly opted to make the switch to Ligue 1 football with Marseille being the club that ultimately swayed him into making the move.

The Ivorian star recently revealed how the move came about after having a candid discussion with club president, Pablo Longoria. The 28-year-old said that he was pleasantly surprised by Longoria’s words and described the discussion as ‘smooth & easy’.

“I only knew him as the president of Marseille, not as a person,” Bailly told La Provence, as per Manchester Evening News.

“When he called, he told me about my time at Villarreal, about all the things I did there.

“He told me secrets that I didn’t expect. I said to myself: ‘I don’t know him, but how does he know all this?

“Then he explained that he was close friends with my former coach Marcelino (Toral, ex-Villarreal boss).

“The conversation was smooth and easy. It made me want to come even more.” 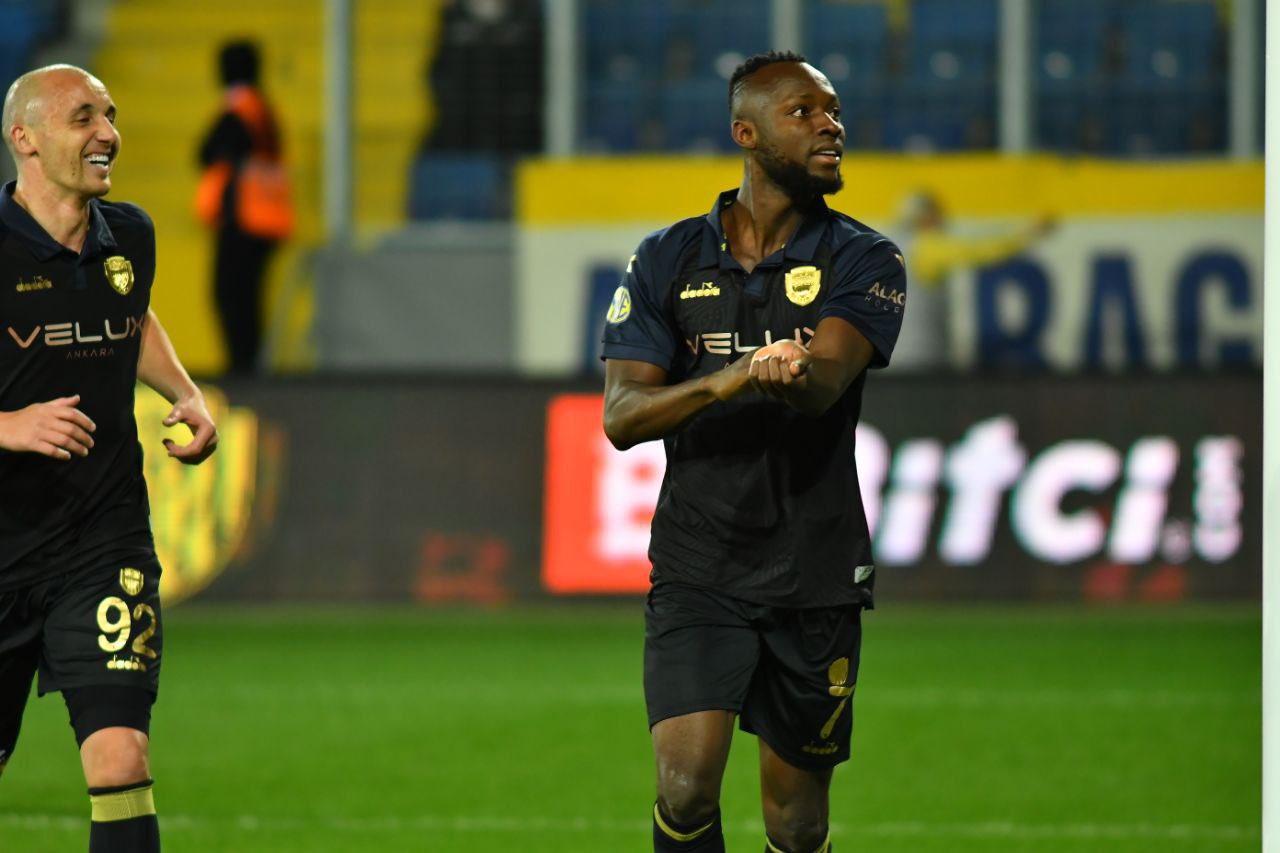 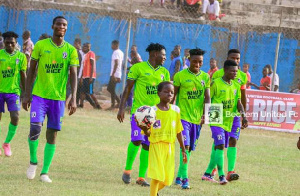