The purported invasion of the League Management Company (LMC) corporate office at Maitama in Abuja has been criticized by the Club Owners Association of Nigeria as unacceptable and uncalled for.

The Association claimed that in accordance with football statutes, rules, and current laws, including the laws of the Federal Republic of Nigeria, the police invasion of the league organizers’ property was illegal.

Club Owners argued that the LMC was developed by the Nigeria Football Federation (NFF) Congress following the completion of all necessary procedures, and that it was approved by CAF and FIFA in addition to being incorporated with the Corporate Affairs Commission in accordance with the CAC Act.

The Association also recalled that during a recent meeting with the Honorable Minister of Youths and Sports Development, it recommended in a letter to the Ministry that it always follow all established football regulations through the NFF, which is in charge of maintaining the national game, for any action or inaction involving its affiliates.

However, it suggested that in order to further the growth of football in Nigeria, the Ministry, the NFF, and the LMC leadership should seek out peaceful channels of communication.

“No meaningful progress can strive in an atmosphere of rancour and football is not an exception, “ it said.

“Again for the avoidance of doubt and to correct the wrong impression that it was the Club Owners that sort for the dissolution of the LMC, our letter to the Honourable Minister only suggested how to move the league forward via football recognized “rules and norms,” it added.

Club Owners went on to say that while they would support any initiatives that would improve the League, they would not be forced to support any that went against the rules and guidelines of association football as promoted by FIFA, CAF, WAFU, and the NFF.

Football stakeholders were urged to maintain their composure in a statement co-signed by the Executive Secretary Chief Alloy Chukwuemeka and the Chairman of the Club Owners, Barrister Isaac Danladi, as they worked to bring the situation under control as preparations for the upcoming NPFL season got underway. 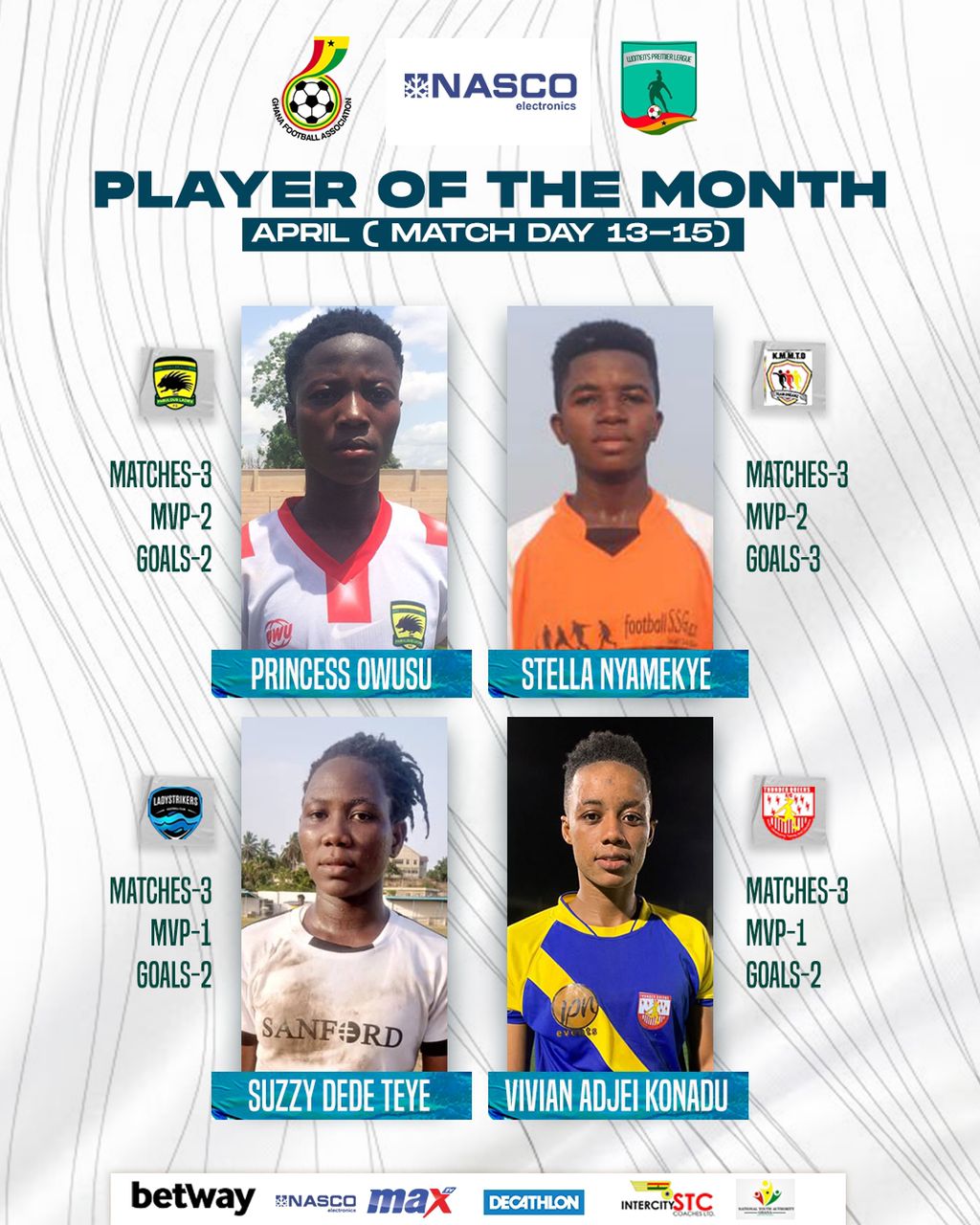