After rupturing his anterior cruciate ligament, Nigerian attacker Umar Sadiq might miss the remainder of the season.

The injury was sustained by Sadiq during Real Sociedad’s 2-1 loss to Getafe on Sunday night.

The striker’s injury was updated on Monday by Real Sociedad.

A rupture of the anterior cruciate ligament has been identified in Sadiq.

“The player will undergo surgical treatment,”reads a statement on the club’s official website.

” Further information will be provided in the coming days.”

“Send your message of support to the striker”

On the final day of transfers, the 25-year-old player transferred from Almeria, another LaLiga team, to Real Sociedad.

Due to the defeat, he will not play in Nigeria’s international friendly against Algeria. 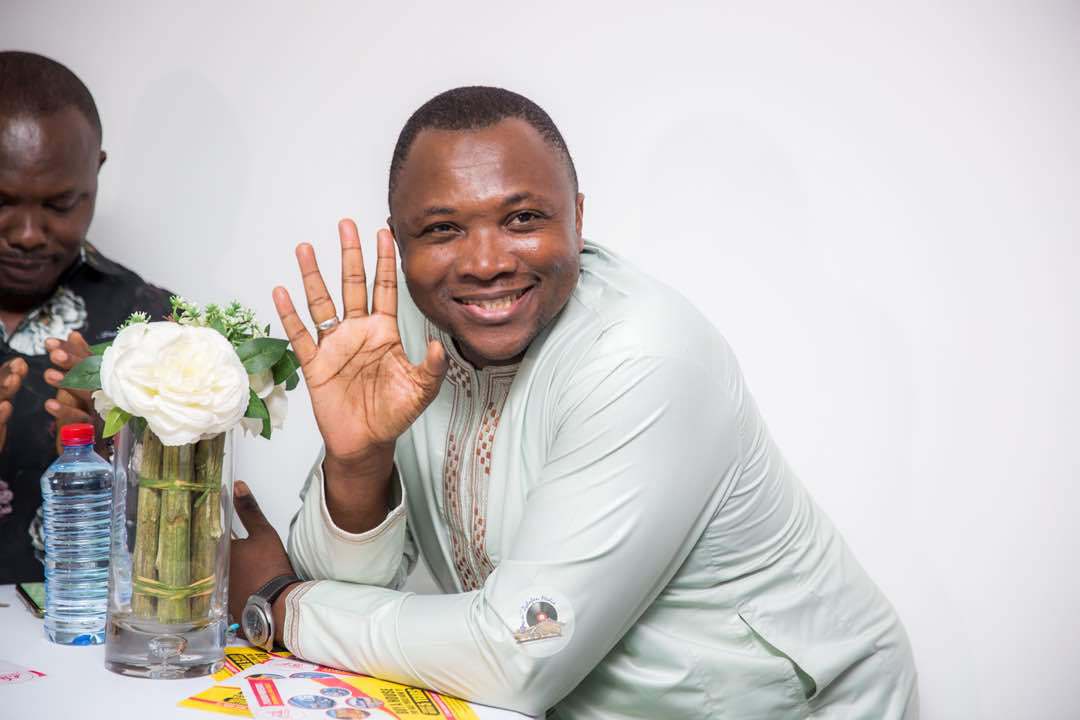