Former Liverpool star Luis Garcia has given his verdict on Mohamed Salah’s troubles this season and mentioned that the Egyptian is no longer beating players in one-on-one situations.

Ahead of the 2022/23 football season, Salah committed his immediate future to the club by signing a bumper new deal at Anfield. However, Salah had a slow start to the current campaign and recorded just three goals in eight games so far.

Ex-Liverpool fan favourite Luis Garcia mentioned that Salah’s struggles could be tactical, while at the same time, suggests that the African star should be managed better in terms of getting sufficient rest.

“You can see and I’m sure that Mo Salah knows himself very well,” Garcia told ESPN,as per Liverpool Echo.

“You can see he’s not beating players one-v-one, he’s not running into the box, he’s far away from the box, too wide at times.

“He’s not close to the box where he’s very dangerous.

“I think Mo Salah needed a rest against Napoli. It’s very important that the players understand that it’s very difficult to play 63, 70 games that he played last year.

“There are going to be rotations because there’s a World Cup in between and some players are going to need a rest.” 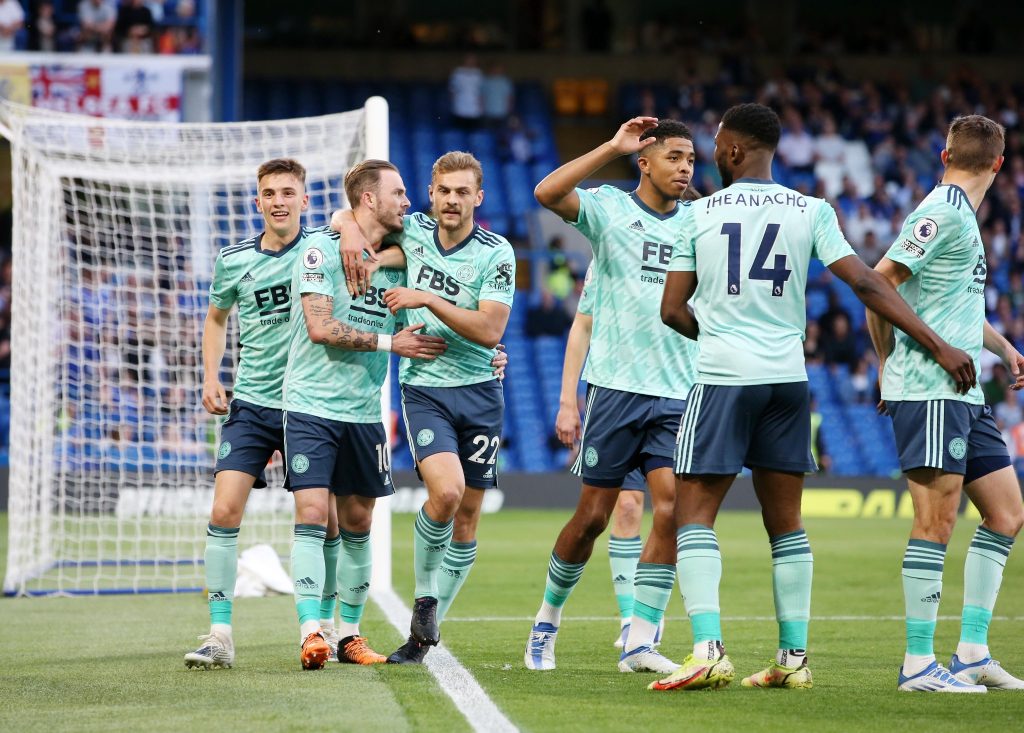