It is fair to say that Boitumelo ‘Queen’ Rabale has enjoyed a superb season thus far. Aside from her heroics at the ongoing Hollywoodbets Super League, the Lesotho captain was recently named as part of the Best XI at the 2022 COSAFA Women’s Championship.

Lesotho was placed in a mouth-watering Group B alongside eventual champions Zambia, Namibia, and Eswatini.

The Mamelodi Sundowns Ladies star was superb against Eswatini thanks to a superb free-kick, a stunning header, and a fine finish to register a hat-trick in the 3-0 win.

Although the Beautiful Flowers failed to gain any further points against Zambia and Namibia, Rabale had done enough to capture the attention of the COSAFA competition as she was named among the Best XI of the tournament.

The Lesotho captain also claimed the Silver Boot award for finishing as the second-highest goal scorer of the tournament with three goals, five behind eventual winner Barbra Banda of Zambia.

It continues a mesmeric season for the Queen who has reigned supreme in the Hollywoodbets Super League this campaign. Rabale currently leads the Sundowns’ scoring chart with 13 strikes to her name.

Boitumelo scored her first treble of the season in the 5-0 win over Durban Ladies and has bagged dominant braces against City Lads Ladies and Tsunami Queens.

On her stunning season thus far, Rabale expressed her delight, “I am very excited with my form this season for both club and country. It is always a privilege to represent my nation and to make my mark gives me great pride. Domestically, the plan is to replicate the dominance we achieved last season. There is still a long way to go, and we are not resting on our laurels.”

Queen also speaks about the mantle of responsibility she has to carry as captain of the national team.

“Being the captain of my country is not a difficult task, rather, it is a scary one due to the responsibility that comes with being a skipper. Knowing that the success of the team mostly depends on my ability often prompts me to put in the extra work. I also have to be motivated at all times because I am being looked up to as a leader,” Rabale stated.

Boitumelo also stated that “It’s been a humbling season for me to participate in COSAFA competitions for both club and country. Both have provided me with valuable lessons that I will not forget in a hurry. Both tournaments have allowed me to compete against great players on the continent. I am very happy with the experience thus far.”

Congratulations to the Queen for the selection to the COSAFA Women’s Championship BEST XI and kudos to the other selected footballers and their respective countries. 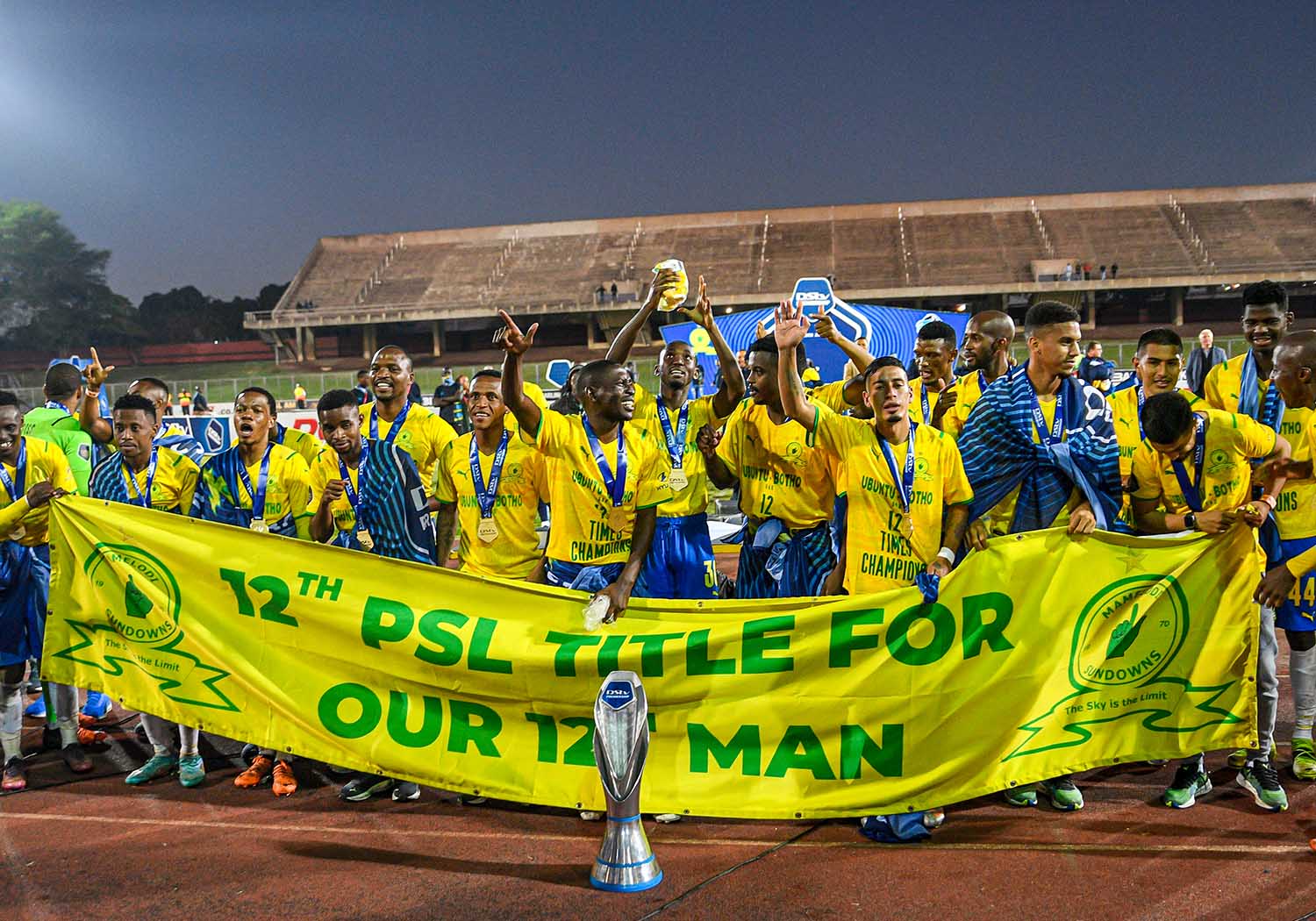