Mamelodi Sundowns came away from the Capital City with three more points to add to their tally as they overcame a stubborn AmaZulu FC outfit but one goal to nil.

The Brazilians were made to work for the win after a number of efforts wide wide or were denied by the inspired performance of Veli Mothwa in the Usuthu goal. Speaking about the challenges the team faced on the day, Coach Rulani said:

“We just tried to unlock the bus, their line of 5 wasn’t moving at all, so we just tried to find the half spaces, when you play so far from the goal it becomes difficult to create. We kept the stove hot as they say, we won a lot of second balls, we got ourselves into the right positions especially in the second half.”

“AmaZulu surprised us today, normally they’ve got a 4-3-3 with a 3 man midfield, today there was a tactical surprise that caught us a little bit off guard, but we are prepared for this now. Every match now is against a reinforced defensive block, against teams that park the bus, and we have the responsibility to be the ones that initiate and play on the front foot.”

With no midweek action in the week building up to the match, Coach Rulani expressed his delight with the way the team was able to prepare for the game and provide the coaching staff with a number selection issues:

“I’ve never seen Sundowns train the way they trained this week,ever since I got here, they were unbelievable. I told them that any of the players could feel that today’s lineup was unfair. Any one of them could have started – they were sharp, they were running, they were intensive & competitive.”

Coach Rulani continued to echo the sentiment of positivity around the camp and said despite the results, he is happy with the application provided from his charges:

“We are a good team with very very good players. We’ve got an honest group of players and that’s one of the things that makes you as a coach makes you happy to work with this group – they give their best every time.

The team will go on a hiatus now as the FIFA international break commences before they return to base to gear up for the MTN8 semi-final clash against rivals Orlando Pirates. 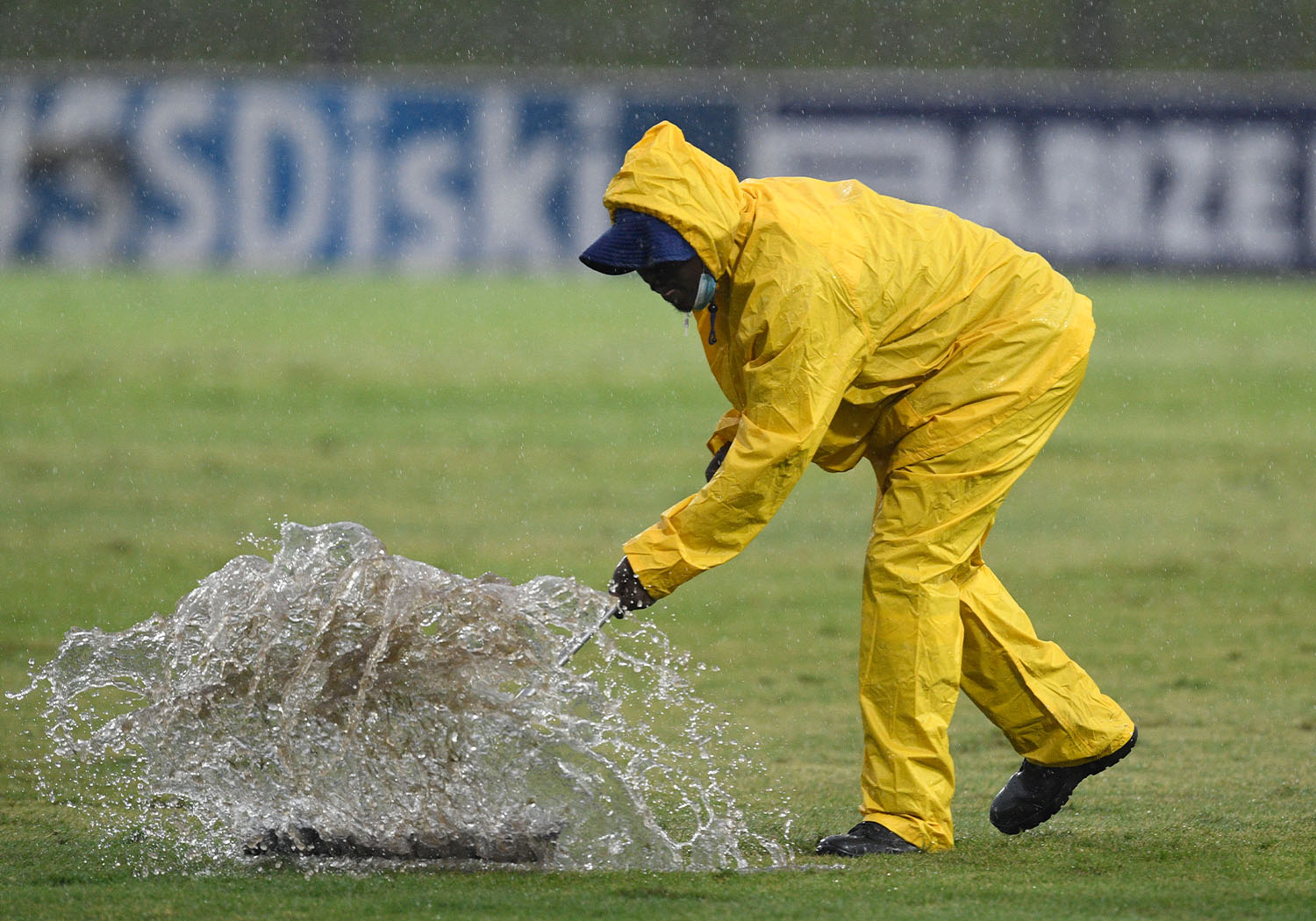 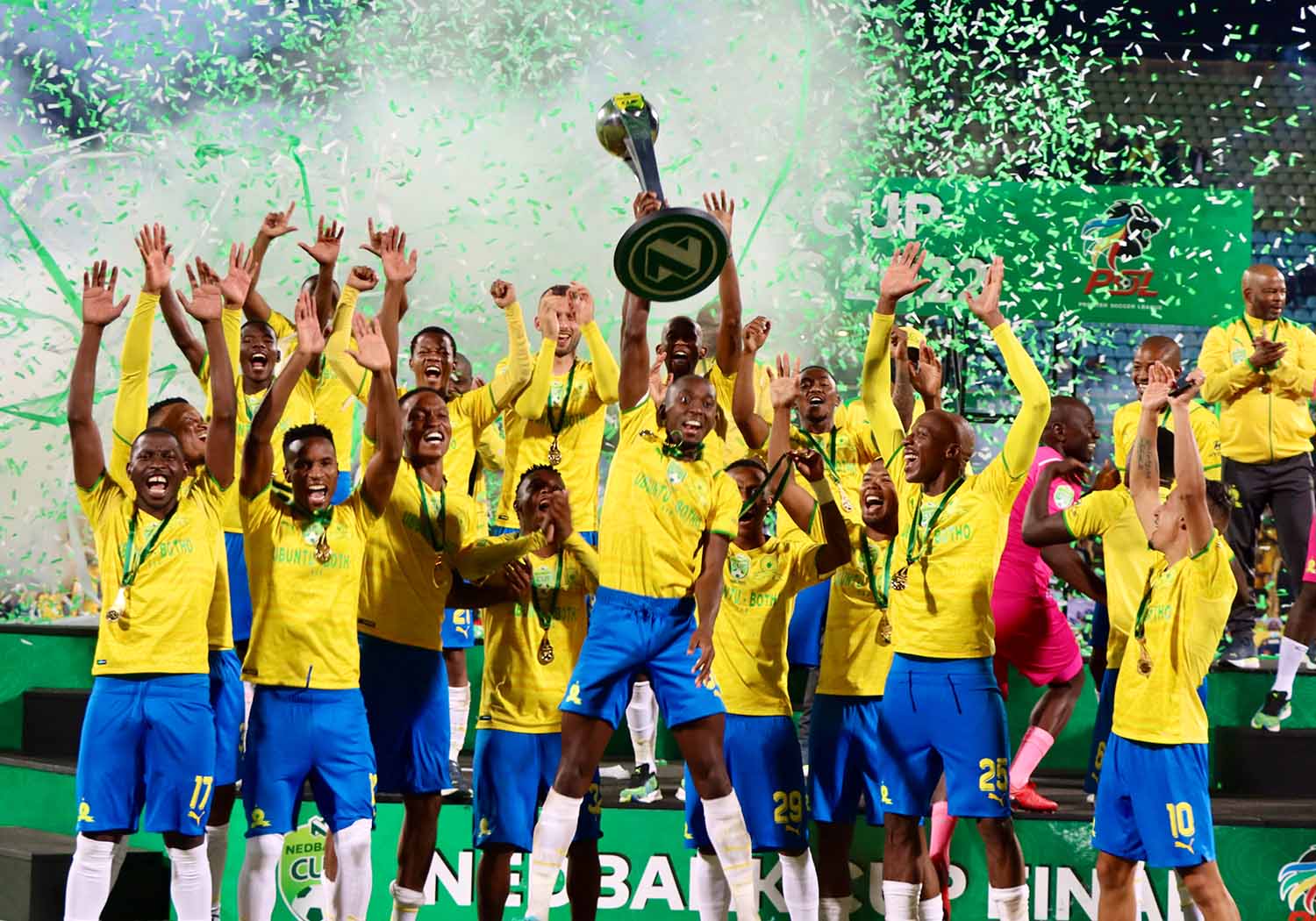