Mamelodi Sundowns Ladies have enjoyed a superb season with several fantastic performances in the Hollywoodbets Super League. Despite the penalty disappointment in the CAF Women’s Champions League COSAFA Qualifiers, The Brazilians have been solid, to say the least.

During the COSAFA assignment, Sundowns Ladies fell as low as fifth in the Hollywoodbets Super League standings with five games in hand. Despite playing twice every week since they returned to league action, the defending champions have shown their grit and resilience.

Coach Jerry ‘Kappa’ Tshabalala has had to manage his squad by rotating a couple of times and trying out new formations to get the team into shape despite the rising number of injuries and suspensions.

One player who has benefited from the rotations is teenage sensation Lumka Qhekeka. The youngster spoke about the opportunities she has gained so far this season.

“I am very happy with the chances I have gotten this term. Having to play with several established internationals in the team has given me a new sense of belief. The older members of the squad as well as the coaching crew have been very supportive of my professional growth. I am hoping to get more game time so I can contribute to the overall success of the team. I also wish to get more goals because they win games,” Lumka stated.

Sundowns Ladies have registered 45 points after accumulating 15 wins in 16 games played. The Brazilians have scored a league-high 72 goals and have conceded only nine times, the best defense in the league. Mamelodi Sundowns Ladies also have a mammoth goal difference of +63.

The Hollywoodbets Super League returns this weekend with Sundowns Ladies in action against the University of the Western Cape (UWC).

“Coach Jerry has been very vocal about the need for us to gear up for the next few months. The break allowed us to get some much-needed rest, but we have been very busy with our training program in a bid to keep in shape. This is because we do not want to lose the momentum we have gained in the last few weeks. There is so much to play for this season, therefore, we cannot be complacent,” the youngster concluded.

Sundowns Ladies face the University of the Western Cape (UWC) on the 18th of September at Tuks Stadium. The Brazilians are also gearing up for the 2022 CAF Women’s Champions League which takes place later this year. 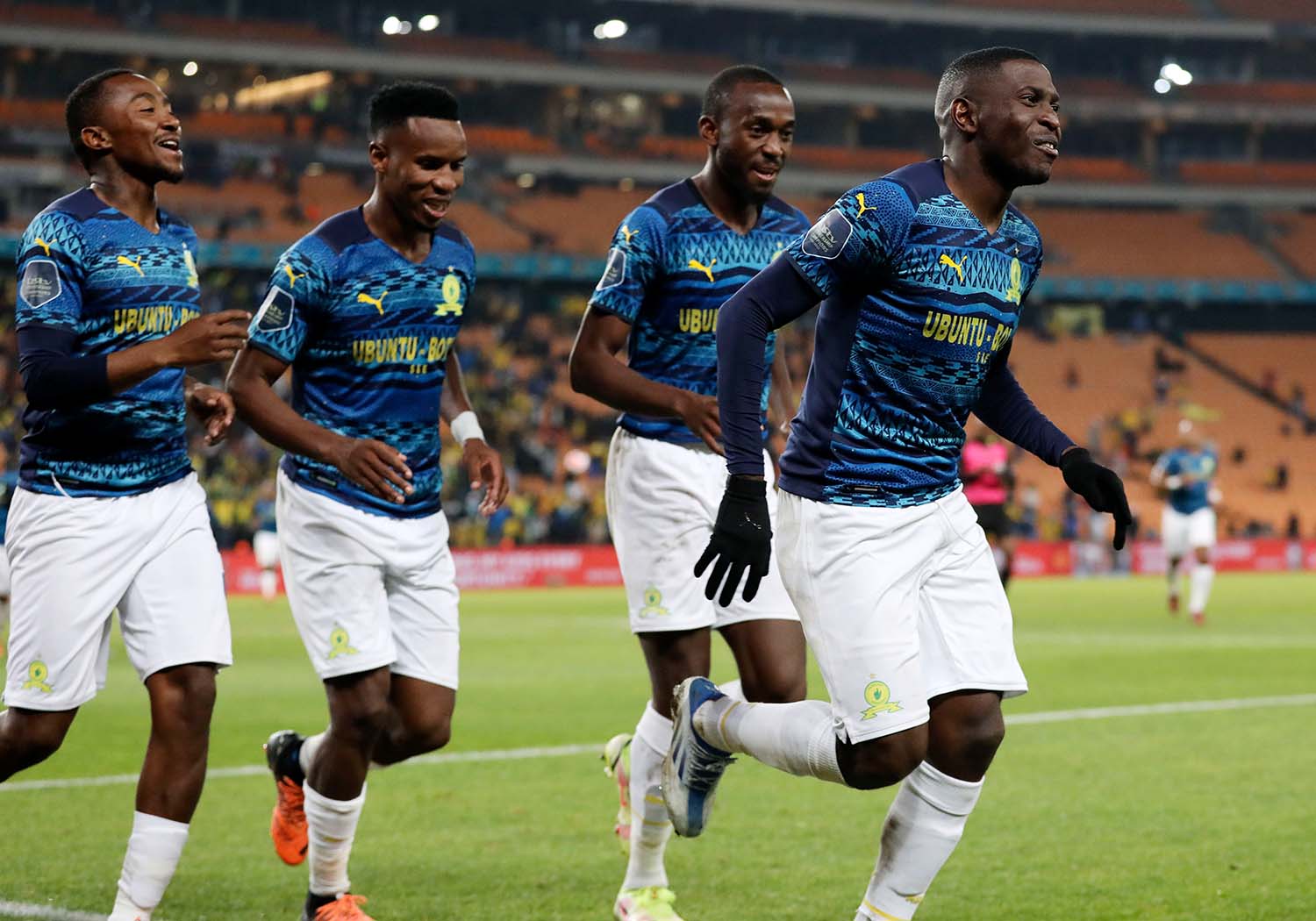