Mamelodi Sundowns registered a home win in one of the two DStv Premiership matches which were played on Sunday.

Masandawana were made to dig deep for a 1-0 win over AmaZulu FC at the Loftus Versfeld Stadium with Marcelo Allende grabbing a late winning goal in stoppage time.

Therefore, the defending champions opened a five-point lead at the top of the standings and they seem to have regained their form as it was their third consecutive win in the league.

Lastly, Richards Bay missed an opportunity to climb up to the second spot on the standings when they drew 0-0 with TS Galaxy at the King Zwelithini Stadium.

As a result, the Natal Rich Boys, who are in their debut season in the South African top-flight, are placed third on the standings – level on points with second-placed Orlando Pirates.

The DStv Premiership action will resume after the FIFA international break. 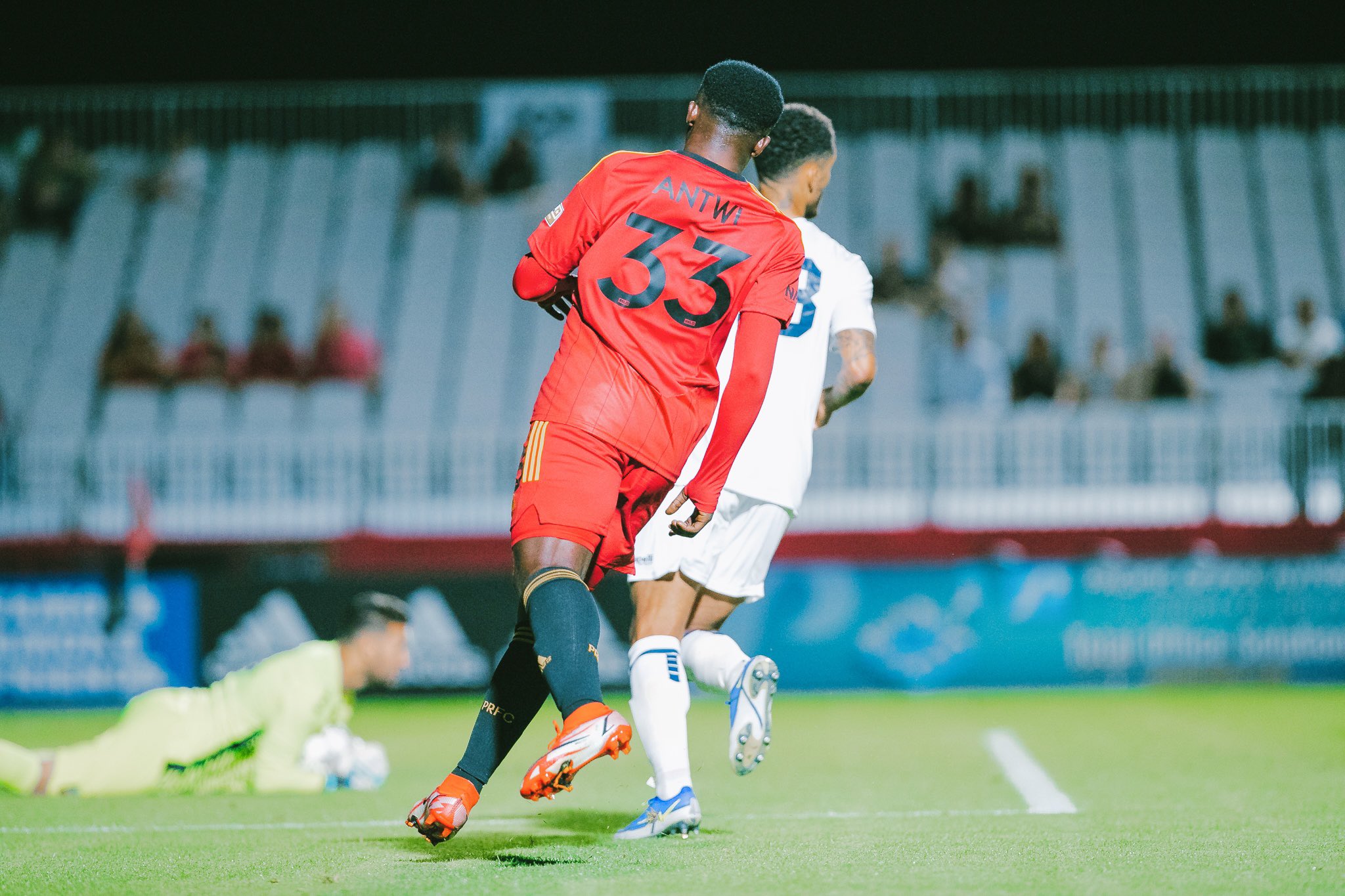