The Super Eagles camp in Algeria came to life as about 18 players were already in camp, which officially opened on Monday in Constantine, Algeria.

Chidozie Awaziem was the first player to hit camp as the Super Eagles prepare to take on the Dessert Foxes on Tuesday next week.

However, four Super Eagles have been ruled out of the friendly against Algeria including a first call-up for Saviour Godwin.

More players are expected to arrive at camp on Tuesday. 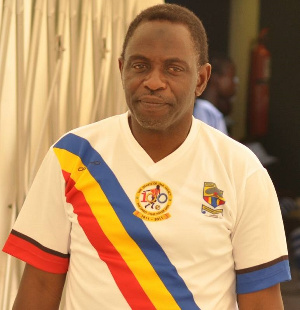 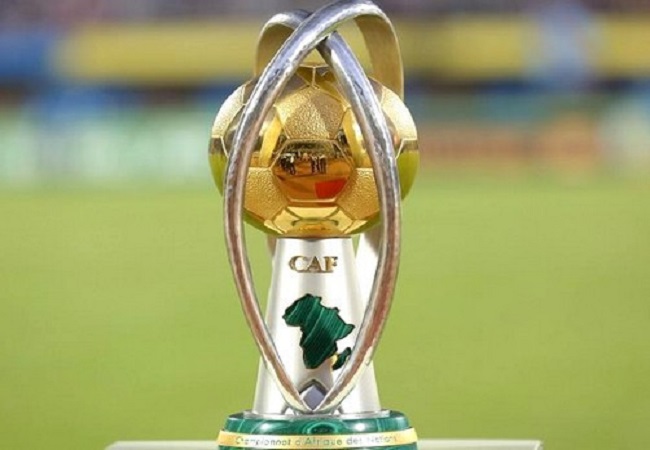