Matthias Jaissle, the manager of RB Salzburg, regrets that he will not be facing Thomas Tuchel on Wednesday night UEFA Champions League.

Jaissle, a fellow German, added:“After the draw I was thinking that we would meet Thomas Tuchel.

“And on Wednesday we would play against him. It’s a bit of a pity — I know him personally.”

Jaissle, however, is adamant that Salzburg will nonetheless be ready to face Potter since they have done their research on him.

He added: “We had to be professionals.

“We haven’t seen any games of the new manager with Chelsea but we know about their individual quality.

“We have analysed their character and the new manager with ideas from his old club. We’re very well prepared.”

Jaissle is eager to play at Stamford Bridge despite the absence of his pal.

He added: “It was incredible — just the drive here, to go through London, to come here to the stadium, to soak up the atmosphere… it’s a dream come true for me.”

Despite other games being canceled due to the Queen’s passing, Chelsea’s game will still take place.

Jaisle then added: “It will be a bit different in terms of the build-up.

“But as soon as we have kick-off, the full focus will be on the match.”

Not only will this be Potter’s first game as Chelsea’s manager, but it will also be his first Champions League game. 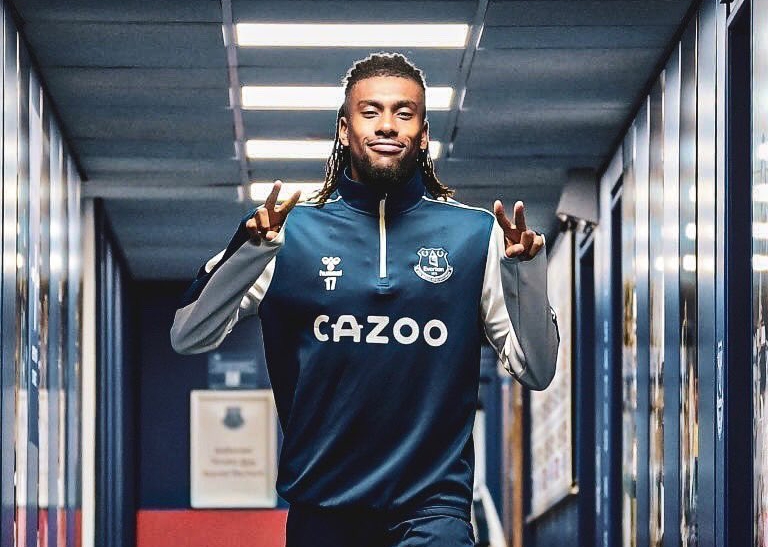