The challenge of managing Chelsea, according to Graham Potter, was “too tremendous to turn down” ahead of Wednesday Champions League.

After the Blues fired Thomas Tuchel, Potter, 47, left Brighton to take over at Stamford Bridge.

Wednesday’s Champions League group stage match at home against Red Bull Salzburg will be his first game in charge.

“You have to look at the tradition, the quality, size and ambition of the club here,” said Potter, who signed a five-year deal with the Blues.

“It’s a completely different challenge from the one I had at Brighton.

“I had three fantastic years there, but I’m very thankful to the owners here for putting their trust in me.”

He added: “My main job is to help the guys that are here, help them improve and put a team on the pitch that the supporters are proud of.

“We want to create our own team, our own identity so that it’s recognisable. We’ll fight every day for it.”

When questioned about watching a Champions League game, Potter responded:

“Off the top of my head, I don’t think I have – but it’s a good time for me to get into the dugout.

“My experiences in the Champions League are just at supporter level.

“But obviously I’ve experienced the Europa League with Ostersund, winning at Galatasaray and getting through the group stage.

“Wherever we would start it would be a heck of an introduction, wherever we start it’s going to be brilliant, so why not start here?”

Potter was chosen on the same day that Queen Elizabeth II’s demise was announced, one day after Tuchel’s resignation.

Due to the Queen’s passing, football was suspended last weekend as a show of respect. As a result, Chelsea’s game against Fulham was postponed.

The Premier League match against Liverpool on Sunday has also been postponed “due to events surrounding the Queen’s funeral” on Monday, September 19. The home game against Red Bull Salzburg is still going on, though.

After this weekend’s games, there will be an international break, thus Potter’s first Premier League game will be on Saturday, October 1 versus Crystal Palace.

“We quickly had to make a decision,” said Potter about his appointment. “There were a lot of talks and it was very intense.

“I got a nice feeling for the owners on a human level. They are good people. Very intelligent people with an understanding of what they want to achieve.

“They’ve thought in the long term, they have a plan so that was exciting.

“The challenge was too big to turn down. It felt right for me.

“I’ll always be respectful and thankful for Brighton & Hove Albion, but this is an amazing football club and an amazing challenge for us.” 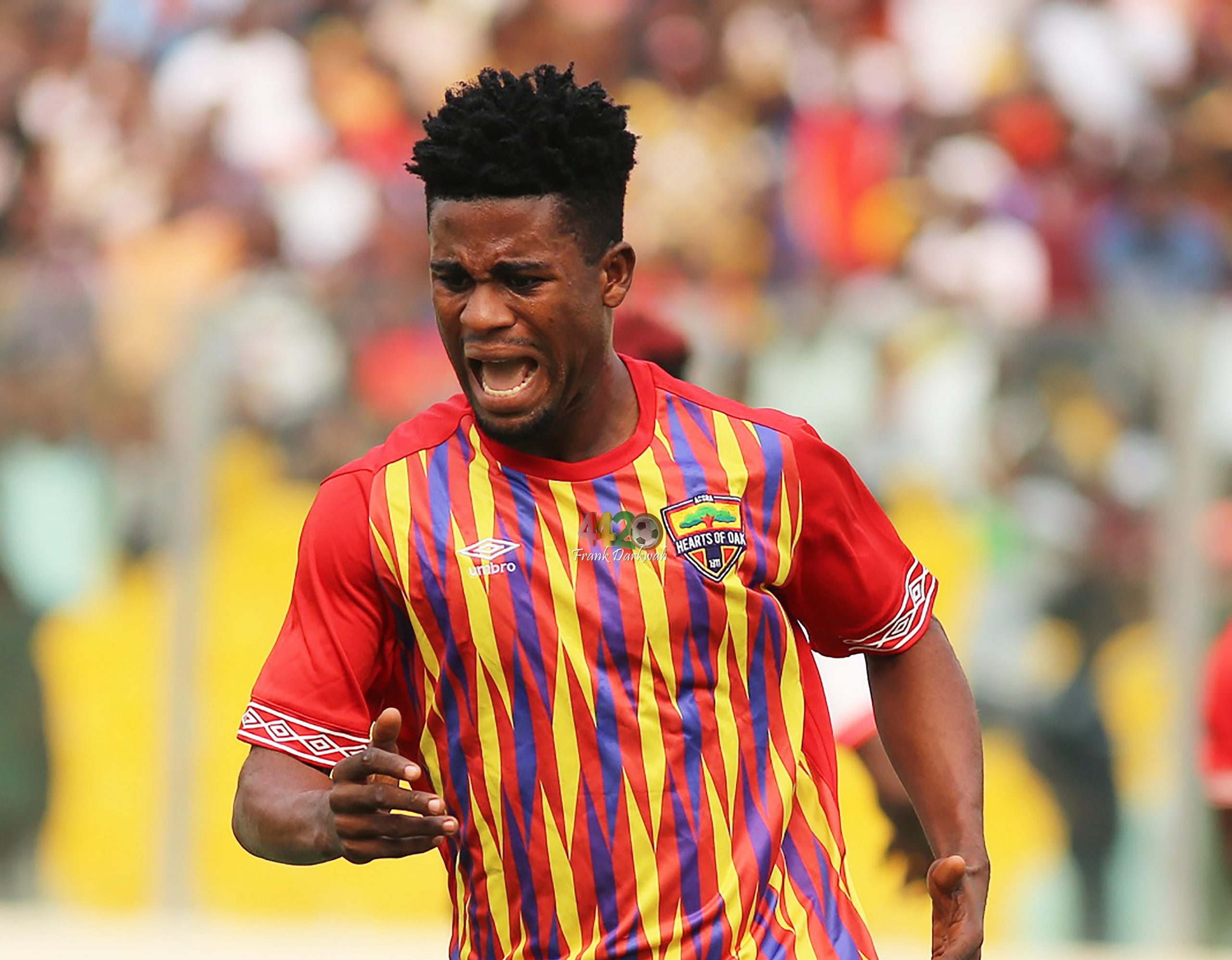