The women’s 100-meter hurdles world record achieved by Tobi Amusan at the 2022 World Championships has been recognized by the World Athletics.

At the World Athletics Championships, which were held in Oregon, America, in July, the athletes broke the records.

The statement read, “The world records set by Tobi Amusan, Mondo Duplantis, and Sydney McLaughlin at the World Athletics Championships Oregon22 have been ratified.

In the semi-finals of the World Championships in Oregon, USA, the 25-year-old Amusan shocked the world by running a time of 12.12 seconds, nearly a tenth of a second faster than the previous world record of 12.20 seconds held by American Keni Harrison. Harrison went on to win gold in the final at the Hayward Field stadium. 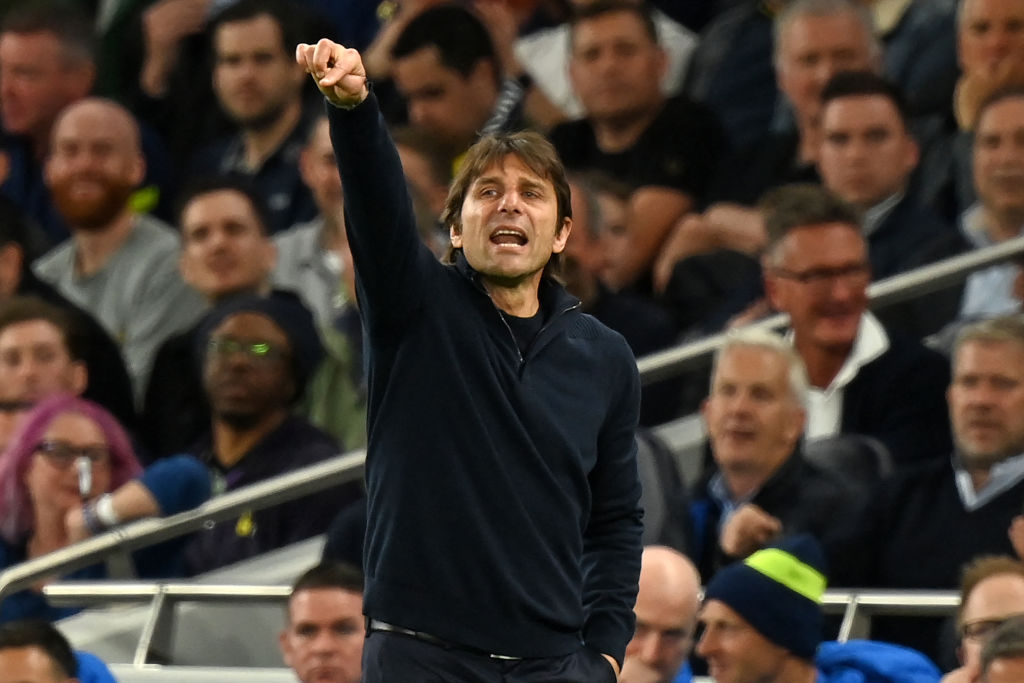