It had been widely expected, with Jurgen Klopp even insisting he would not travel, and it has now finally been confirmed that Naby Keita will not join his national team this month.

The Guinea captain is, of course, sidelined with an injury that has seen him left out of Liverpools squad for the Champions League group stage.

A statement from the Federation of Guinea Football (FSF) has explained that due to his state of physical health, Keita will not join Guinea for their clashes with Algeria and the Ivory Coast.

Instead, he will remain on Merseyside for further treatment for an injury that, upon Klopps last update, is said to extend to somewhere in October.

It is still suggested that the opinions of the FSF and Liverpool differ, but club overrules country in this tug-of-war. 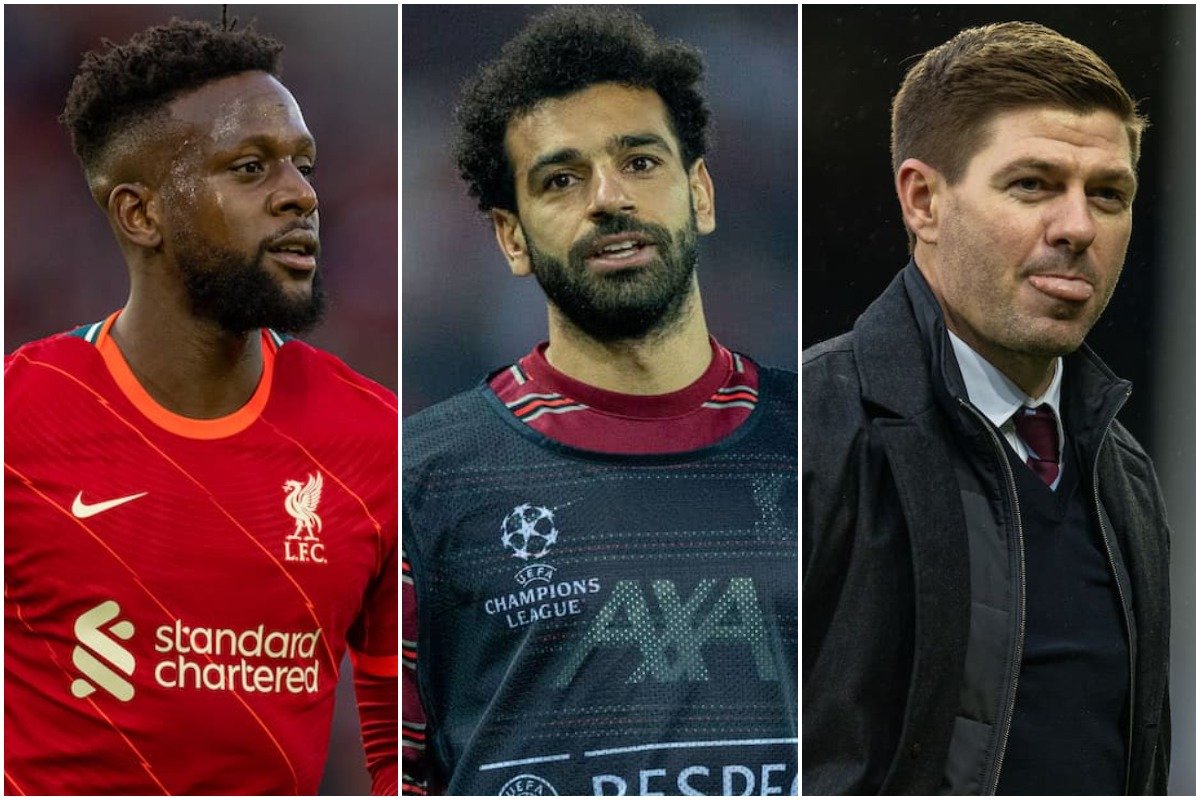 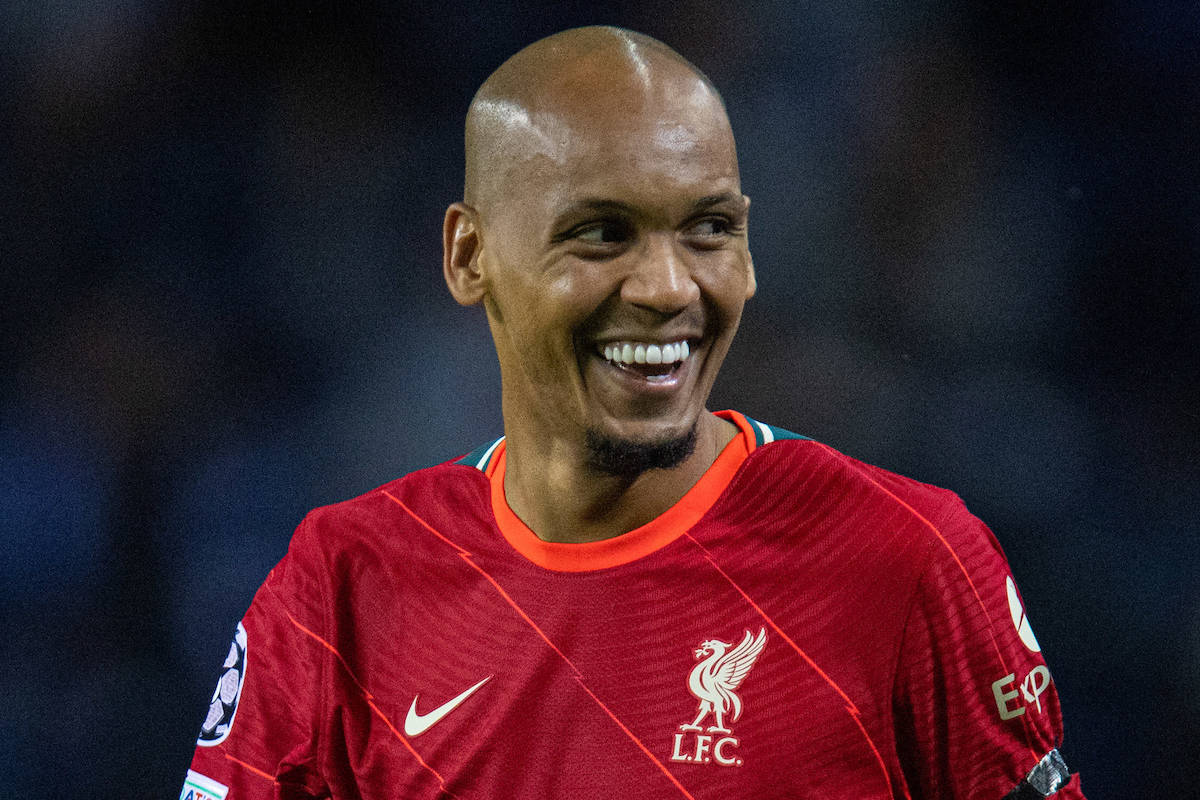 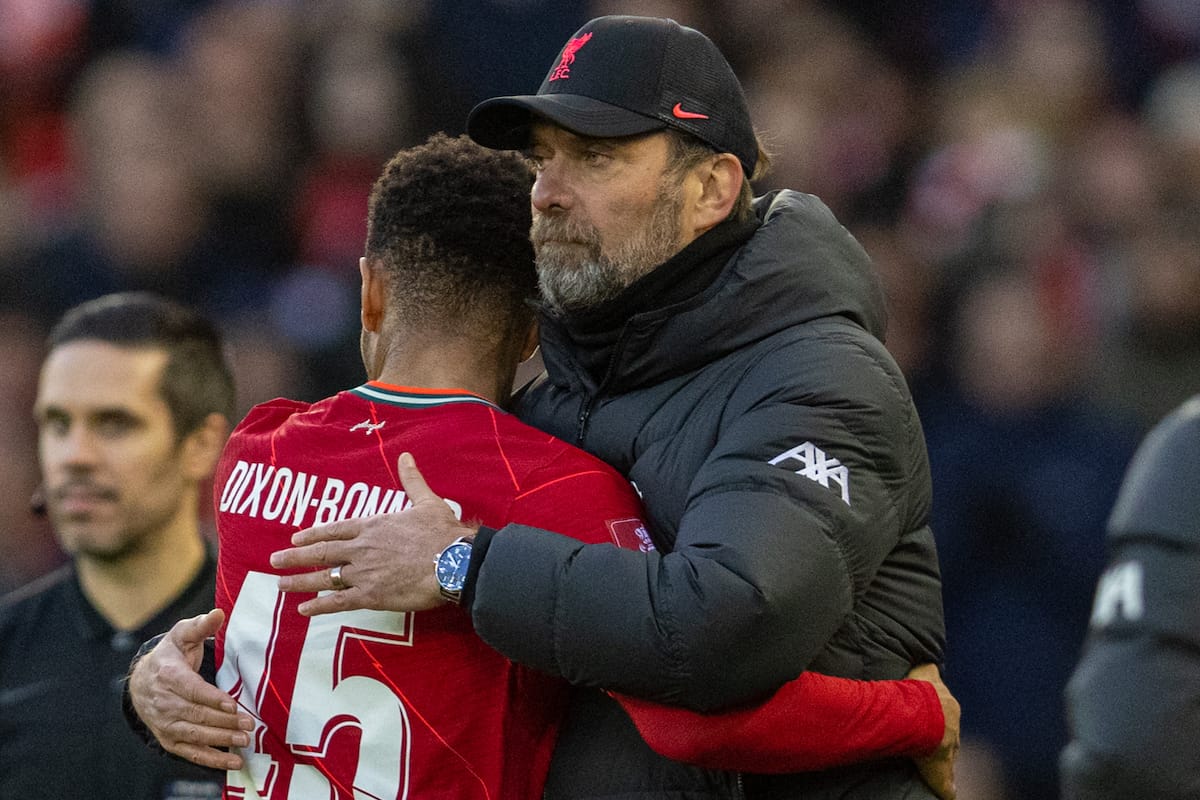