It is often the case that travelling supporters are treated with contempt at European games, and that was no more so the case than in Paris on May 28.

The events at the Stade de France have been well documented and should remain at the forefront of the debate regarding the fan experience, with Liverpool and Real Madrid supporters abhorrently mistreated by both police and locals.

But it is also worth detailing the positive experiences fans enjoy when heading to high-profile clashes across the continent.

That was certainly the case for Ajax fan Floris Roos, editor of Ajax Life, following the 2-1 defeat to Liverpool on Tuesday night, as he believes Anfield showed how it can be done.

Every Ajax supporter who loves to travel has experience entering foreign stadiums. We now know that this does not always go smoothly, Roos wrote.

How different that experience was in Liverpool. Around Anfield, authorities showed how it can be done.

Roos noted how fans of both clubs walked together around the stadium before kickoff, with Ajax supporters even able to welcome our own team bus.

No big police force or anything this time. At least not visible. A lot of stewards, but they almost formed a guard of honour, he continued.

Everyone greeted me kindly. No straight faces. No tension. No stress. No fuss. Just enter with your ticket. It went all smoothly. That deserves a big compliment.

After the defeat, which came via a Joel Matip header, Ajax supporters were permitted to depart the stadium following a brief, routine delay, with Roos surprised that we could go in any direction we wanted.

No police escort. No blue flashing lights or intimidating robocops anywhere, he added. Ajax fans could just go into the pubs around the stadium.

He wrote that its actually a shame it hit me so hard, with he and other Ajax supporters simply not used to this relaxed state of affairs, detailing a conversation with a police officer who told him we think this works the best.

It is a short, but impactful testimony to how big European games can be approached by clubs and authorities and certainly a welcome one, too. 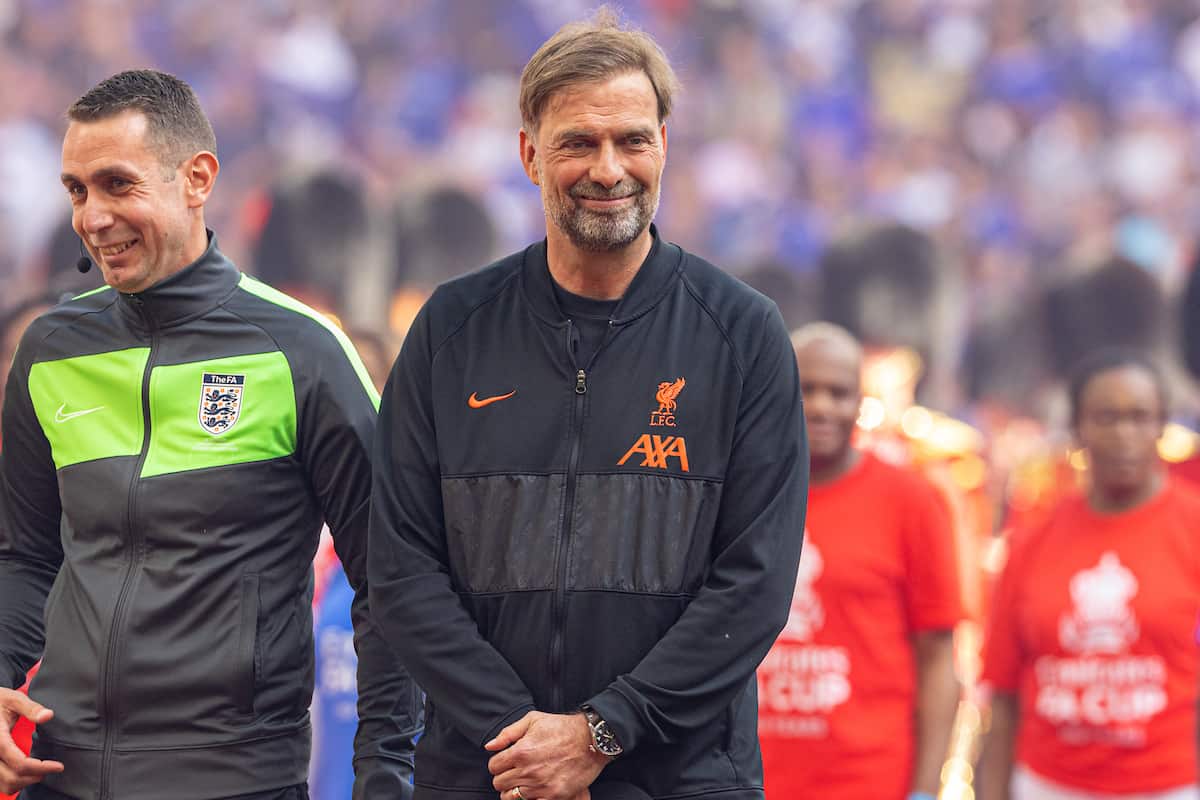