With Sundays scheduled Premier League encounter with Chelsea postponed, and Arthur, Carvalho and Phillips among the 16 players who wont be on international duty this month, the Reds took the opportunity to hand the trio some valuable game time with the U21s.

It was a starting XI that wouldnt have looked out of place in a first-team League Cup game. Phillips lined up in defence alongside the likes of Isaac Mabaya and Luke Chambers, who have both trained under Jurgen Klopp in recent weeks.

Arthur, who is looking to build up fitness following his deadline day loan move from Juventus, was in midfield alongside Stefan Bajcetic, who became the clubs youngest-ever Champions League player earlier this week, and U21s captain Jake Cain.

In attack, Carvalho was joined by Bobby Clark, who made his senior debut in the 9-0 rout of Bournemouth last month, and striker Layton Stewart.

And it was Stewarts first-half strike that secured all three points for Barry Lewtas side, with the 20-year-old now up to three goals for the U21s this season.

Phillips, who was excellent throughout, was pictured nursing one of his customary bloody noses in the second half, but was still able to complete the full match.

Earlier this week, there were false reports from Italy that the club were already primed to terminate Arthurs loan move. Those claims should be ignored, with this another useful exercise for the Brazilian, who spent the majority of pre-season training individually.

A good runout for some of Klopps first-team players, then, and an excellent experience for some of the younger prospects to play alongside some senior pros.

Thats obviously what sometimes this group can do, Lewtas told Liverpoolfc.com when asked about the inclusion of the first-team players.

We talk about it a lot: were in the same building, we work closely together on how we want to play.

It gives players an opportunity if they need minutes to come in and play some minutes and play in the way we play. So, it was really good.

Theyre top-level professionals. They add to our group as well, not just in terms of our performance but our young lads get to see what elite looks like.

It works both ways. We can give them some minutes but theyre able to show us their professionalism and why they are where they are.

Next up for the U21s is an EFL Trophy clash with Rochdales first team on Tuesday, where its possible that the senior players who will not be on international duty could be involved once more. 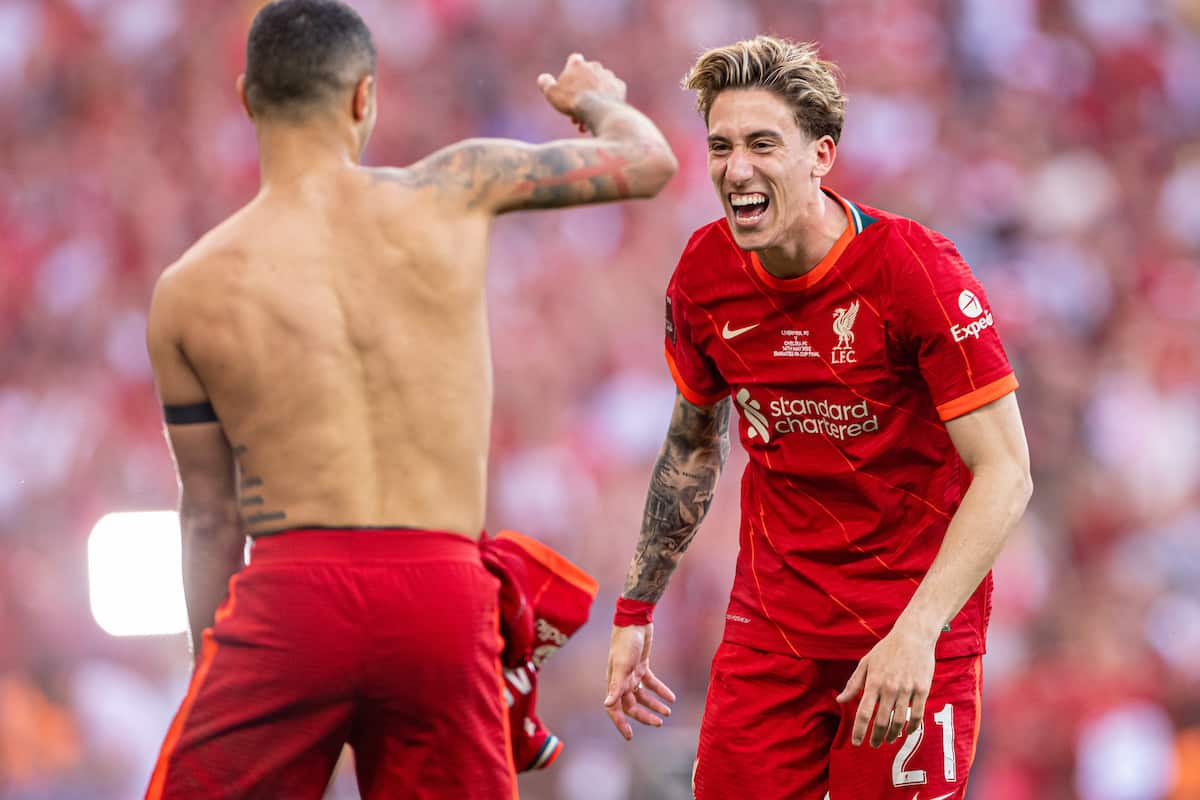 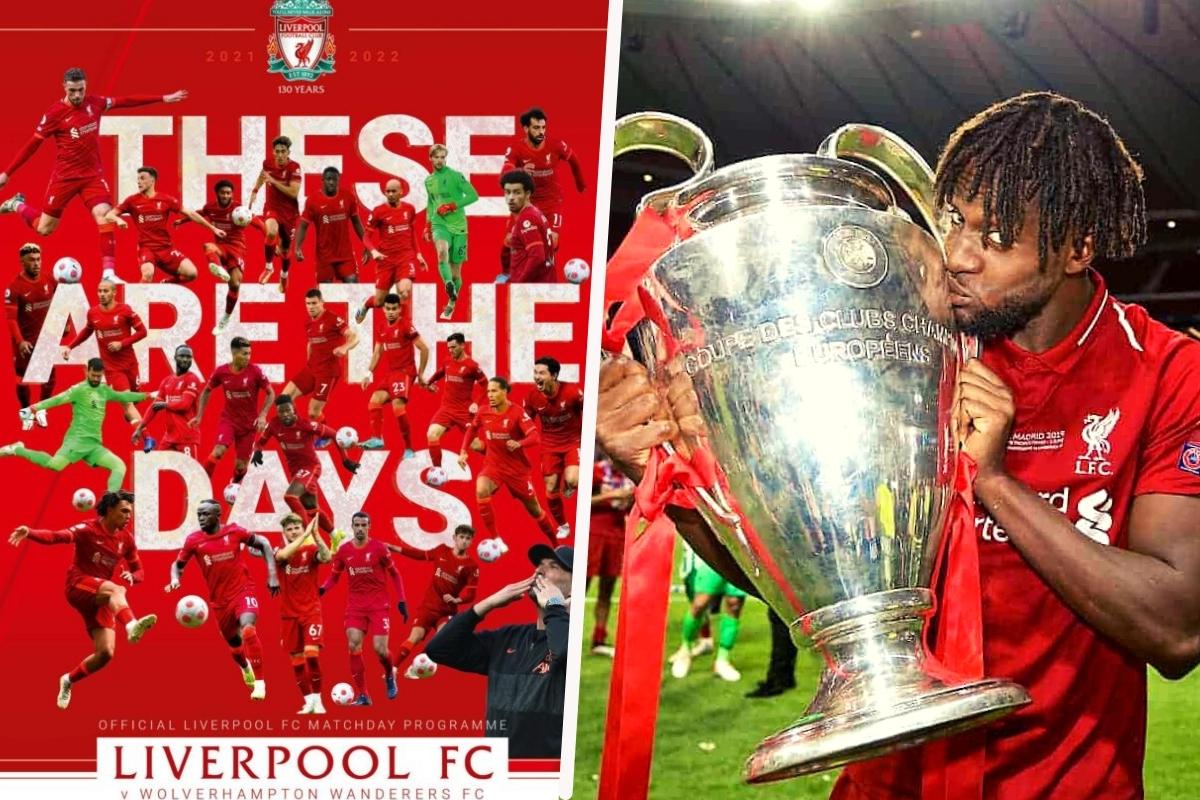