There is an argument to say that Thiago is more important to this team now than he has ever been.

Liverpools midfield has been in the limelight for the entire summer, with many supporters keen to see an injection of quality in the centre of the pitch.

Thiagos impact on the Reds engine room was clear for all to see when he made his first start since returning from a hamstring injury against Ajax last Tuesday.

And in celebrating his two-year anniversary with the Reds, Thiago has claimed that the best is yet to come, in a comment posted on Instagram. 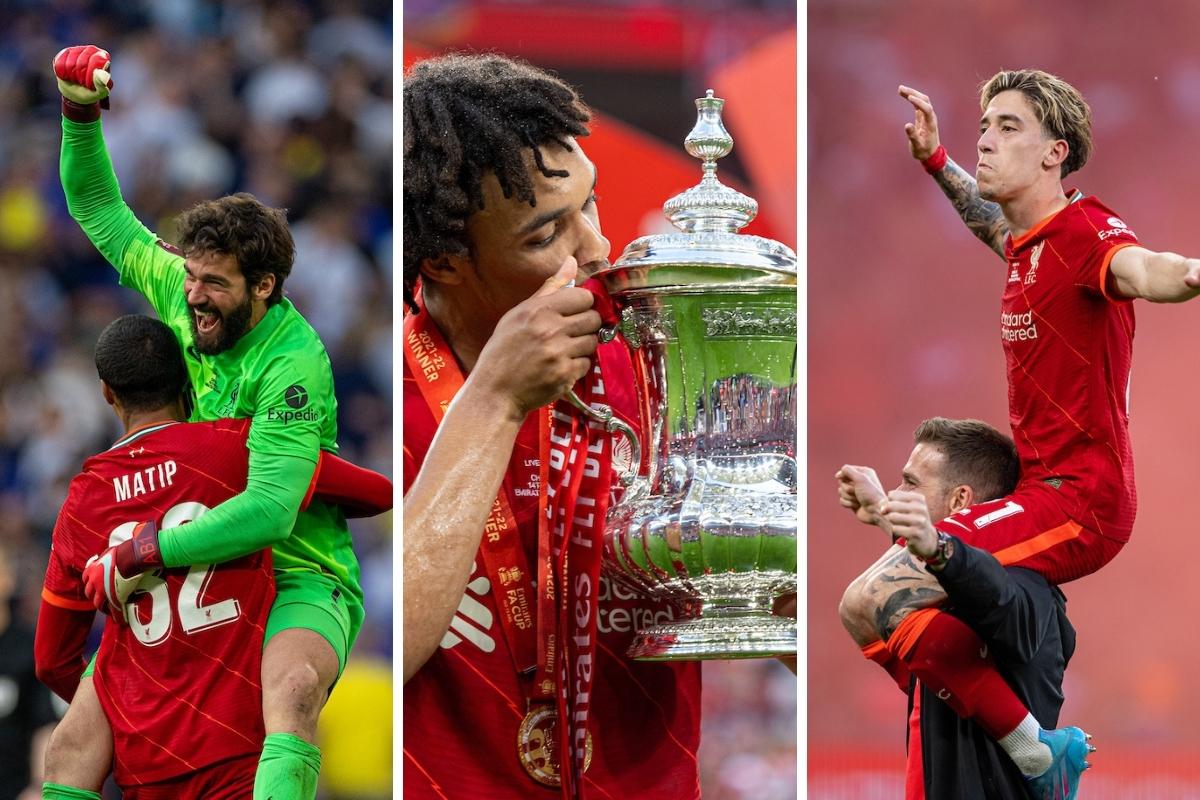