Liverpools second-choice goalkeeper has been sidelined since the first day of pre-season training, with a groin injury keeping him out for over two months.

It has meant Adrian and, often, Harvey Davies have populated the substitutes bench in his absence, while Adrian even started the 3-1 victory over Man City in the Community Shield.

Jurgen Klopp has previously expressed frustration at the Republic of Ireland medical staff for the situation regarding Kelleher, though Kenny insists he had no knowledge of the injury.

Though Kenny has understandably left the 23-year-old out of his squad to play Scotland and Armenia in the UEFA Nations League later this month, the Ireland manager has provided a positive update.

The good thing is hes making good progress and is back very soon, he told reporters including The42.

[He] should be back for the next camp for sure.

Of course, with no more international breaks scheduled prior to the winter World Cup which Ireland will not take part in dates for the next camp are unclear.

But the suggestion that Kelleher is set to return very soon aligns with images from Liverpools pre-Ajax training session on Monday afternoon.

While the goalkeeper was not part of the regular group working with John Achterberg and his coaches, he was pictured heading out onto the pitch at the AXA Training Centre wearing gloves.

That would indicate that, while he may not have trained alongside Alisson, Adrian, Marcelo Pitaluga and Fabian Mrozek, he did undergo other exercises on the outdoor pitch.

Having Kelleher back fit and in the squad will be a boost to Liverpool, particularly ahead of the meeting with Derby in the Carabao Cup third round in November.

Last season, the No. 62 served as starting goalkeeper in the cup, shining in penalty shootout wins over Leicester in the quarter-finals and Chelsea in the final scoring the winner in the latter.

If available, he is likely to reprise that role, at least for the Carabao Cup but given the intensity of the schedule there is a chance he is also called upon in the FA Cup, which begins in January. 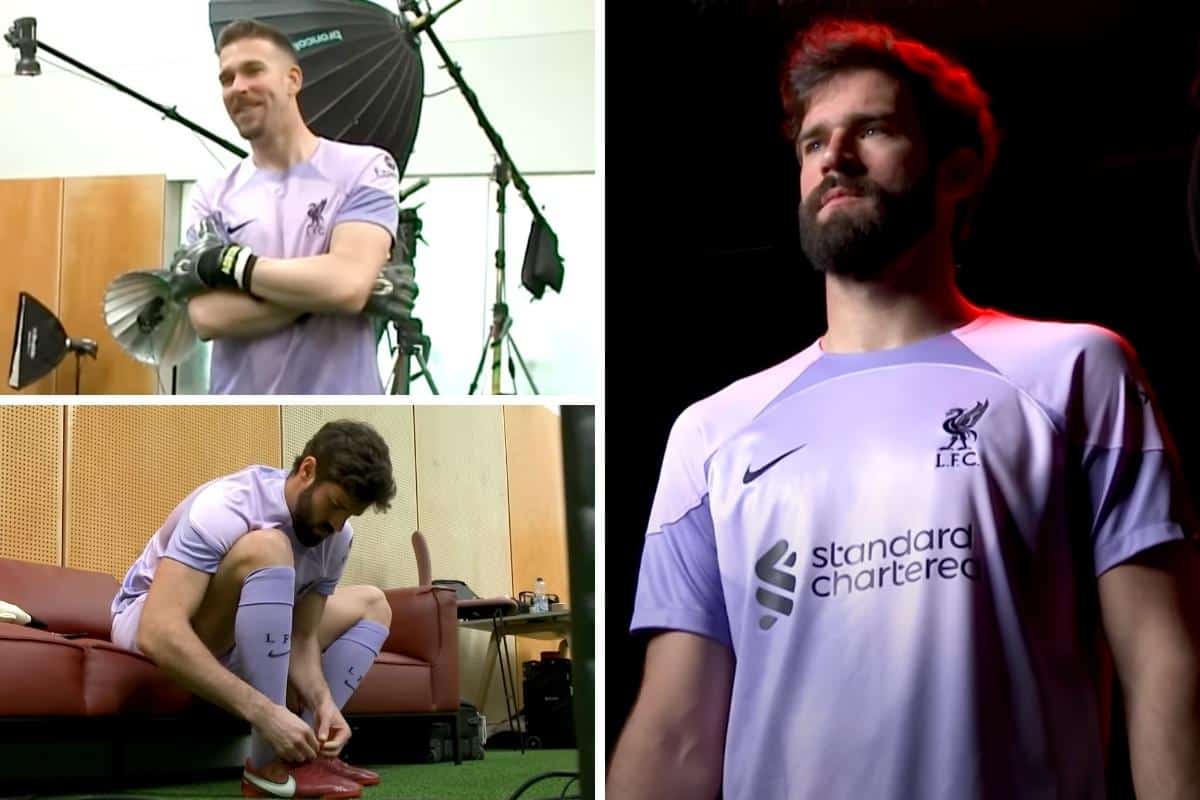