Curtis, when he was out previously, had a stress reaction in a specific bone around the tibia, Jurgen Klopp explained earlier this month.

It was absolutely fine, no problem anymore. Trained twice, felt it again.

Its not as bad as the first time, but its bad enough to not be involved in team training again, which is not very helpful.

The injury served as the latest in a string of setbacks for Jones, who has been held back from cementing himself as a regular under Klopp due to persistent and often unlucky injury issues.

The 21-year-old has played 75 times for his boyhood club, but has not been involved since the Community Shield bar a night as an unused substitute in the 2-1 win over Newcastle.

However, there is hope that Jones will return after the international break, with the youngster revealing he would be back soon in an Instagram post on Tuesday.

Cant wait, the No. 17 wrote, with it clearly a frustrating time on the sidelines.

According to Liverpool journalist David Lynch, writing for The National, it is hoped that [his] tibial stress issue will settle before club action resumes.

Jones expected return date, then, should be before the visit of Brighton on October 1, with it possible he takes a spot on the bench at Anfield.

The injury situation is certainly easing within Klopps squad, with Jordan Henderson back earlier than expected and reporting for England duty on Monday night, while Ibrahima Konate is already in light training.

Calvin Ramsay and Caoimhin Kelleher could be back next, while Alex Oxlade-Chamberlain and Naby Keita are expected to resume training in October.

Kaide Gordon remains a long-term absentee, but the youngster should be involved in the near future as a pelvic issue eases, with his comeback likely to be with the under-21s.

Meanwhile, Arthur came through another hour of competitive football as the U21s lost their second group game of the EFL Trophy on Tuesday night, with his second start in four days coming in a 1-0 defeat at Rochdale.

Liverpool have 12 first-team players on international duty during the September break, with the hope being none return with new injuries. 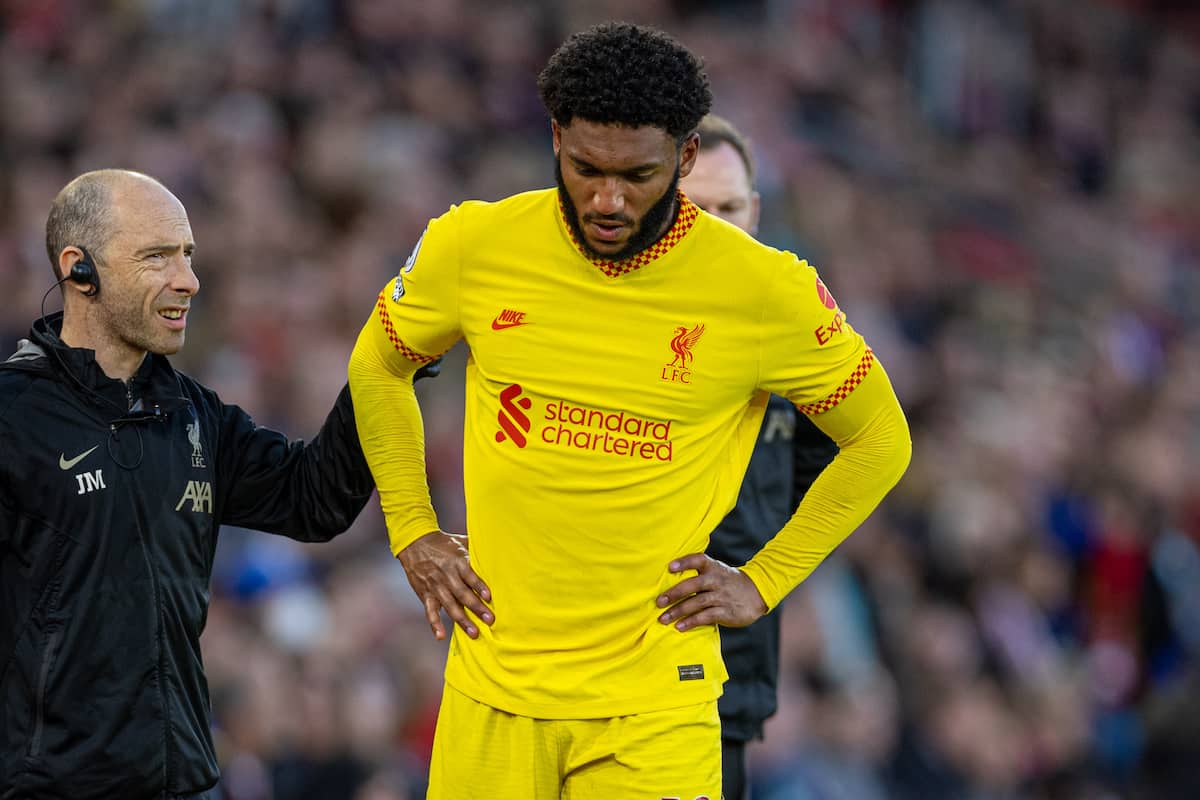 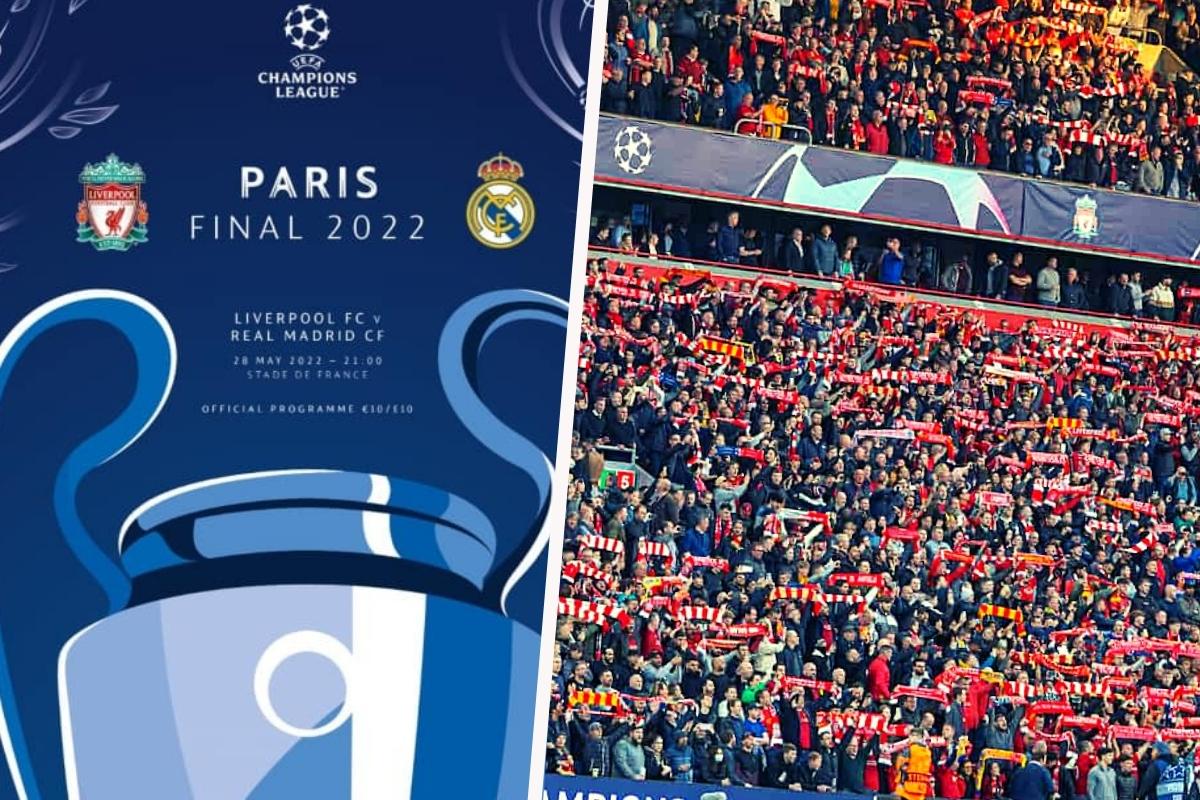 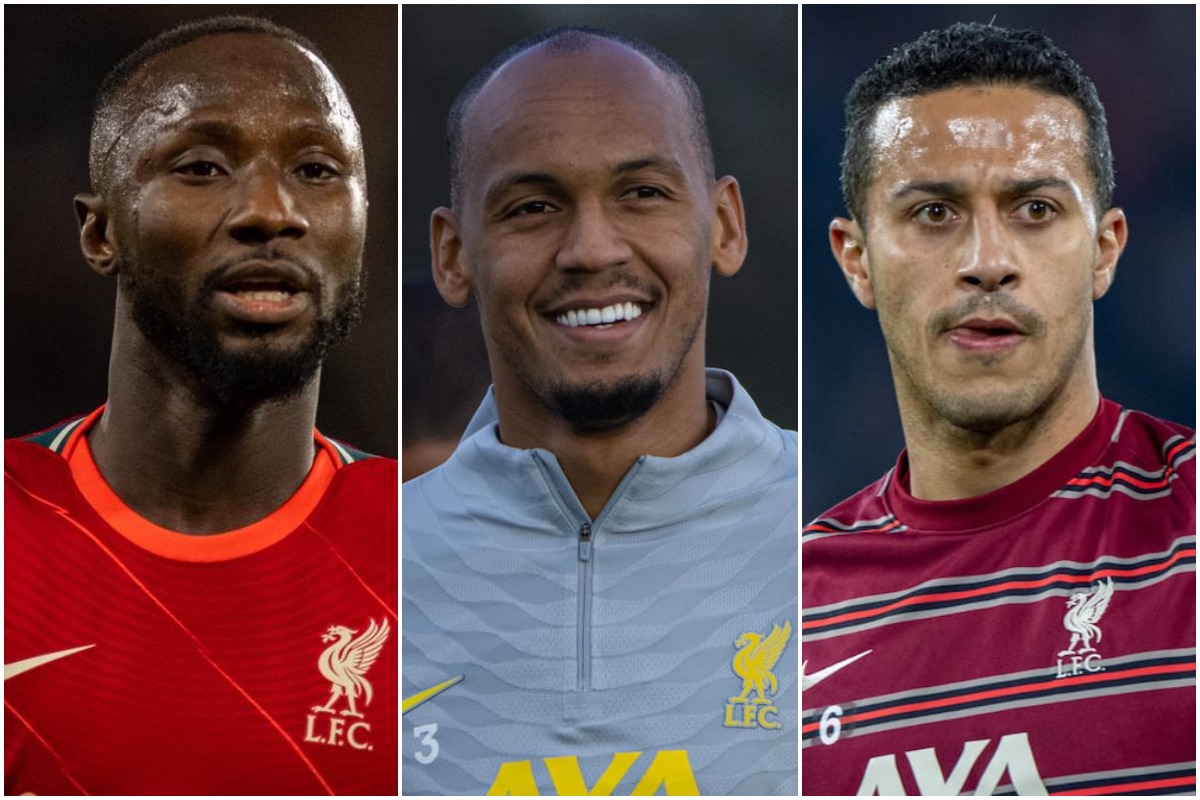