The fallout from the horrific events that took place in Paris continues.

After the club identified eight recurring themes from their recent analysis from the independent panel set up by UEFA, a new report has stated that fans are now to make claims against UEFA for damages.

Thousands of Liverpool and Real Madrid fans were caught in dangerous crushes and attacked, all the while UEFA and local authorities continued to peddle lies.

Now, David Conn, of the Guardian, has reported that more than 1,700 Reds have registered with law firms to make claims for damages against UEFA.

Many fans sustained physical injuries in Paris and others have shown symptoms of anxiety and post-traumatic stress disorder from the events, some of whom were previously affected by the Hillsborough disaster.

There is no excuse for what unfolded in May and a strong case can and will be built for fans so that UEFA can answer to their failures in holding an event that shouldve always been about celebrating and supporting two teams in the final fixture of the season. 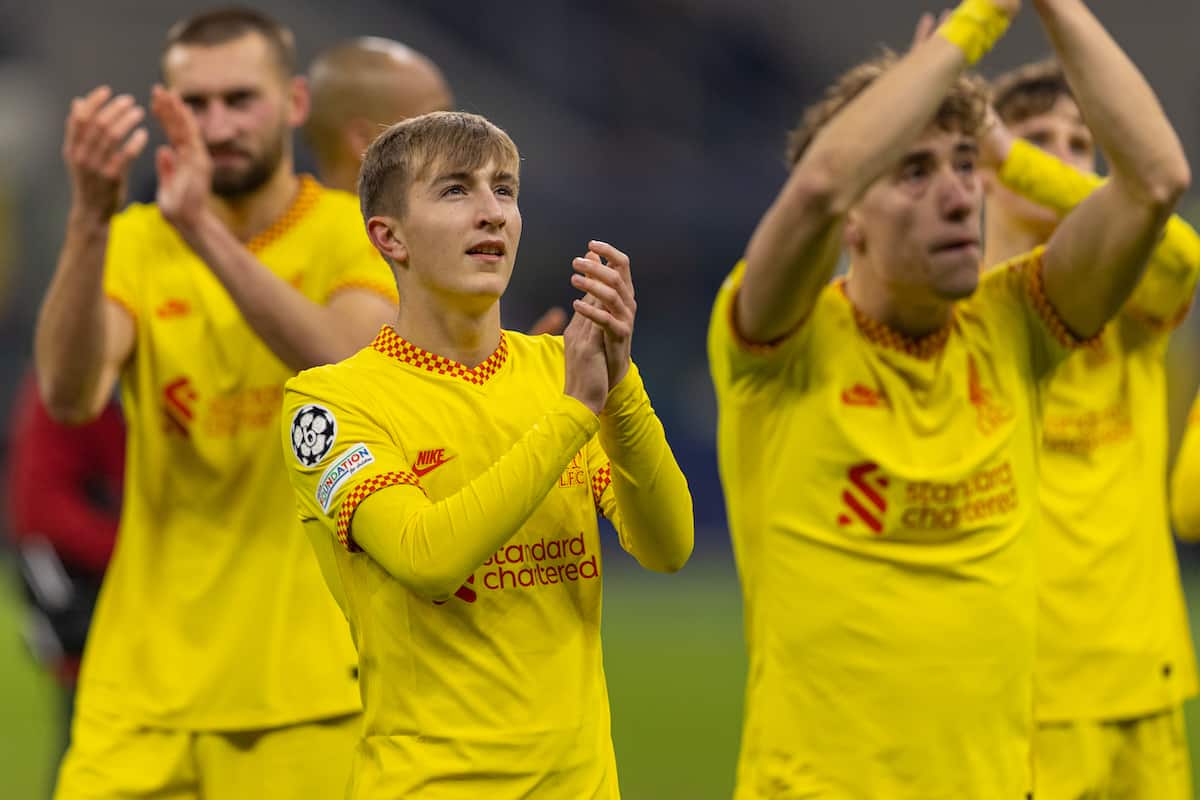