Many expect this to be Firminos last season at the club, with the 30-year-old now into the final year of his existing contract.

He arrived at Liverpool in the summer of 2015, just months before Klopp replaced Brendan Rodgers as manager, and has been an integral part of the clubs success in recent years.

All of that success is down to the impact of the former Dortmund boss, who has transformed the Reds from top to bottom in the seven years hes been at the club so far.

Firmino came up against Klopps Dortmund side while plying his trade with Hoffenheim in the Bundesliga, and has revealed how the boss has become a massive father figure in the time hes been his manager.

Whenever we came up against Dortmund, Jurgen would routinely be in the middle of the pitch closely observing opposition players warm up, Firmino recalled, as quoted by the Echo.

Id look at him and think: whats going on, is he trying to intimidate us? I found it interesting and it was always great to come up against that Dortmund team.

Having him with us today is amazing. He never stops giving me advice. Hes a massive father figure for me here at Liverpool.

Im so grateful to play under and be coached by a great leader. I thank him for everything Ive learned. I will always be highly complimentary for everything hes done for me and also the club.

The Brazilian recently brought up a century of goals for the Reds, scoring twice in the 9-0 rout of Bournemouth last month.

A stop-start introduction to life at Anfield for Darwin Nunez, coupled with an injury to Diogo Jota, has seen Roberto Firmino heavily involved in the early stages of Liverpools season, having struggled with injuries for much of the previous campaign.

Firmino has expressed his delight at becoming one of the few players to have reached 100 goals for the Reds and is keen for the team to rectify their underwhelming start to the season.

Im delighted to reach the milestone of 100 goals in a Liverpool shirt, representing such a great club, he continued.

I had a few injuries that held me back last season. Thank God Im back this season, I feel good, highly motivated for the upcoming games and competitions were competing in.

I hope to be continuously developing and improving to give my best on the pitch, always looking to win games and trophies with this team.

We havent started the season well, weve had a few slip-ups and three draws, but there are a lot of games and a lot of the season to come.

We cant lose our enthusiasm or let our heads go down. Theres a lot of potential in our team. We trust in our character and potential. We learn from our errors to avoid repeating them in future games. Were a big team, we know what were capable of and well continue fighting until the end of the season.

The Liverpool No. 9 is currently away on international duty with Brazil, who face Ghana and Tunisia in their final matches before the World Cup. 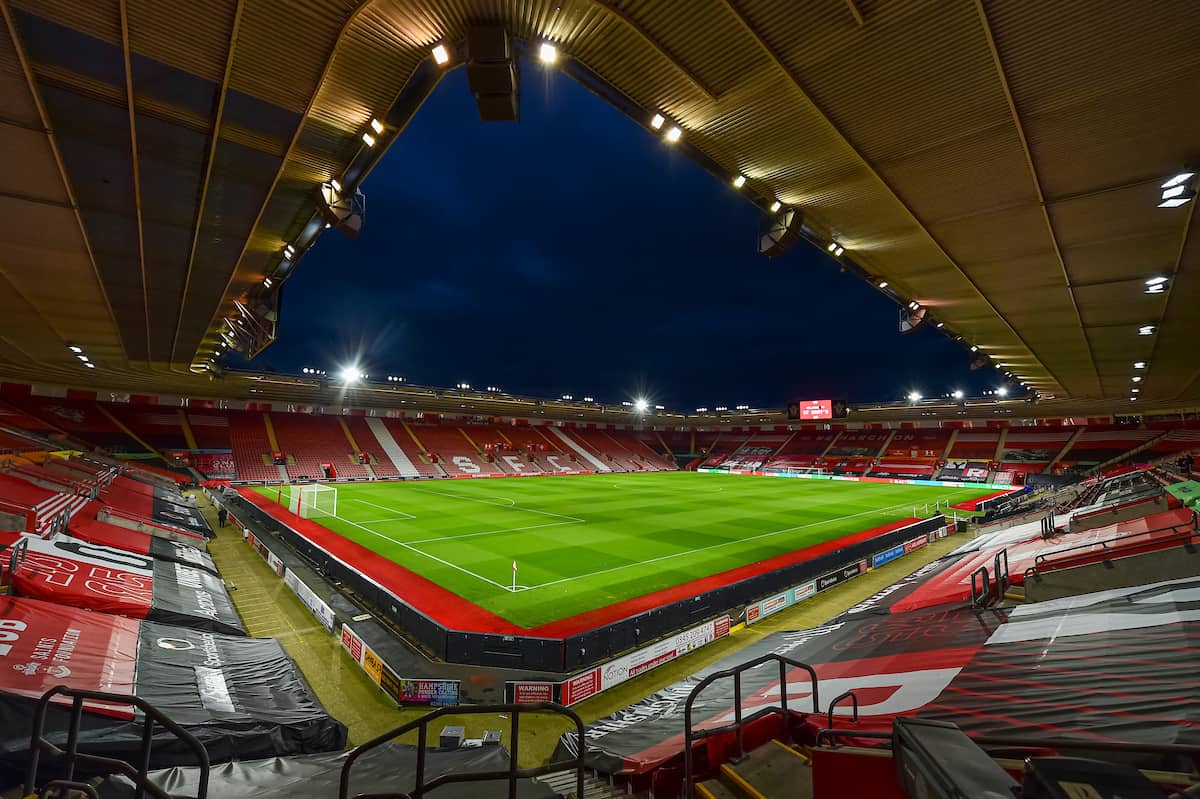