Henderson had been sidelined since the 2-1 win over Newcastle on August 31, and was expected back for Liverpool after the current international break.

The time off was widely considered a boost for the midfielder, as with the likes of Ibrahima Konate, Calvin Ramsay and Caoimhin Kelleher, ahead of a return to the fold against Brighton on October 1.

But Tuesday morning brought the news that, following an earlier-than-expected recovery, Henderson has been drafted into the England squad.

This comes after a setback for Kalvin Phillips, who had been forced to withdraw from the final camp before the World Cup, and serves as a boost to Hendersons hopes for the tournament.

According to the Times Paul Joyce, the 32-year-old remained in contact with Gareth Southgate despite missing out on the initial squad, and came through a number of sessions over the weekend with no reaction.

Meanwhile, Jurgen Klopp is described as happy with the situation, as he is hoping that he will bolster his fitness ahead of the return of the Premier League.

The decision to call Henderson into the England squad despite missing the last three games for Liverpool could be viewed in one of two ways.

It could be seen as premature, and a risk of further time out at club level if he suffers a recurrence in the two UEFA Nations League ties, which comes in an already injury-plagued season for the Reds.

Or it could be seen as a useful opportunity to build match fitness ahead of a month in which Liverpool will play nine times, starting with the visit of Brighton.

Klopp went into the international break with Curtis Jones, Alex Oxlade-Chamberlain and Naby Keita out along with Henderson, Konate, Kelleher and Ramsay, but the latter quartet should be available upon the resumption of play.

Providing no further issues crop up over the next two weeks Henderson or otherwise Liverpool could be in a stronger position when Roberto De Zerbis side arrive at Anfield next Saturday. 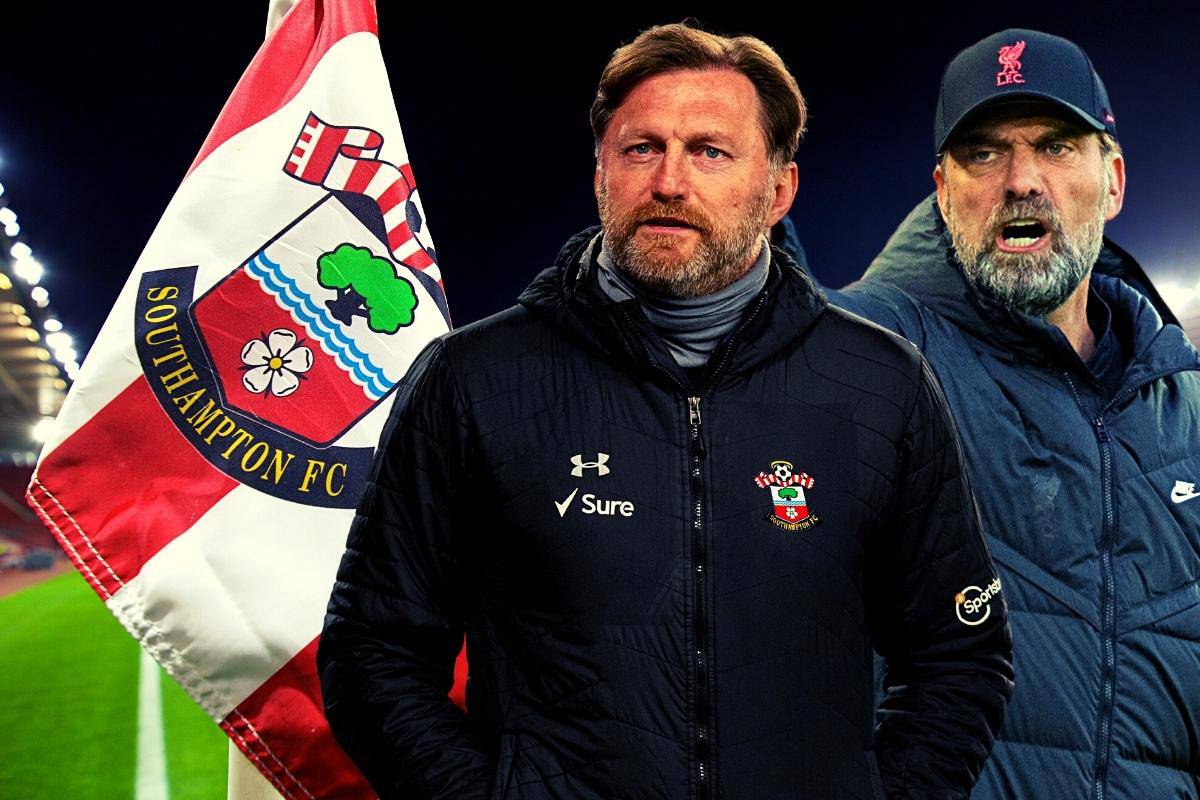 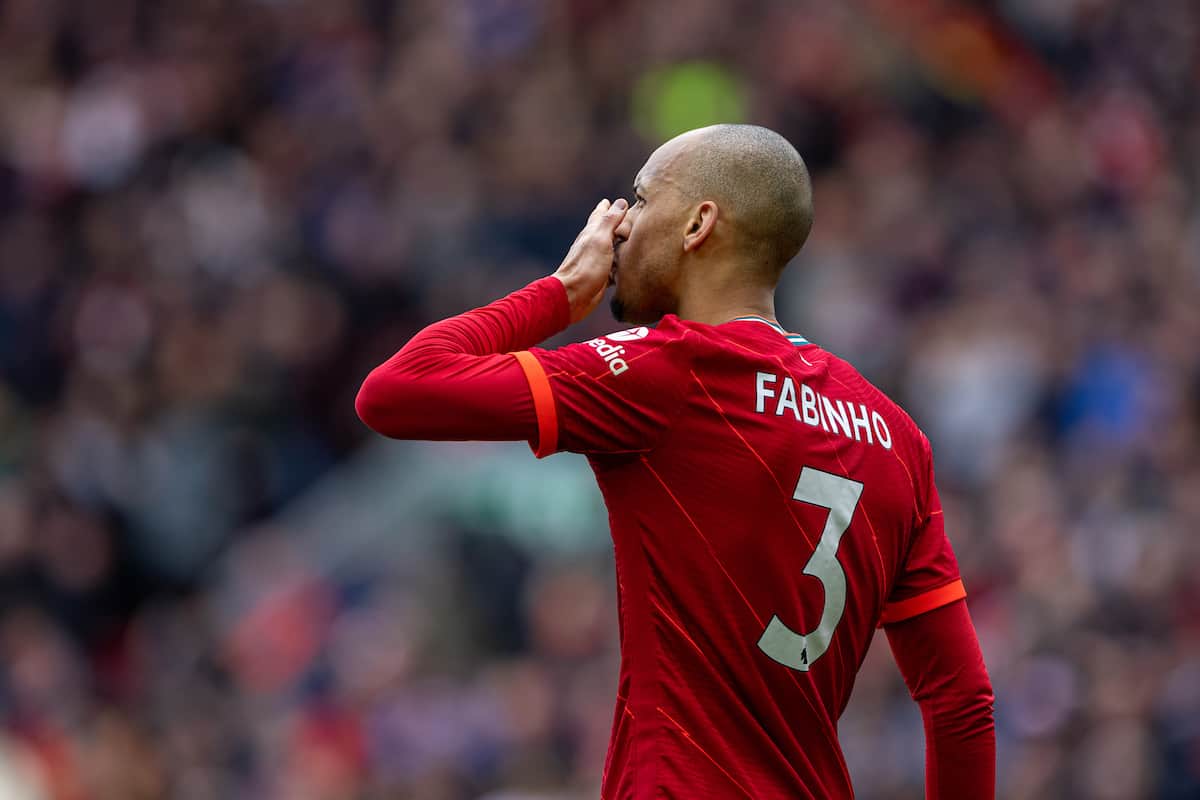 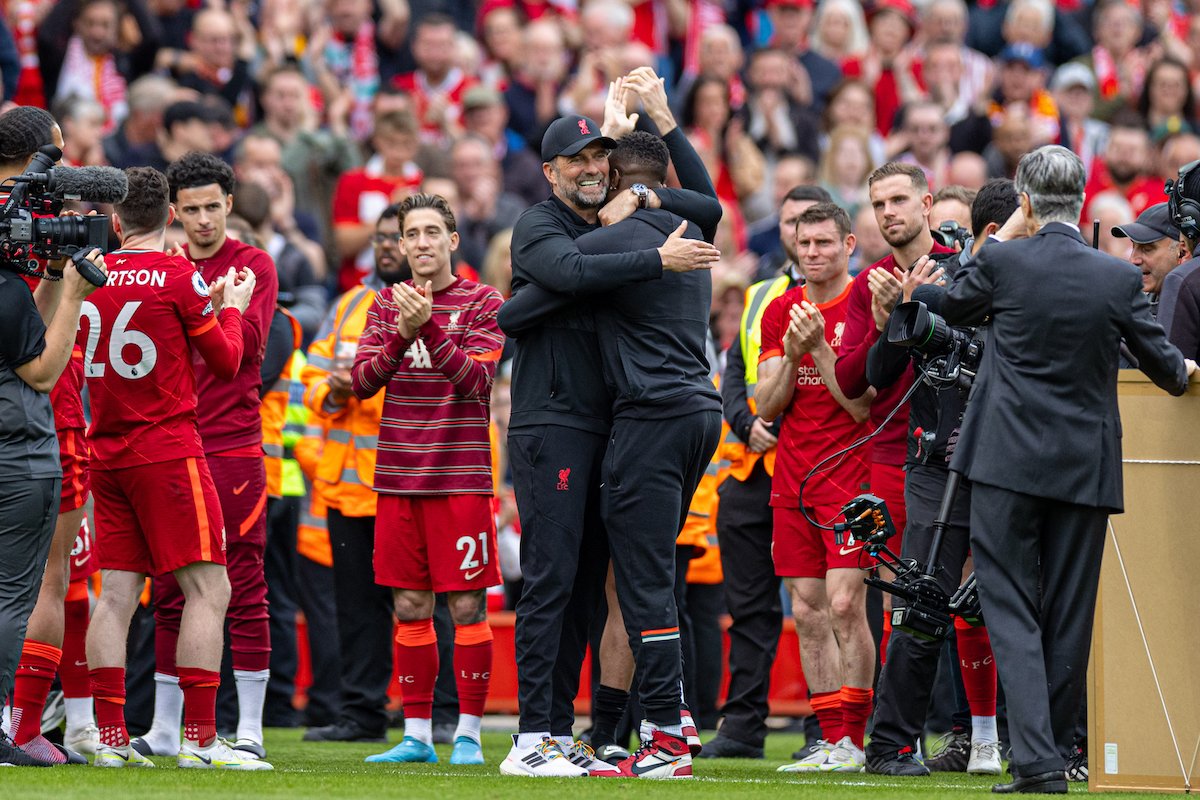