While the rest of his first-team colleagues embark on mid-season holidays or international duty, Arthur is spending the September break in the academy.

His name was a surprise one when the teamsheet was released for the U21s clash with Leicester on Saturday, lining up alongside Nat Phillips and Fabio Carvalho, and he then followed that up with a start in the EFL Trophy against Rochdale.

Those two outings saw Arthur clock over 150 minutes in just four days, as part of a regime to accelerate his fitness and match sharpness before rejoining the senior squad.

That, it turns out, came at the deadline-day signings request, with U21s manager Barry Lewtas revealing how the Brazilian has foregone any time off to ensure he is in the best possible shape.

From what Ive been told, Arthur asked to play, Lewtas told The Athletic.

He wants to get fit, he doesnt need a week off. Its been off his own back which shows his level of professionalism.

Hes been great with the young lads. I dont think he knew where we were coming tonight but he knew we had a game!

In training yesterday he was excellent. He really drove the session. It was probably the best matchday minus one weve had.

Given Arthurs pedigree as a Brazil international who has played for both Barcelona and Juventus he could have been forgiven for seeing U21s football as beneath him.

But Lewtas insists that hes really embraced it, explaining that you can tell from his body language that he wants to be around.

You see someone who does everything properly, he added. You can tell why hes the professional he is.

Within The Athletics report of Arthurs 63-minute showing against Rochdale, which saw Liverpool finally concede after he had been replaced by Jay Spearing, it is described as being all part of a special plan.

Jurgen Klopp and his coaches are eager for their new No. 29 to get up to speed to contribute during a busy run of nine games in October alone, with this time always viewed as key in terms of Arthur playing catch-up.

Sources within the club are said to firmly believe the decision to bring him in on deadline day will be vindicated as the campaign progresses. 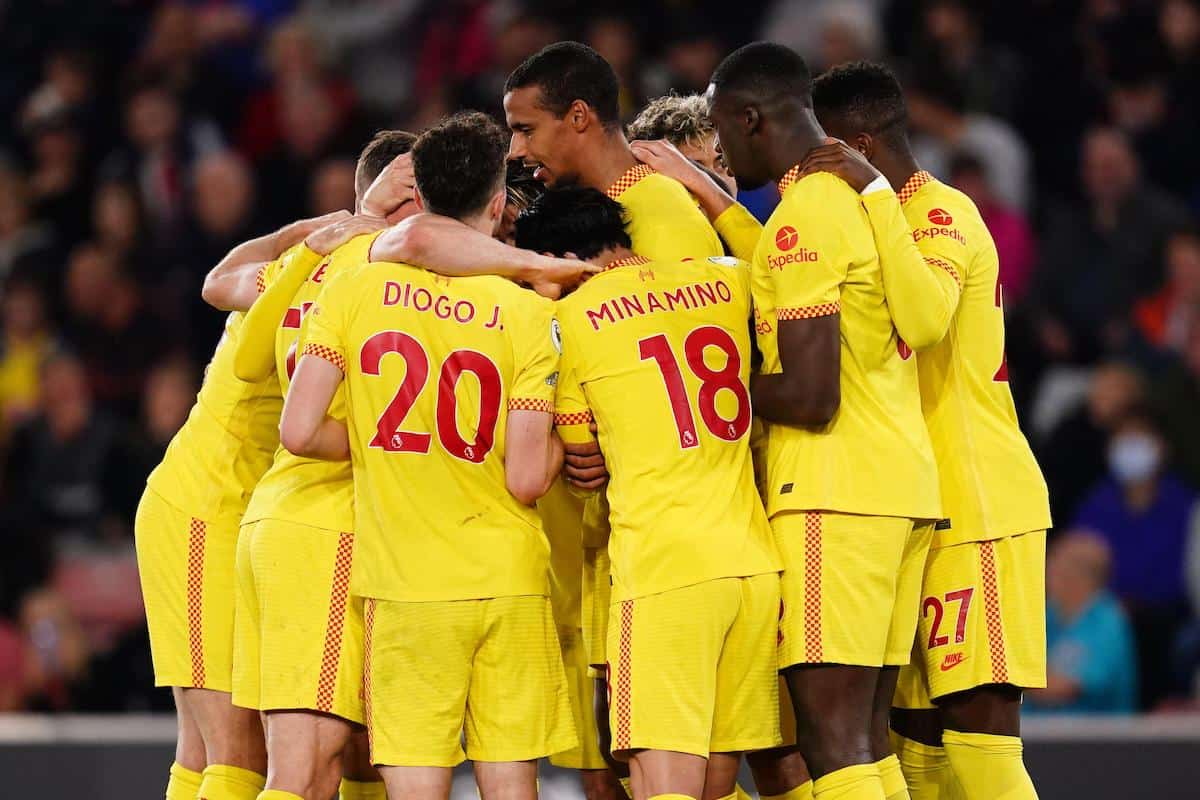 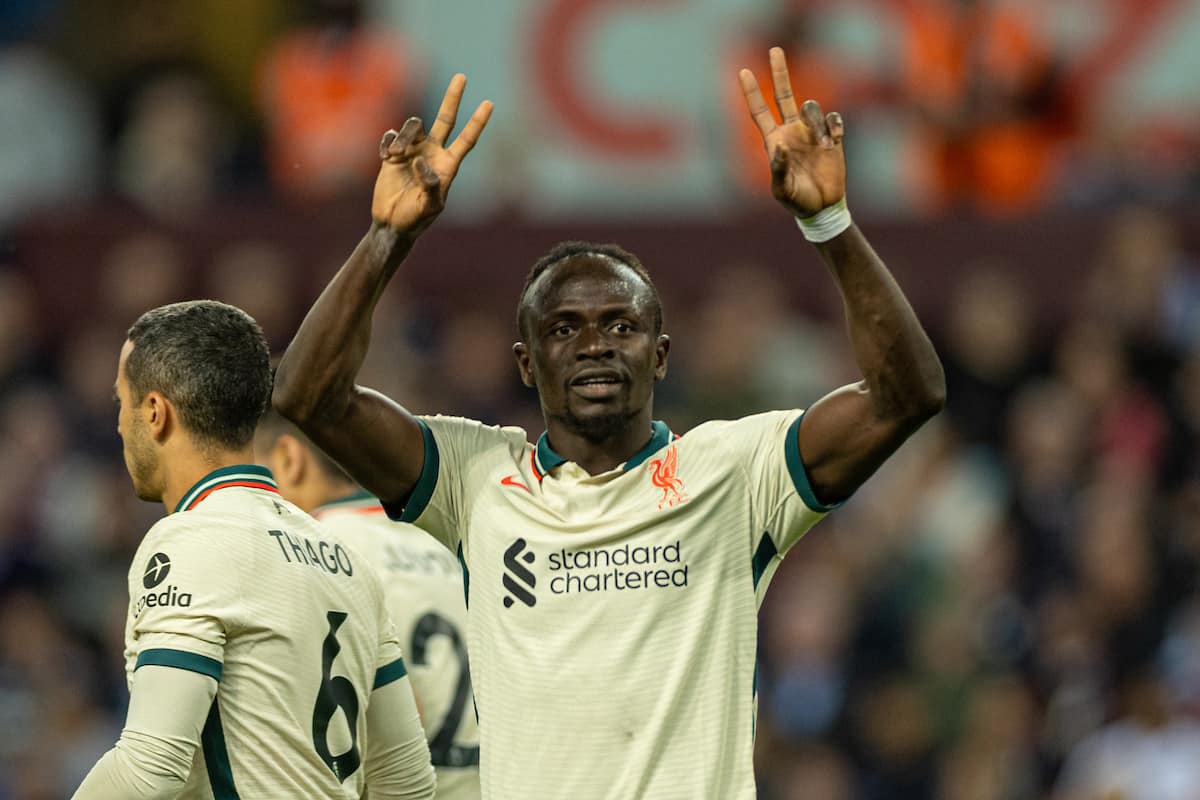