Home
Europe
England
Liverpool
Liverpool: Liverpool could opt out of League Cup in future as part of new proposals

A shareholders meeting among Premier League clubs will be held on Wednesday to discuss further alterations to the domestic calender from 2024.

Among the proposals to be presented under the umbrella of a New Deal for Football include scrapping replays in the third and fourth rounds of the FA Cup and allowing clubs in Europe to opt out of the Carabao Cup.

Those clubs in the Champions League, Europa League and Europa Conference League could either pull out of the tournament completely or send under-21s sides instead.

According to the Times, the FA and EFL are yet to be consulted but the latter would welcome talks on the future of the League Cup and FA Cup replays.

The prospect of FA Cup replays being written out of the rulebook is described as inevitable, as it is the easiest way to free up some time in the fixture calendar.

Meanwhile, the Carabao Cup is seen as an important money-spinner for clubs in the lower leagues, which has led to a compromise approach over the future of the tournament, rather than attempting to scrap it completely.

A decision is not expected to be made this week, though both proposals seem reasonable from the point of view of clubs in the Premier League.

Liverpools remarkable push for a quadruple last season, which saw them clinch both the FA Cup and Carabao Cup before going to the final day in both the Premier League and Champions League, should be seen as an outlier.

More often than not, clubs competing in Europe will field weakened sides in the tournaments particular the Carabao Cup to avoid overuse of key players.

In rare instances, such as the ridiculous clash of fixtures for Liverpool between the Club World Cup and Carabao Cup towards the end of 2019, sides have been required to name lineups comprised entirely of academy players for cup ties.

Jurgen Klopp has long advocated for a relaxing of the fixture list to lighten the load on players which is only increased this season with a winter World Cup.

However, the manager is unlikely to ever take the stance of scrapping the Carabao Cup or denying lower-league sides the financial boost these tournaments provide. 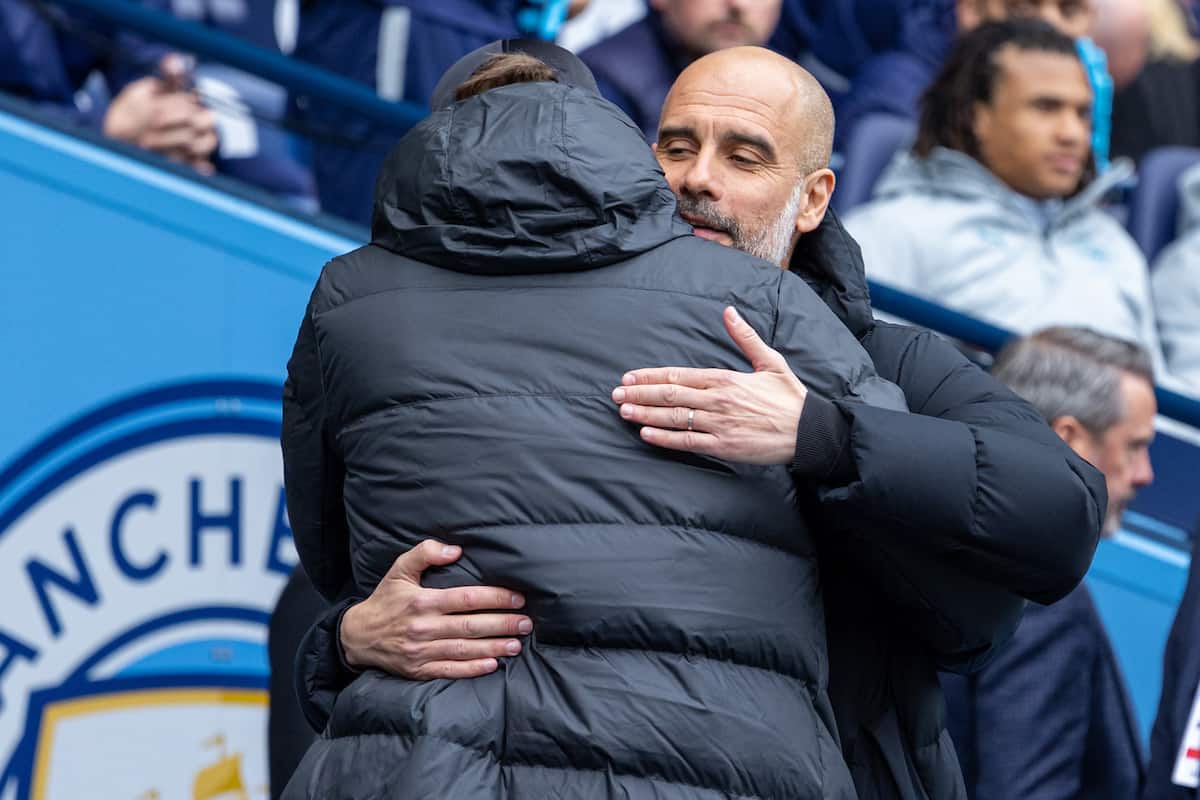 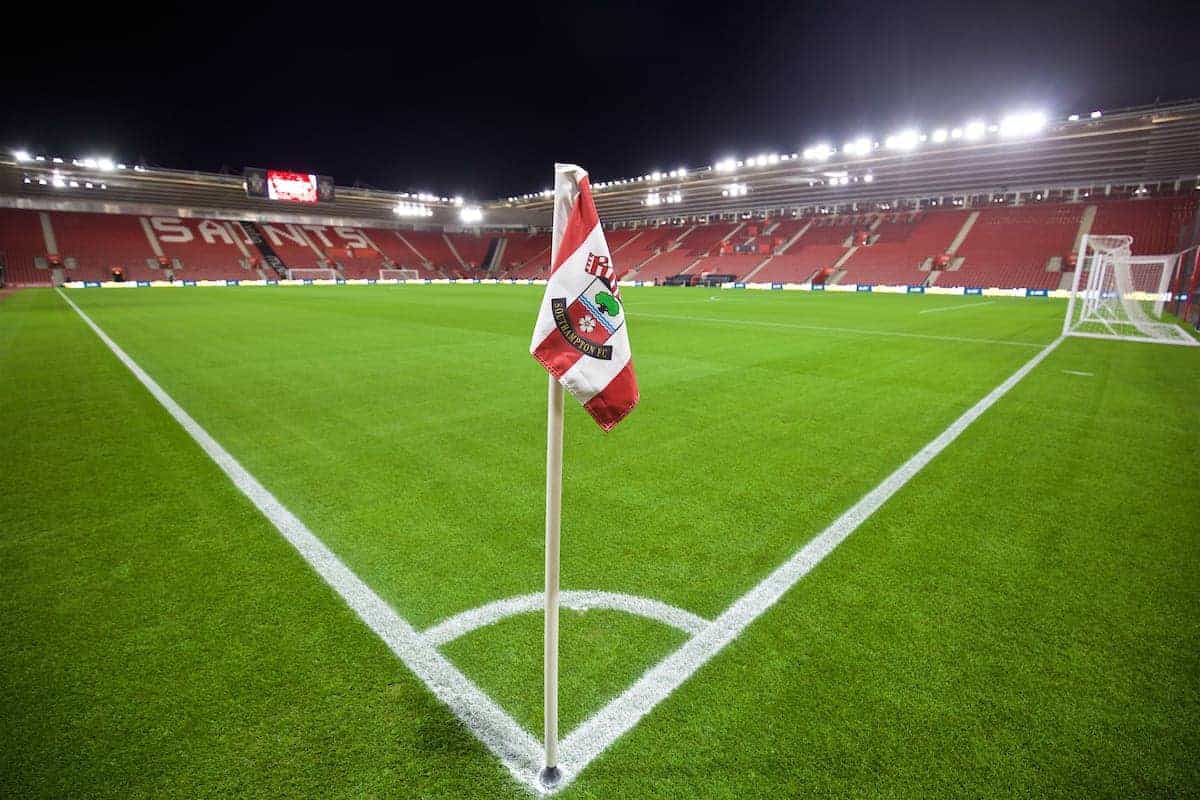