Every season, Marc Bridge-Wilkinson welcomes a number of fresh faces to his U18s group but this time around, there seems to be more than usual.

In fact, only three regular starters from last season have remained in their roles at the start of the new campaign, those being goalkeeper Fabian Mrozek, captain Terence Miles and midfielder James McConnell.

It is a challenge the coach will relish, and it appears to be paying off as Liverpool profit from a new-look trio in attack.

Ben Doak and Trent Kone-Doherty have arrived from Celtic and Derry City respectively, and taken up first-choice roles not only with the U18s but also the under-19s in the UEFA Youth League.

They have found themselves flanking Lewis Koumas, son of former Wigan midfielder Jason, who has stepped up from the under-16s as a first-year scholar.

Between them, Koumas, Doak and Kone-Doherty have already scored 15 goals across the age groups this season.

The leading source of goals in the #LFC academy! pic.twitter.com/qjLBNTH9GB

It is Koumas, who has only recently been converted from attacking midfielder to No. 9, that has found the back of the net most often, the 16-year-old scoring eight in just seven outings.

That includes a four-goal haul against Middlesbrough on the opening day of the season, an effort off the bench in the 4-0 win over Ajax and a brace in the 4-3 defeat to Man City last time out.

Doak, meanwhile, scored twice on his debut with further goals against Leeds and Napoli the latter a stunning solo strike and Kone-Doherty netted two against Man United and one against Man City.

Two have turned provider, too, and often for each other: Doak has three assists to his name and Koumas two.

Unsurprisingly, all three find themselves in the top five for goals scored in Liverpools academy sides so far this season, joined by Oakley Cannonier and Layton Stewart.

No player has more goals and assists combined than Koumas (10) or Doak (seven), with Kone-Doherty (three) tied with Bobby Clark, Luke Chambers and Max Woltman in joint-fifth.

The hope will be that all three can keep up their excellent form upon the resumption of play after the international break, with it still early days in their time with the U18s.

Next up is a clash with Nottingham Forest at the AXA Training Centre, before the visit of Rangers in Europe three days later. 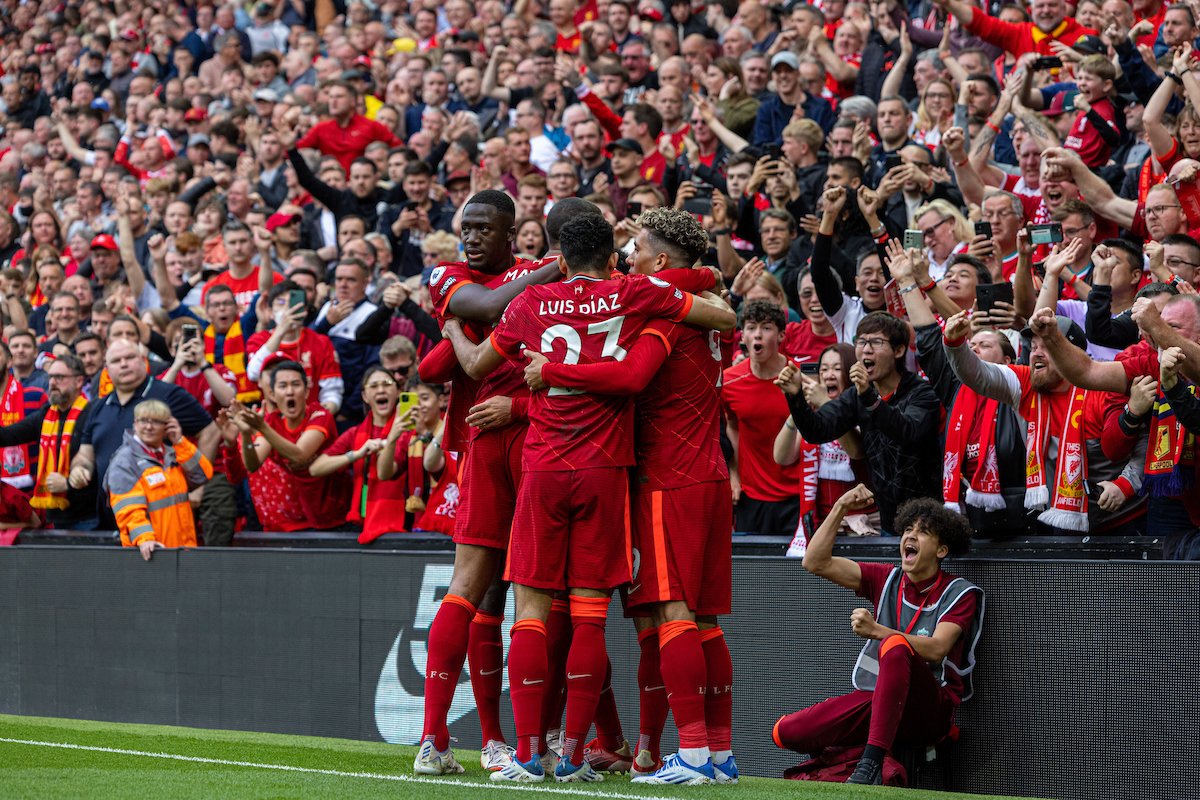 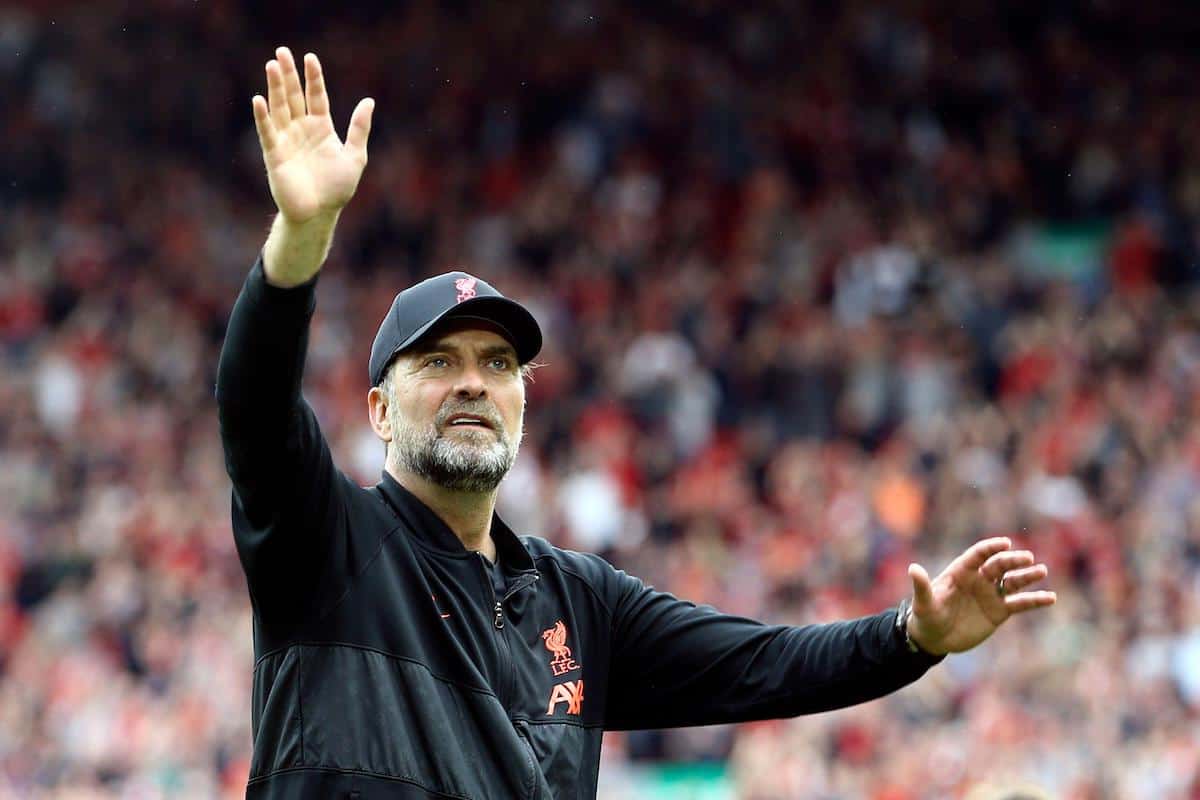