International breaks dont always have to mean no football.

If youre not interested in any of the games some of Liverpools players will be involved in with their nations, there are two matches to look forward to at Anfield in the next two days.

The first of which will see Liverpool Legends take on Man United Legends at Anfield on Saturday afternoon, with kickoff set for 3pm (BST).

Having won twice at Old Trafford last season, including a 3-1 win in May, the two teams will this time go head-to-head on Merseyside.

Liverpool confirmed a 22-man squad for the game earlier this week, with Alvaro Arbeloa included, while other high-profile names such as Xabi Alonso, Maxi Rodriguez, Martin Skrtel, Robbie Keane, Jerzy Dudek, Momo Sissoko and Stephane Henchoz will also be involved.

Kenny Dalglish will take charge of the side, with Ian Rush and John Aldridge his assistants.

A double from Mark Gonzalez helped the Reds to a 3-1 victory in Manchester in May, with Luis Garcia also on the scoresheet.

If youre not lucky enough to be at Anfield on Saturday, supporters can purchase a virtual ticket for 1.99 to stream the game on Facebook Live, or subscribers can watch on LFCTV and LFCTV GO.

The following day, Liverpool Women will take on Everton in what promises to be a momentous occasion at Anfield.

After a hugely impressive opening day victory against reigning Womens Super League champions Chelsea, Matt Beards side are in brilliant spirits going into the first womens derby of the season.

Its the first time the derby will have been hosted at Anfield since November 2019, where over 23,000 fans were in attendance.

The hope is that there will be even more supporters present on this occasion, especially given the Reds excellent win over Chelsea and the impact of the Lionesses success at the Euros.

There was some disappointing news on the injury front this week, with the ankle injury that Leanne Kiernan sustained against the Blues requiring surgery, and likely to keep her sidelined until the new year.

In his pre-match press conference, Matt Beard confirmed there were no other fresh injury concerns, with Shanice van de Sanden still absent.

Obviously were playing against a team with a different system to what Chelsea played, so well adapt to how they play, he told reporters.

We just really want to concentrate on ourselves and make sure we hit the areas we need to hit to win football matches.

Its a different occasion playing at Anfield thats going to put added pressure onto us a little bit but then also Everton. Theyre coming to one of the most iconic stadiums in football [and] its a Merseyside derby.

Kickoff is set for 6.45pm (BST), with the game being shown on Sky Sports Football for viewers in the UK. 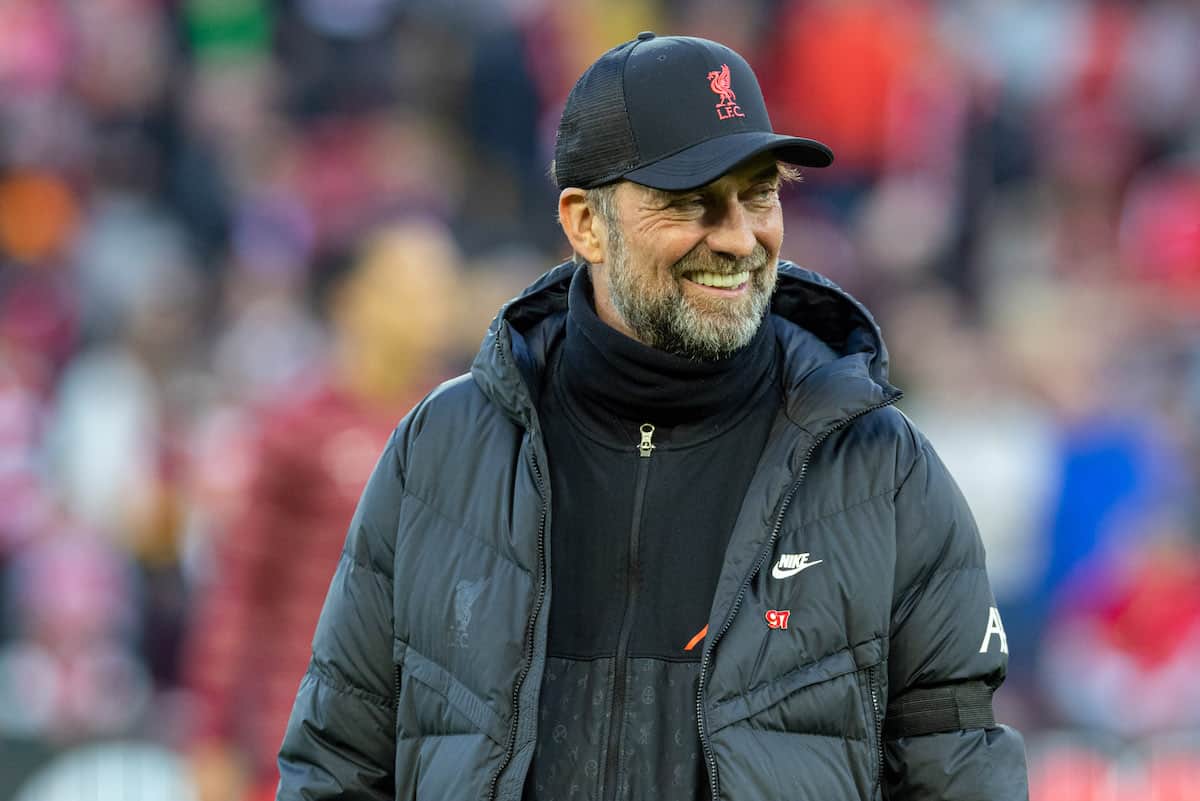 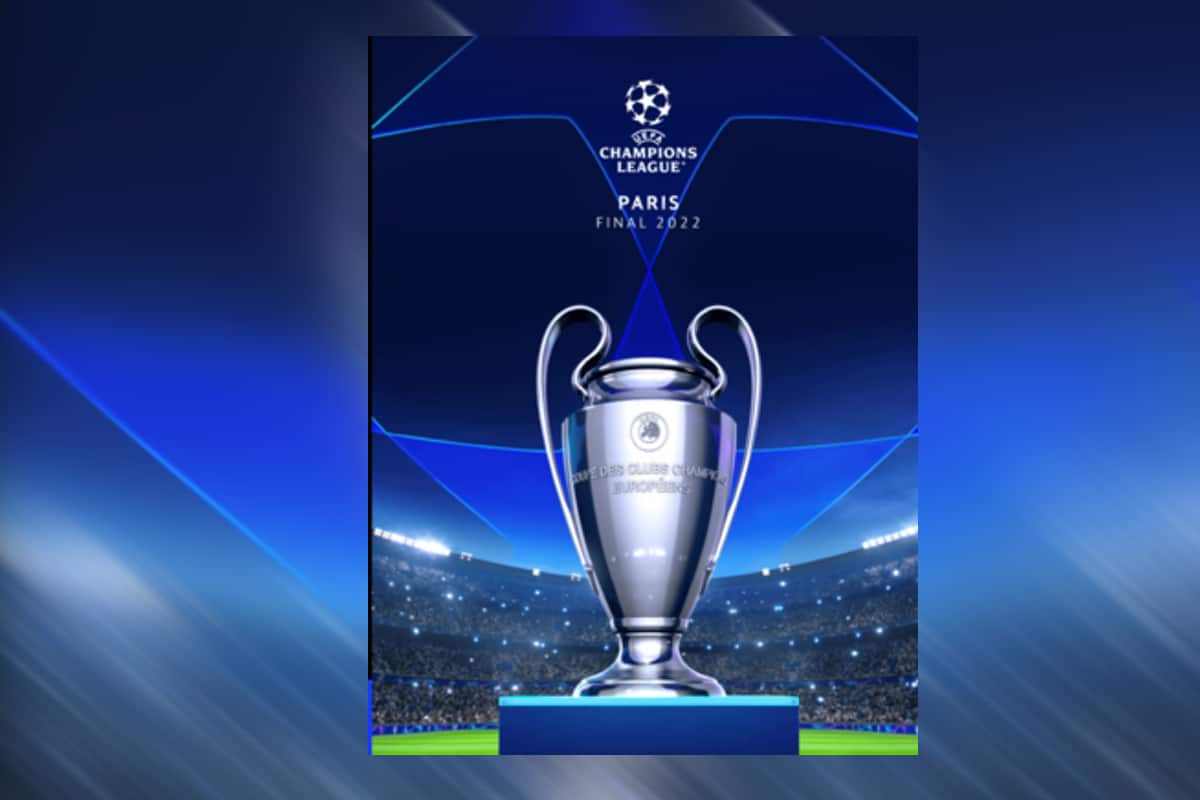