The 19-year-old has appeared in all of Blackburns matches in all competitions so far this season, after Jurgen Klopp made the decision to loan him out for the 2022/23 campaign.

Blackburn sit seventh in the Championship heading into the September international break, with Morton starting their last five league matches.

And his impressive individual form has led to international recognition, with news emerging on Sunday evening that Morton is set to join up with England under-21s for their matches with Italy and Germany this month.

Morton had initially only been on the standby list, but has now been given the green light to join up with the squad this week.

In total, there are 12 members of Klopps first team squad who have been called up for international duty this month.

He broke into the Liverpool first-team set up last season, making six starts, including two in the Champions League and one in the league clash against Tottenham last December.

Having been used in the No. 6 role in most of his outings for the first team last season, Klopp made clear earlier this summer that he sees the more advanced No. 8 role as Mortons best position for the future.

In Blackburns League Cup clash against Bradford City last month, Morton impressed in an unfamiliar role as a centre-back, but has been used in midfield in all of Rovers other matches.

Morton was part of Liverpools pre-season preparations for the current campaign, before it was decided he would benefit from regular games in the Championship.

And given his international recognition, that decision certainly seems to be paying off. 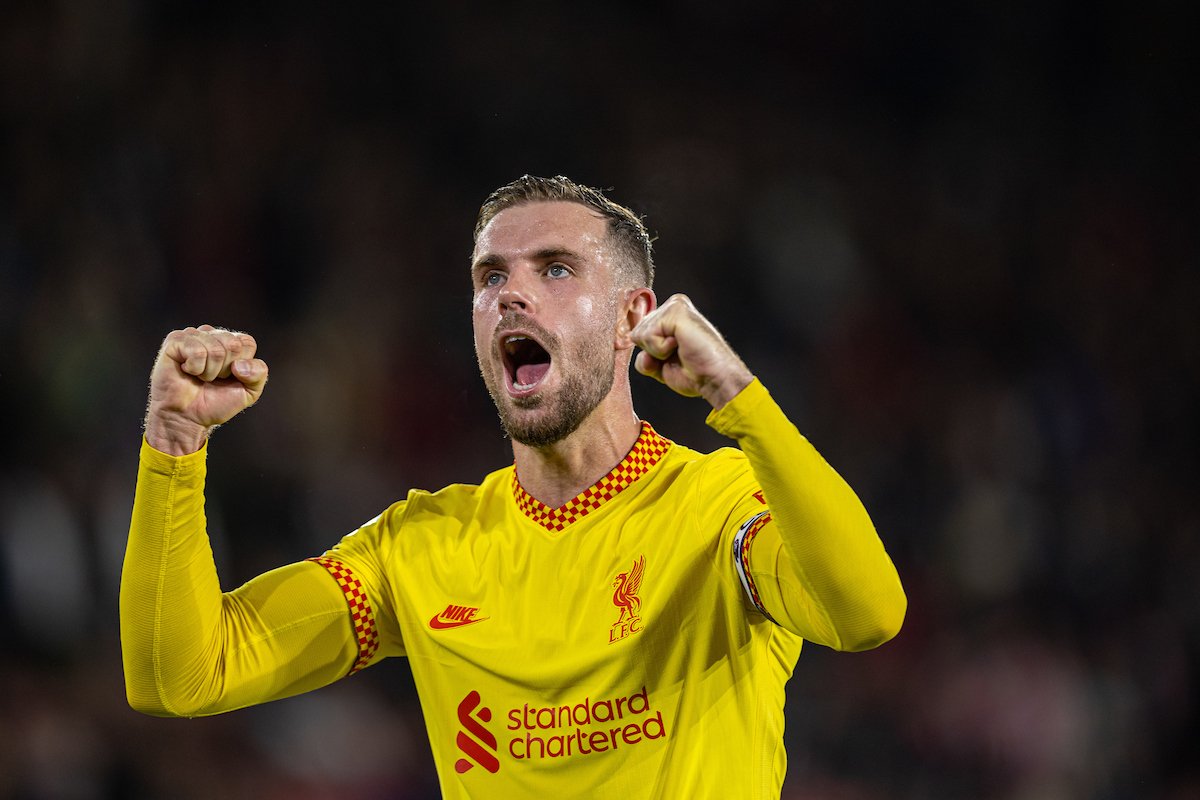 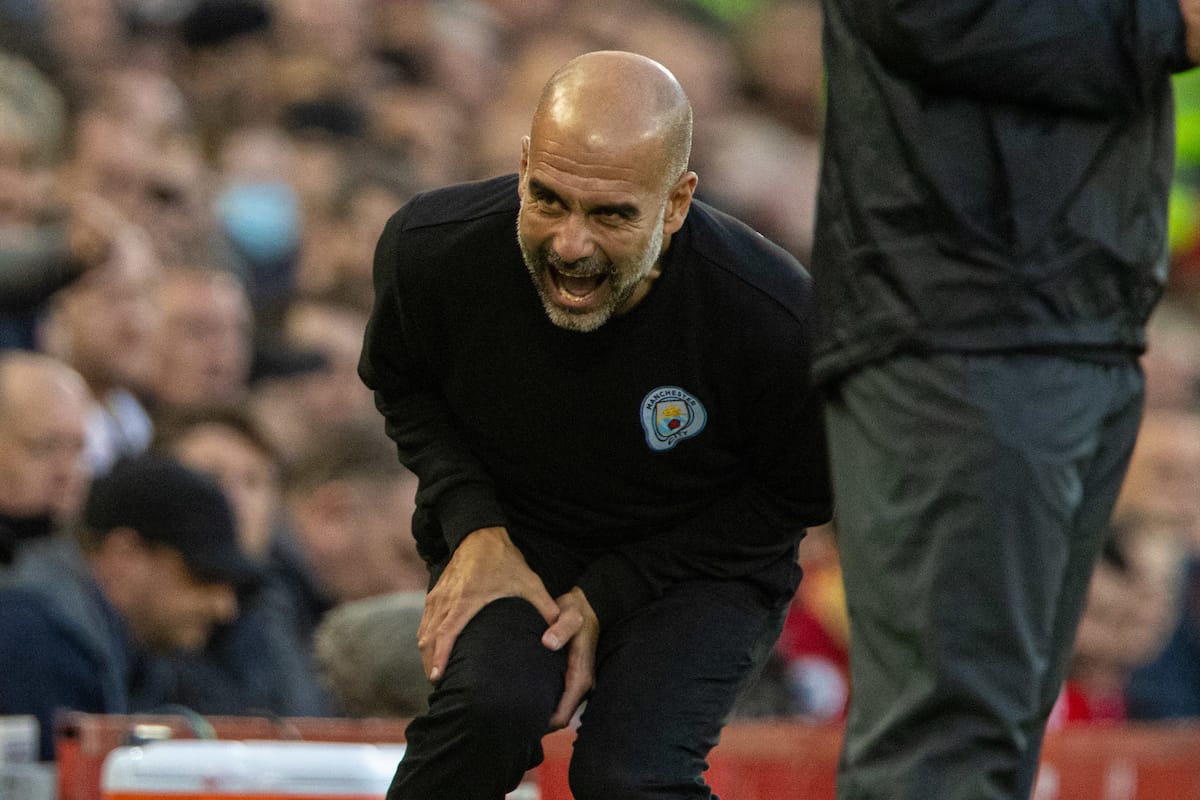