The 17-year-old has caught the eye over the last few months after impressing throughout pre-season before then becoming a fixture in Jurgen Klopps squad in light of the midfield injuries.

Bajcetic has been named on the bench eight times this season, which has led to two appearances, first in the Premier League against Bournemouth before his European bow in the win over Ajax.

And while the teenager may have only been on the pitch for a minute after replacing Thiago in stoppage time, he became Liverpools youngest-ever Champions League player by doing so.

At the age of 17 years, 10 months and 22 days, Bajcetic took the record from Billy Koumetio, who was 18 years and 25 days old when he made his Champions League debut against Midtjylland in 2020.

The youngsters rise has been impressive to date and recent reports stating that those within the club see him as being well ahead of his long-term schedule.

There is a reluctance to expose him to too much too soon but the noises are positive when it comes to Bajcetic, who has made significant progress since joining the club in 2021.

In addition to his 20 minutes in the Premier League and cameo against Ajax, Bajcetic has featured twice for the under-21s so far this season. 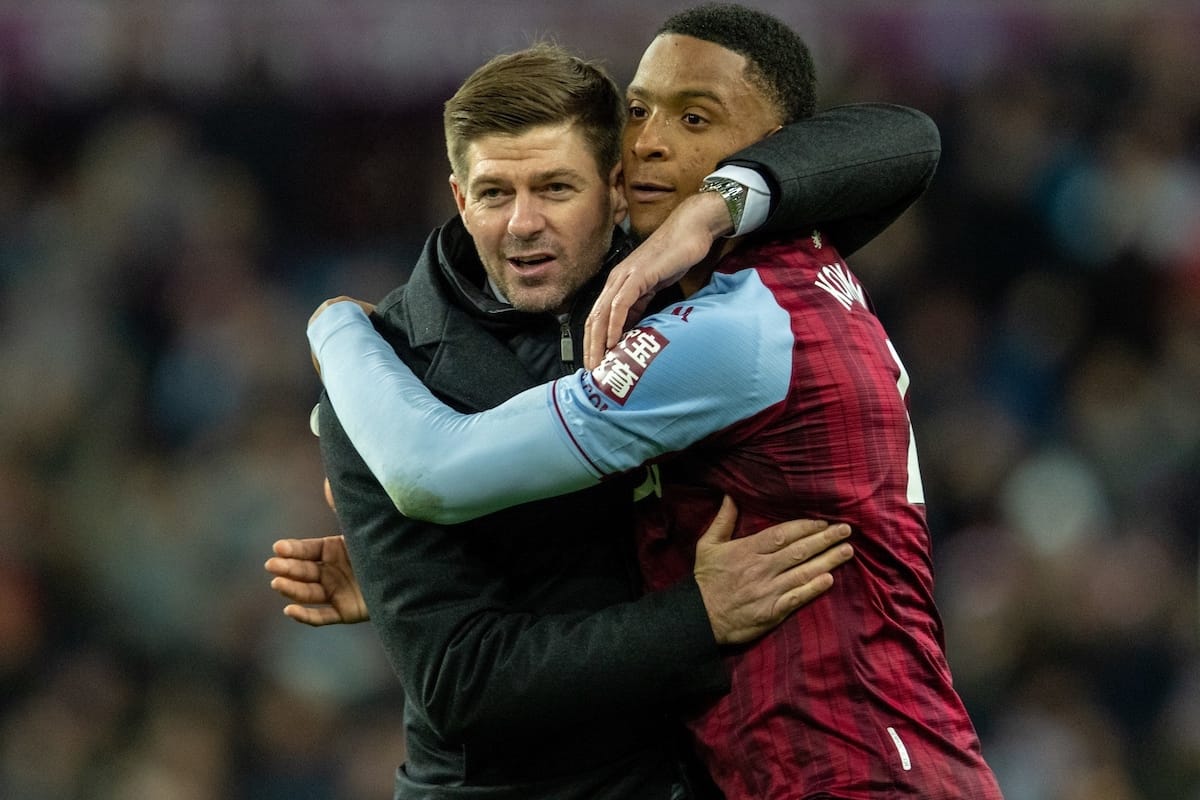 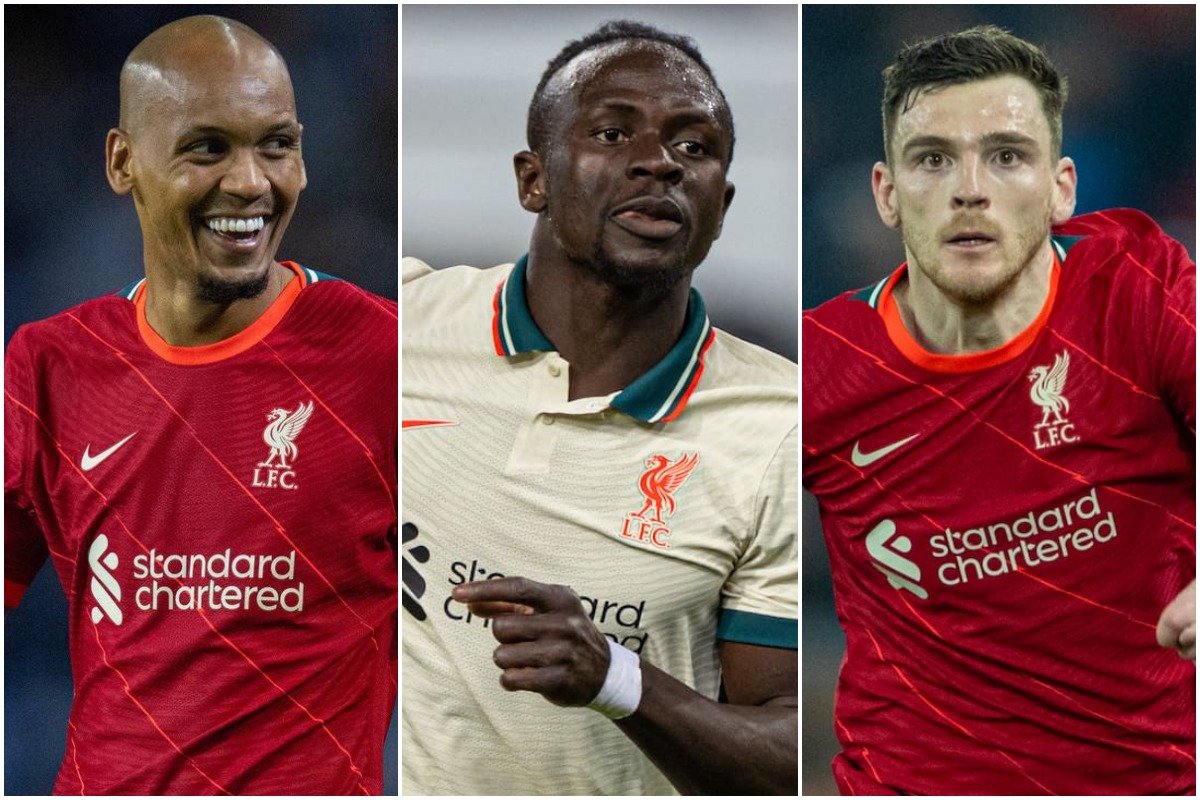