Home
Europe
England
Liverpool
The Latest Football News From Liverpool: Van Dijk hits back at “ex-player” criticism and lauds “one and only” Joel Matip

After the 4-1 defeat at Napoli last Wednesday, an inquest was held throughout the media, among supporters and even within the dressing room.

Jurgen Klopp described it as the worst defeat of his tenure, while the players admitted fault with Jordan Henderson, who was not involved in Italy, shouldering responsibility for the Reds dismal form.

Thankfully, they showed a reaction as Matips late, late header sealed a 2-1 win over Ajax in the Champions League, with Van Dijk thankful his centre-back partner could take one of many chances laid on from set-pieces.

I should have scored, he admitted.

We felt we were dangerous in every set-piece. It was our responsibility for us to convert one, and fortunately, the one and only Joel Matip did!

On the win overall, Van Dijk added: Obviously coming back from the horror show in Naples, it was very important for us to show a positive reaction.

Its not easy to turn it around, but this is a step in the right direction in my opinion.

I think during the game [we had] great moments, something to work on.

It was very important to win today and get that good feeling going into the international break.

The emotion on Matips face, and those of his team-mates, made it clear how much of a relief it was to claw back a victory after the tie looked to be petering out for a 1-1 draw.

It keeps Liverpool firmly in the race in Group A, and could serve as a major boost upon their return at home to Brighton on October 1.

If they had lost again, of course, it would have been a long three weeks to stew on their recent results, with Van Dijk taking umbrage with the criticism from former players in the media.

Not listening to the outside world, thats the most important thing! he explained.

Its funny sometimes, you know, because theres a lot of ex-football players and they know exactly what we go through but they say a lot of things to try and get us down.

We know exactly that last week was unacceptable, it was very bad and we try to make it right.

This is a step in the right direction dont get carried away, of course, because we play so many games now its time to focus on the national teams, or get a well-deserved break for a little bit, and then crack on with the rest. 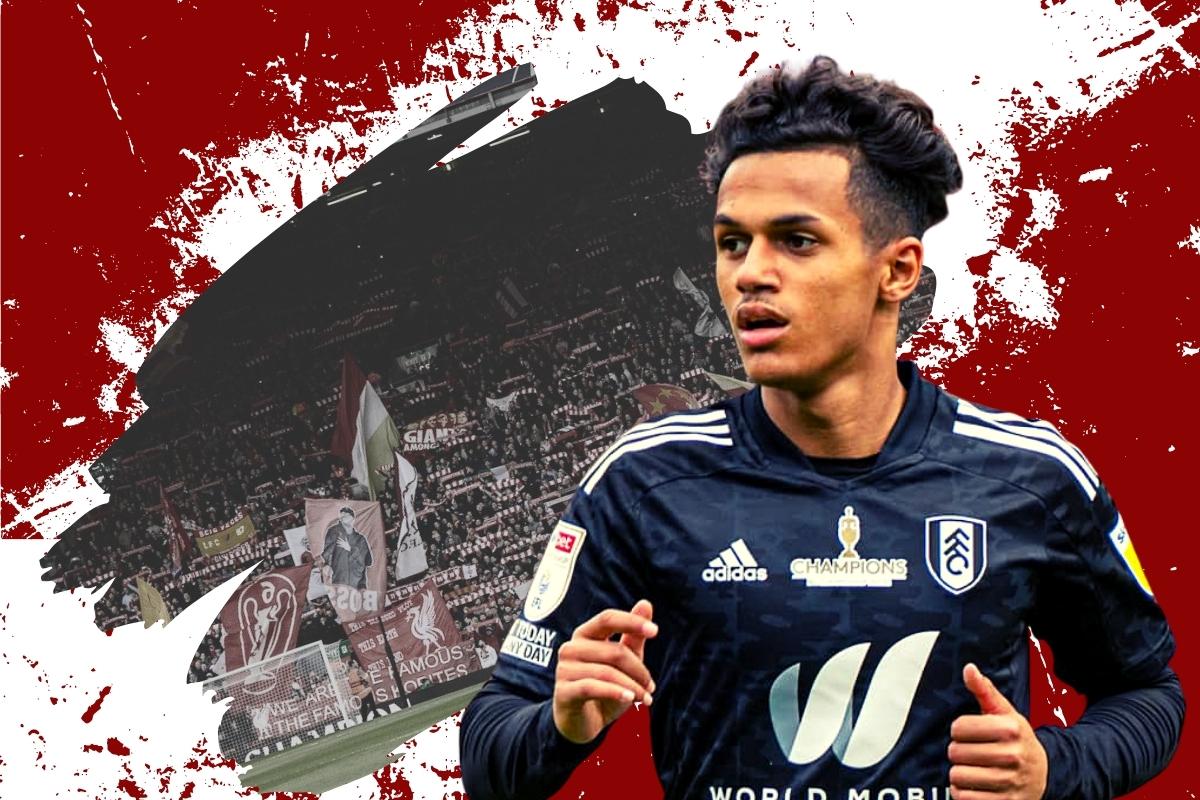