Hello and welcome to a brief roundup of Blues talk, whilst we await a return to action on 1 October. The dreaded international break – a hiatus for the complete waste of time that is the Nations League, especially with the World Cup upcoming – is upon us, but that doesn’t halt CFC gossip.

Beginning with a silly sounding but maybe true and arguably necessary update, Chels’ may want to get Hudson-Odoi back to Stamford Bridge from his loan with Bayer Leverkusen. With the German outfit this season, ‘CHO’ has featured five times and supplied one assist. Those appearances include a few Bundesliga fixtures and a couple of Champions League outings.

To be fair, the versatile winger was out of favour with a head coach who is now no longer at the club, in Thomas Tuchel. Therefore it is completely understandable that Graham Potter may want to reassess the situation, along with potentially recalling his player.

In addition, the athlete himself confirmed that chairman Todd Boehly did not want or allow Leverkusen to have an option to buy as part of the deal. However there was a clause which stated that the west London side could call back their man early. January is mentioned as a possible date for a come back in this report. I believe Hudson-Odoi has something to offer on Fulham Road, in what capacity I am not certain.

Another piece of hearsay concerns Borussia Dortmund and England senior side wunderkind, Bellingham. Dortmund reportedly value their midfielder at £130million, and that will not put Chels’ off from pursuing him. Of course, major teams such as Real Madrid, Manchester City and Manchester United all also maintain respective interests.

Securing a talent of Bellingham’s calibre could well be the difference between eventually chasing down the Citizens. With the transfer market permanently inflated in the contemporary era, the 19-year-old would be a wise investment when taking everything into account.

Chelsea’s vacant director of sport, or sporting director, position has been in the headlines of late. Following RB Salzburg’s Christoph Freund’s apparent rejection, the Blues are widening their search to fill the role. Leverkusen’s Tim Steidten’s name is among reports, along with Leeds United’s Victor Orta. The sooner CFC have this matter settled, the better for their stability and outward reflection. 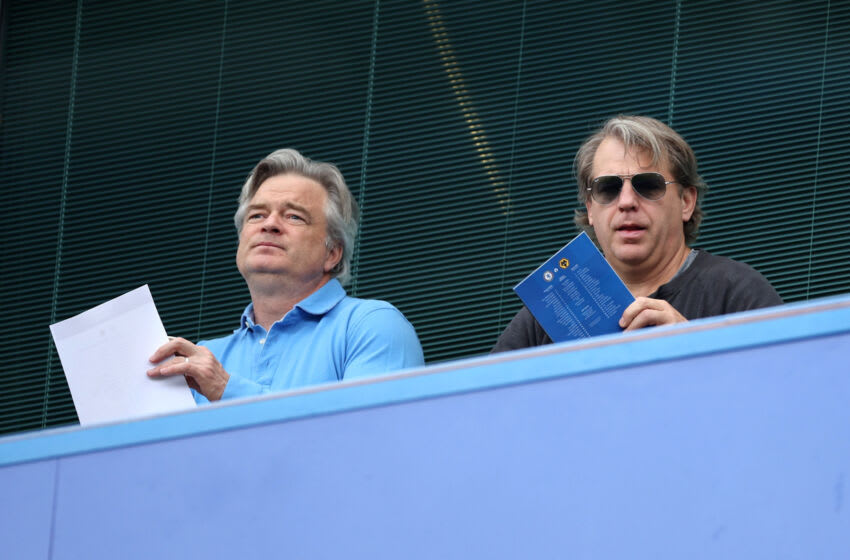