An important Chelsea star is reportedly unhappy with a new contract offer from the Blues’ new ownership. Just how vital is N’golo Kante to the CFC team?

Whereabouts do you rate Kante on the list of all-time great defensive midfielders? For me, the inimitable – when not lying on the treatment table, of course – Frenchman is easily one of the best to ever grace that role in football.

Yes, there have been much better ball players and players who offer a lot more than Kante in the position. However, the others don’t have an uncanny knack of appearing to almost be in two places on the field of play, thwarting the opposition at any one time. This deceiving contemporaneous-type movement is merely due the willpower and determination to run, run and run some more.

I am not sure if Pride of London readers are aware, but Kante actually wanted to jog to and from Leicester City training when he first joined from across the channel. Foxes icon Jamie Vardy told the story after the former eventually bought himself a Mini Cooper, in typically unassuming fashion.

On the pitch in recent times, Kante has struggled to replicate his fairly unfathomable peak form. His relentlessness was still evident, although being everywhere was no longer a main characteristic. He remains effective, though not as much as usual.

Did Thomas Tuchel’s tactics have anything to do with a downturn in quality and productivity? Possibly, but it is an unlikely theory. Having an extra man next to him in the middle aids Kante, whereas it means he has less to do on defensively and more on the attacking front. That balance is not ideal for the France national side representative. Injury and age have also slowed him down, as I alluded to prior.

Kante is still crucial for the Blues, in my view: there are no other squad players who can do what he does in general. In fact, no other athlete on earth can truly match this individual on his day. So talk of a new contract for the 31-year-old is no surprise with only a year remaining on his existing deal.

Nevertheless, reports claim that Kante wishes for longer than the two-years offered. This has caused discussions to stall. A couple more seasons seems fair due to fitness concerns, maybe ‘NG’ should reconsider. 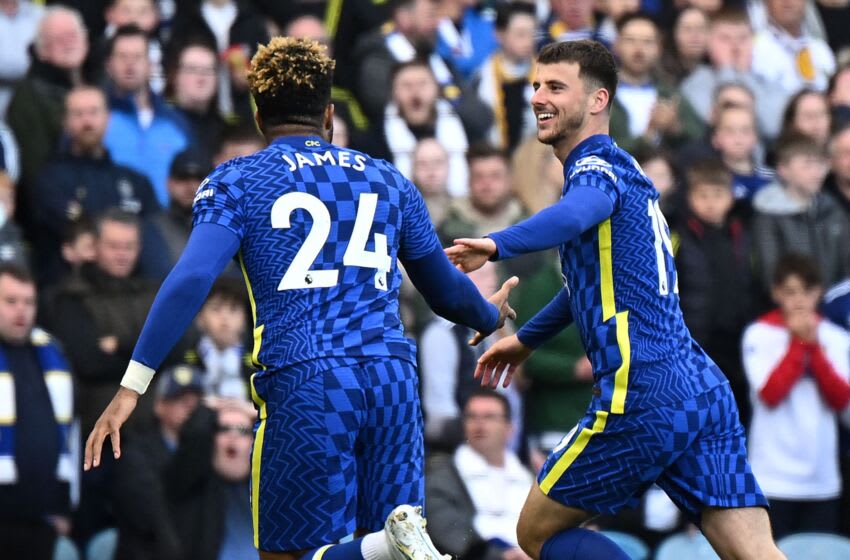