Roman Abramovich’s arrival at Chelsea in 2003 is often lauded as one of the peak moments in football, not just for Chelsea but for Premier League as a whole.

The Blues had just finished fourth in the Premier League after beating Liverpool 2-1 in a winner-takes-all game to secure Champions League qualification, with Jesper Gronkjaer and Marcel Desailly scoring the crucial goals. Chelsea were in a financial mess at the time, but soon after Abramovich completed his takeover they went from paupers to princes and made an immediate impact on the transfer market, bringing a host of expensive additions to Stamford Bridge.

In the years since that landmark, the west London club have established themselves as one of the biggest clubs in Europe, shelling out hundreds of millions of pounds on new recruits, including plenty of strikers. Some proved to be excellent value for money but others were certainly not worth the investment.  Here are the strikers that Pride Of London thinks are worthy of being called the top three on CFC’s books in the Abramovich era. To continue the article and find out which centreforwards PoL selected as the best of the ‘RA’ period, please now click the below link labelled ‘Next page’. Thank you. 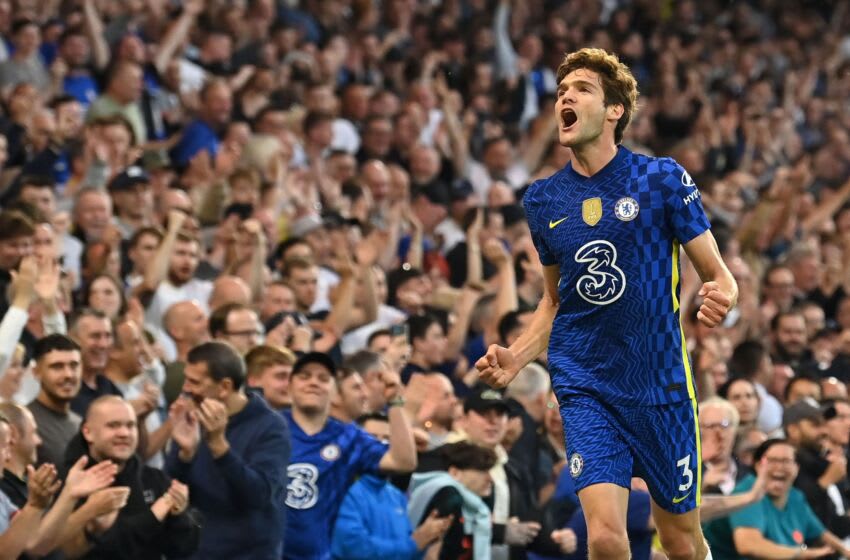