The Reds fielded a strong side for their first victory in the competition with this weekends clash against Leeds postponed due to policing numbers ahead of Mondays state funeral for The Queen.

Erik ten Hag is not allowing his players to take it easy though and put them through their paces on Friday. The squad looked focused but most had smiles on their faces after the positive result. Here's what we spotted.

Antony looks to be loving life at United having already started three games for his new club. The Brazilian previously labelled Cristiano Ronaldo a giant of the game.

He seemed excited to be training alongside the superstar, who looked as concentrated as ever after netting his first goal of the season in the Sheriff win. The pair have started two games together since Ronaldo replaced Antony on his debut against Arsenal.

A number of non-regulars were seen playing a game of rondo including Donny van de Beek, Anthony Elanga, Fred and club captain Harry Maguire. All are struggling for game time having amassed just seven league starts between them this season.

The postponements have meant unfavoured squad members have not been offered the game time they would have sought in Europa League outings over the last fortnight. Maguire was left out against Sheriff after starting the 1-0 loss to Real Sociedad the week prior.

The next generation are attempting to make their mark with Alejandro Garnacho, Facundo Pellistri and Zidane Iqbal all training with the senior squad. Pellistri is working his way back up to fitness after a calf injury, although he has been included in the Uruguay squad.

Garnacho was given a run-out on Thursday while Iqbal was an unused sub. All three will be hoping for more first-team minutes this campaign as they attempt to continue their development.

All smiles for Casemiro, Ronaldo, Antony and Dalot

Casemiro, Antony, Ronaldo and Diogo Dalot posed for a group photo during the session. Dalot has detailed how he is helping Antony settle into life at Carrington, explaining how he is striking up a good on-field relationship with the winger.

Casemiro and Ronaldo know each other from their successful Real Madrid days and will be hoping to revive their in-game connection for United this term. 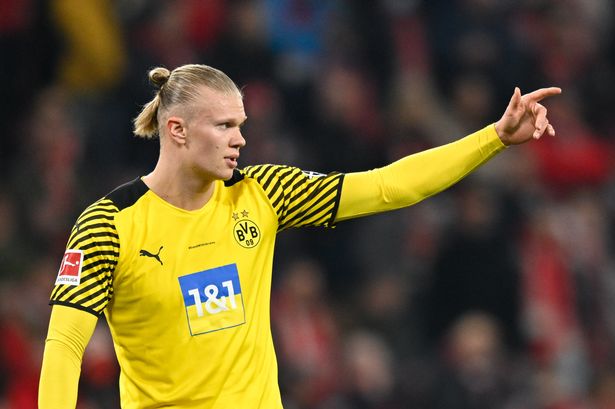 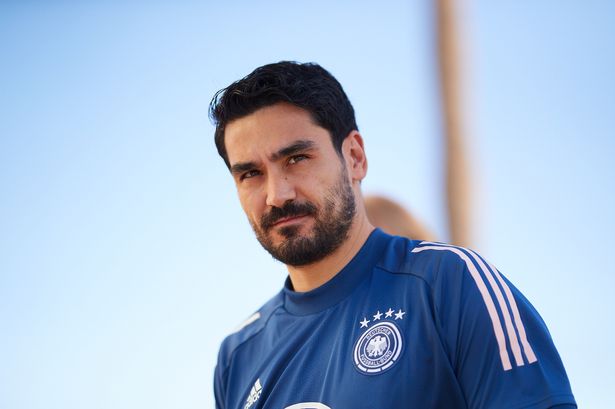