The London club also had Johan Cruyff in the running for the role upon in 1986. Graham ultimately went on to win two league titles, an FA Cup and European Cup Winners Cup but Ferguson would eclipse his trophy haul at United.

Ferguson built up a famous rivalry with Arsenal during his 26-year reign at Old Trafford as the pair battled for the Premier League in late 1990s and early 2000s. However, Deins admission means the story could have been very different.

I had this idea to get Alex Ferguson to succeed Don Howe, while another board member suggested George Graham, Dein told the Daily Mail. “George did tick a lot of the boxes. He looked the part and, as a former player from the 1971 double team, he knew the Arsenal values.

That held a lot of sway with the board. Some notably bigger names were mooted, including Terry Venables and Johan Cruyff, but in the end it was really between Alex and George.

He added: The board thought George could do the job. But while George had the Arsenal connection, he had yet to cut his teeth in the big time. I thought it might be a risk.

Alex, on the other hand, had more experience and more success. His Aberdeen team had been a revelation and won impressively, including in Europe. So I floated the idea of a double act that we bring Alex in as no.1 with George to be his no.2.

However, this never materialised and Ferguson joined United a few months later, going on to win a record 13 Premier League titles as well as two Champions Leagues, five FA Cups and a Club World Cup among a 38 trophy-haul. 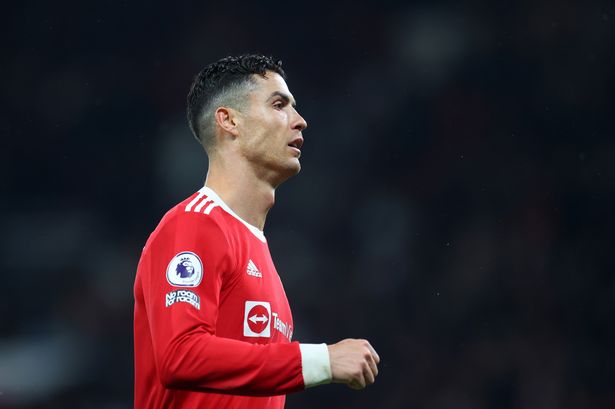