Laporte, 28, was a shining light for the Premier League champions last season. However, after struggling for some time with a knee problem, the Spanish centre-back underwent surgery this summer.

In his absence, City are unbeaten in their latest title defence, while Norway sensation Erling Haaland inspired them to a stunning Champions League victory over Sevilla in their Group G opener. Dortmund are next up for City in that competition at the Etihad Stadium on Wednesday night (8pm) before a domestic meeting with Wolves.

Speaking about the centre-back last month, manager Guardiola said: “[Aymeric] Laporte is injured. He had surgery after the last few games when he made an incredible effort.

“He's looking really well, but we have to be careful because it was a knee. He needs time and I think he will be out for August and then maybe he will start to be with us in September.”

Without ex-Athletic Bilbao player Laporte against Sevilla, the Premier League champions handed new centre-back Manuel Akanji his City debut alongside Ruben Dias with John Stones still missing. However, to ease injury concerns, Laporte trained with his teammates and marked the milestone by addressing his Twitter followers.

Uploading an image to the social media platform, he said: “Almost there.” 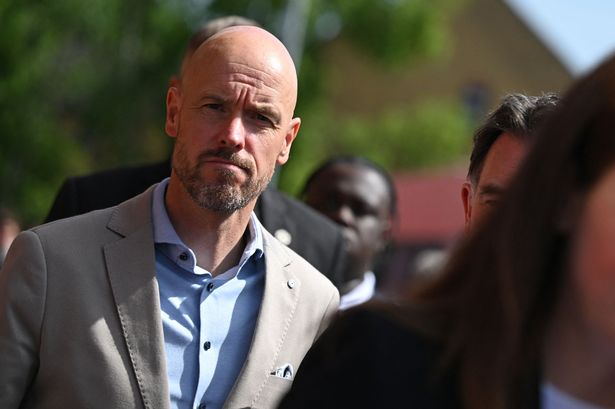 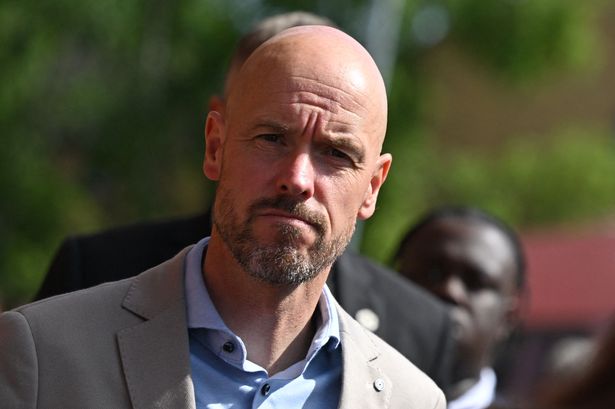