Wanderers are in action this evening against the Dons and seeking to continue their solid start to the season. The Whites sit eighth in the table heading into the encounter.

Bolton's clash over the weekend against Cheltenham Town away was postponed, as was all football across the UK, as a mark of respect following the death of Queen Elizabeth II. She was 96 and passed away at Balmoral in Scotland.

Wanderers were last in action at the start of September with a 3-1 victory over the Addicks. Evatt has opted to make just on change from the team he selected for that encounter. James Trafford continues as goalkeeper.

The back three remain as it was against the Addicks. It sees skipper Ricardo Santos flanked by Gethin Jones to his right and George Johnston to the left.

In the wing-back role, Liverpool loanee Conor Bradley continues his impressive season on the right. On the left, Evatt has opted for Jack Iredale.

In central midfield, MJ Williams anchors in front of the back four, while George Thomason is rewarded with another start following his impressive showing versus the Addicks. In the number 10 role, Kieran Lee continues.

Upfront, Dion Charles is partnered by Elias Kachunga in the only change made. On the bench this evening for Wanderers are Declan John, Kieran Sadlier, Amadou Bakayoko, Will Aimson, Aaron Morley, Dapo Afolayan and Kyle Dempsey. 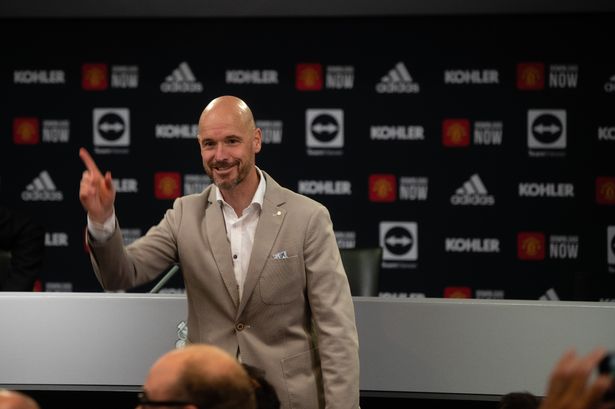