Rarely troubled in the first half but had to parry a cross to safety. Slightly nervous distribution at the start of second half, but solid throughout otherwise and was alert enough to snuff out balls through into the final third.

Won the penalty which led to Wanderers taking the lead. Some dangerous crosses from the right and good link-up with Bradley. Bullet header to put the Whites two up.

Wanderers skipper was confident with tackles and interceptions in the heart of the back three. Good on the ball too out from the back in a performance he rarely put a foot wrong.

Decent challenges made to snuff out Dons attacks when they did come on his side of the pitch throughout the game. Fantastic performance from the young defender.

Got down the right flank well and carved out goalscoring opportunities for his team mates. A threat throughout the encounter with his pace and deliveries.

Put in several key and important interceptions in the middle of the park as he and Thomason helped to control central midfield throughout the encounter.

Defensively sound at the back. Set piece taking duty was off key initially, but fantastic free-kick to put Wanderers two up and caused problems particularly after break.

Floated around the pitch in the number 10 role and showed some lovely touches at times. A solid showing from the veteran midfielder and his intelligence on the ball.

Only change to the starting XI from Charlton Athletic win. Had early penalty shout ignored and worked hard thoughout. Won the free kick which led to Bolton's second.

Perhaps could have done better with first half chance but made no mistake from penalty spot. Selfless workrate as normal, perhaps should have scored second after break. Great showing from striker.

Went into the role vacated by Lee. Showed good energy after coming on.

Replaced Kachunga in the final third.

Booked not long after coming on.

Played in the final third after coming on. Saw goal chalked off for offside. 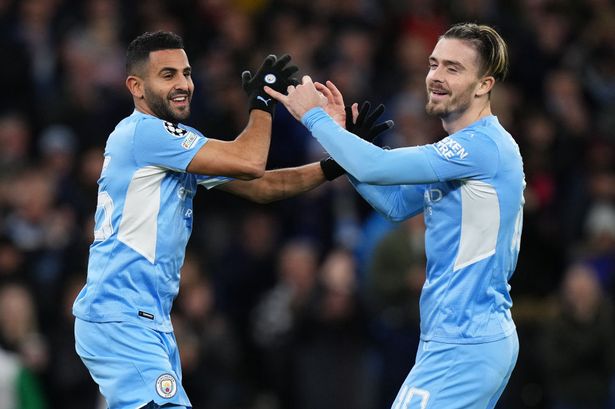