After an excellent summer in 2021 in which he played a major role in England's run to the European Championship final, Maguire was unable to continue his fine performances at club level. In fact, his form dropped off a cliff. The centre-back was largely dreadful throughout the last campaign, cutting a dejected figure with a mistake never too far away.

What made it even more frustrating is that everyone knows there's a very capable defender in there. He proved as much throughout Euro 2020, but he was simply unable to find it again for United with his confidence plummeting further and further with every passing game.

Unsurprisingly, when the season came to a close and a new era was ushered in, with the arrival of Ten Hag, there were loud calls for him to drop the captaincy. Some of those calls were malicious but most were practical, with the sense being that if the heavy burden of being skipper was taken off Maguire's shoulders he would instead be able to focus his energy on getting back to his best.

Instead, Ten Hag chose to leave things as they were and keep Maguire the skipper. He said ahead of his first friendly in charge: “Harry Maguire is the captain. He's an established captain, he's achieved a lot of success, so I don't doubt this issue.”

And that was that. It took just 21 words for a change that many were eagerly anticipating to be put to bed.

However, this display of confidence did not have the positive impact he may have hoped to achieve. Maguire had a solid pre-season but as soon as the pressure was back on he crumbled, bringing the rest of the defence down with him as six goals were conceded in United's first two league matches.

Since the humiliating defeat to Brentford, Maguire has found himself on the bench, alongside Cristiano Ronaldo and Luke Shaw, in the league and United's results have had a massive uplift. Four straight victories, including wins over Liverpool and the undefeated Arsenal. Things are suddenly looking brighter.

In Maguire's absence, Bruno Fernandes has been wearing the armband and he has slowly been returning to the sort of form he showed when he first arrived at Old Trafford. He's been effective going forward, making crucial contributions and actually looking like a leader.

During his slump in form last year the Portuguese earned criticism for always pointing and screaming at his teammates when things were going badly instead of taking responsibility himself, but now he is leading by example and really growing into the role.

Fernandes' performances perhaps show he should have been made the captain full-time in the summer, but they also show that Ten Hag didn't need to do so in order to get the best out of him. In fact, the way things have played out has justified the Dutchman's early decision.

He could have stripped Maguire immediately but why go straight in guns blazing and upset the apple cart? Instead, he gave Maguire a vote of confidence, in the hope it would be what he needs to return to his best form but knowing he would have no issue with dropping him if he didn't.

Maguire has now lost his place to the blossoming partnership of Lisandro Martinez and Raphael Varane but he has no one to blame, Ten Hag gave him every possible chance to prove he deserves a spot but he didn't take it. Now, with Fernandes leading the team so well, Maguire is in danger once again of losing the armband.

The next time around, Ten Hag may decide to make the change. 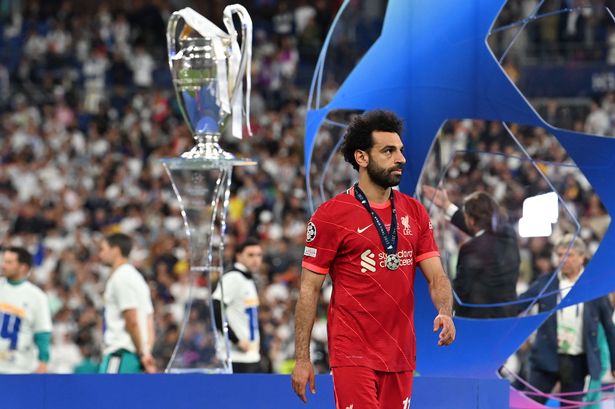