The centre-back plays alongside the Manchester United summer signing for Argentina and says he is up there with the very best. After receiving weighty criticism for his performance against Brentford, Martinez has been one of Uniteds best players.

He has kept club captain Harry Maguire out of the side, keeping three clean sheets. He is expected to be named in the Argentina World Cup squad and has been called up for this months internationals.

Romero has also been given the nod and believes he may be lining up next to one of the best defenders in English football. Virgil van Dijk was given the main honour, with the 24-year-old describing him as top.

But he also hailed the expertise of Martinez. “Today, the best defender for me is Virgil van Dijk, always, and Lisandro Martinez from Manchester United, he told Sky Sports. “For me, they are the best in the Premier League.”

Martinez has built an exciting defensive partnership with Raphael Varane at United and he explained how much he enjoys playing alongside the French World Cup winner. He said: Everyone knows how good he is.

“He is a legend for me. Im really happy to play with him at the back, but every player in the team is ready to play. 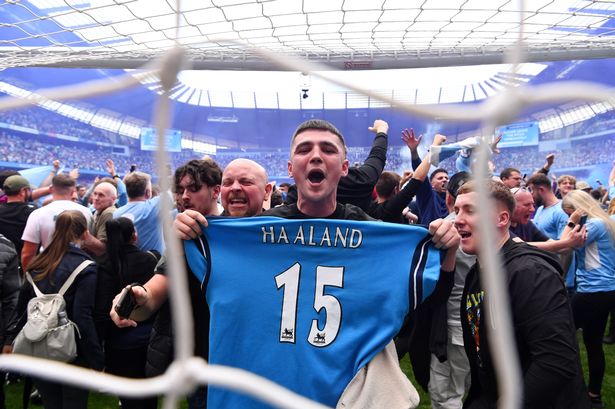