The 22-year-old was raised in a favela that was named Inferninho – which translates as little hell – in Sao Paulo, Brazil. Football changed his fortunes entirely thanks to the opportunity Sao Paulo FC gave him.

He was a first-team fixture by the time he turned 18 and before long, Ajax called. He won two Eredivisie titles with new Manchester United boss Erik ten Hag in the Netherlands following his 2020 arrival.

He described his debut goal at Old Trafford against Arsenal under his old Ajax manager earlier this month as emotional and its not hard to understand why. Describing the conditions he grew up in to Sky Sports, Antony began: I was just a humble little boy from a favela.

I didnt have boots to play football. I didnt have a bedroom, I slept on the sofa. I lived right in the middle of the favela. Twenty yards from my house there were drug dealers.

Sometimes youd be watching the game on a Sunday and there would be that smell of cannabis coming into our house. There were moments when my brother, sister and I would cry and hug each other thinking about our lives.

He went on to outline how he was always adamant that he would change his parents lives by becoming a professional footballer, with his brother forever by his side. Antony added: I always loved football.

My brother, who was always with me, taught me how to dribble with the ball. Hes still with me today, he looks after my career. He coached and developed my skills.

So I always had this plan – Im going to be a footballer. I never had any other plan, this was always what I had in mind. 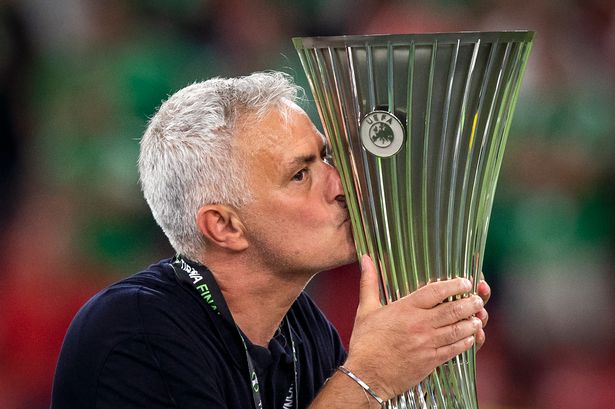