The Dutchman was tipped to flourish under old Ajax boss Erik ten Hag but its not quite been the reunion many had hoped for. Injury curtailed the midfielder gaining any consistency during his loan at Everton meaning hes not experienced regular competitive game time for a long while.

Pre-season checked this trend when he featured in all six friendlies, but he has failed to start a match this campaign and the arrivals of Christian Eriksen and Casemiro reduce such chances further.

Carabao Cup selections and the odd Europa League outing is not what he envisaged when he signed at United in 2020, although he knew the task before him. I will start at zero again at Manchester United, he said upon his arrival.

“That might seem sad, but I love it. If you start down the ladder you can begin to climb up again. Its now up to me to see how high I can reach. And I see this as a challenge.

Fans may be forgiven for thinking this optimism would have changed in the two years since given his shunning by Ole Gunnar Solskjaer and Ralf Rangnick. But a recent interview detailed Van de Beek 's relentless attitude in his quest for more minutes.

After in-house media touched on his last seasons injury and now working under a fourth United manager amid a turbulent period, he explained how he was feeling positive, in spite of his lack of game time.

Im really working hard for it, so Im positive. Ill do my best, he said. The last part of last season, I was injured, so I missed a lot.

I could feel that in the first few weeks of pre-season, but now Ive started to feel better and better. So Im really positive.

Referring to his Ajax form under Ten Hag, he added: Now we (he and Ten Hag) are here, with a new chapter and a new challenge, and of course we want to do the same here.

Ten Hag needs players who are willing to attain the right attitude even when they are facing limited game time. Hes underlined the importance of this several times and admitted last week that he will need to utilise his squad amid a packed schedule this season.

Van de Beek has shown he has the hunger to up his game, upholding a mindset which proves he can still play a key role, albeit maybe not a prominent one. 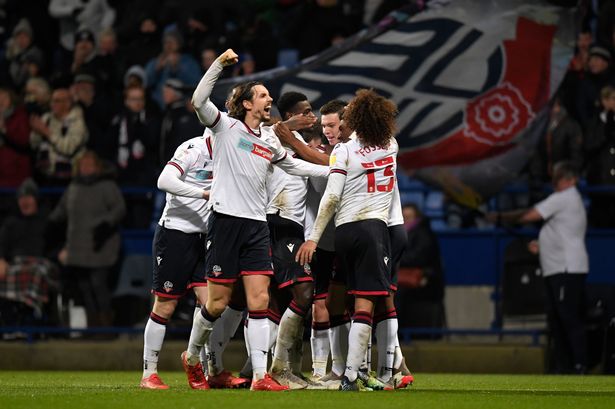