Ten Hag is due to attend meetings on transfer plans for next year and confirmed United would use the pause in the club calendar to address their structure.

United play 13 games in 42 days, starting with the Manchester derby at City on October 2, before the season is suspended for the World Cup.

Fifteen United players are away on international duty this month but United at least have the benefit of playing City on the Sunday after the September internationals.

“Always to use such breaks [is] useful,” Ten Hag told MUTV. “We have many meetings, we have to improve the structures in and around the club, we will do.

“We will also look to the window in January or next summer already but also to improve our way of playing by making plans and, of course, this coming period with every third day a game we have to get ready for that.

“The players: 90% is away, the others will train proper and for the rest we have to prepare very well and I hope everyone stays fit, return, healthy back and we have to go in and attack.” 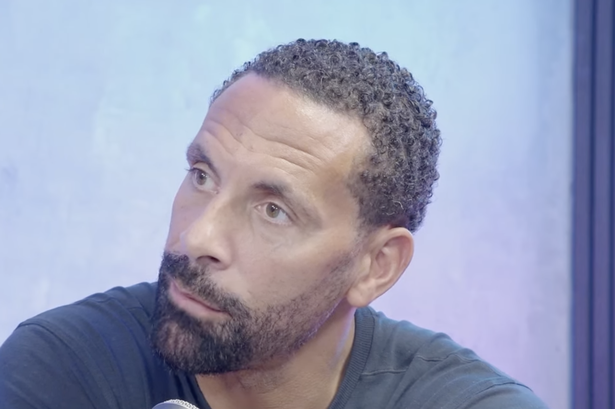