The Manchester Evening News understands Ten Hag has placed an emphasis on strengthening the weaker foot of certain players in drills conducted after the squad's main sessions.

Luke Shaw is believed to be one of the players who has participated in the sessions to strengthen his right foot.

Antony and fellow arrival Casemiro are understood to have increased the intensity in training and impacted competition for places, with Scott McTominay retaining his place despite the 70million addition of Casemiro to the midfield.

Less than four months on from his introduction to staff and the press at Old Trafford, Ten Hag has impressed figures at United and sources say the club has quickly bought into his ideas.

Ten Hag has balanced his personable nature with disciplined management that has kept those at the Carrington training complex on their toes.

The Dutchman has been described as unforgiving of poor professionalism, sloppiness or lack of effort and his decisiveness with team selections has been welcomed by some players who felt misled by previous permanent manager Ole Gunnar Solskjaer.

United granted Ten Hag's requests for the home dugout to be switched to the left-hand side so he could be nearer substitutes as they warmed up, as well as the decision to end the club's arrangement with The Lowry Hotel for pre-match stays. 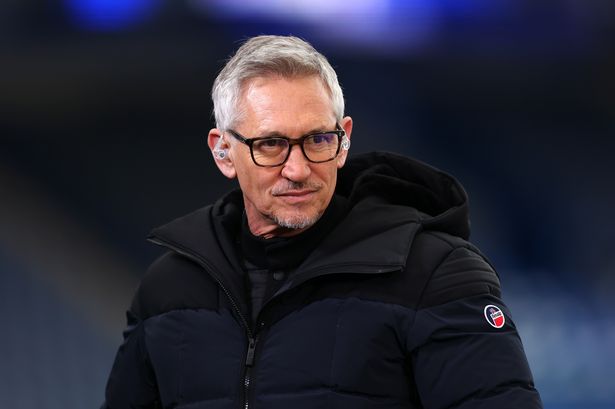 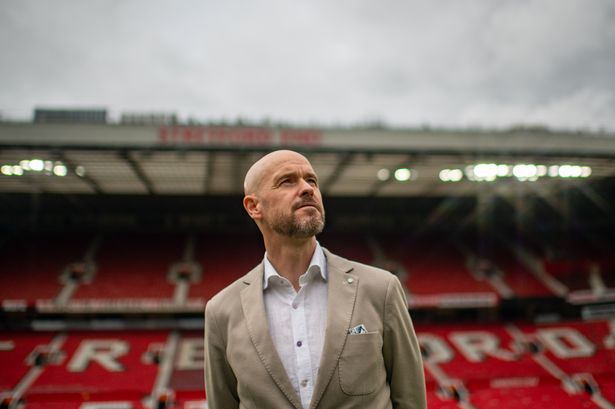