Manchester United manager Erik ten Hag has suggested that the team will work on 'structure' during the international break, but admitted that it would be difficult with so many players away.

The Reds are not back in action until the start of October when they face off against Manchester City at the Etihad Stadium, but the United boss is still keen to continue improving with the players that are set to remain at Carrington during the break.

Ten Hag's men will have gone nearly a month since their last Premier League match, with the past two games against Crystal Palace and Leeds United being postponed following the death of Queen Elizabeth II.

Former Manchester United defender Rio Ferdinand believes Jadon Sancho should have been named in the England squad for the upcoming internationals.

Sancho has not been included in Gareth Southgates Three Lions squad for this months Nations League games against Italy and Germany – the final international break before the season pauses for the World Cup later this year.

The 22-year-old has bagged three times for United so far this season but has not done enough to convince Southgate to draft him back into his set-up. Sancho has not played for his country since registering two assists in a 5-0 win over Andorra in a World Cup qualifier last October. 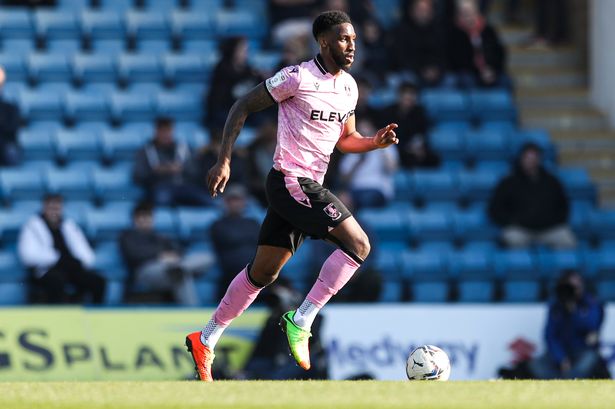