The market may have only recently closed for the summer, but Erik ten Hag will no doubt be looking forward to the new year and already planning where else the squad can be improved. United eventually managed to salvage their summer after a slow start by making six new signings.

Tyrell Malacia was the first through the door after a worryingly quiet June, with Christian Eriksen and Lisandro Martinez quickly following before Casemiro, Antony and Martin Dubravka were added late on after the need for further reinforcements was made abundantly clear following the defeats to Brighton and Brentford.

Although United eventually managed to make it a positive summer, with the new additions already making a big impact on the pitch, Ten Hag still didn't get everything he wanted. The most obvious missed target Frenkie de Jong, with United eventually giving up on their top midfield target to finally sign a defensive midfielder, which was certainly a more pressing concern.

Ten Hag identified early on that right-back as a potential area to target, with the Dutchman immediately making it clear that Aaron Wan-Bissaka would not feature in his plans. Diogo Dalot has made a decent start to the campaign but better competition for his spot was wanted. A late move for Sergino Dest was considered but nothing came of it as he joined AC Milan instead.

Though his ideal attacking target in Antony was eventually signed, Ten Hag also wasn't able to add a natural striker this summer. The need for one was negated somewhat with Cristiano Ronaldo staying at the club, together with Marcus Rashford's promising early form, but United are still light on options with the currently injured Anthony Martial the only other alternative.

That's perhaps why a large chunk of the fan base believes that the position should be targeted first and foremost in January. MEN Sport asked supporters: “Which position should Manchester United prioritise in the January transfer window?”

An overwhelming majority of 64.7 per cent of the 3,680 votes went for a striker. Perhaps surprisingly considering the number of options in the middle, midfield came second on 17.7 per cent with some fans still hopeful of De Jong arriving at Old Trafford. 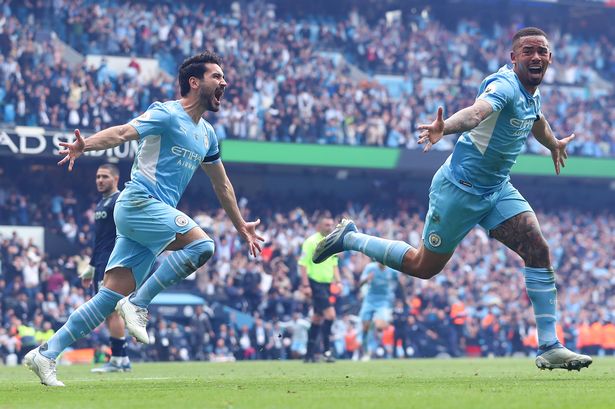