City secured another Premier League title in the 2021/22 season, making it their fourth league title in the last five years. De Bruyne played a vital role for City in their league success, and the Belgian has been rewarded by EA by becoming the joint-best player in FIFA 23.

In total, 11 Premier League players feature in the FIFA 23 top 23 players list, with City and Liverpool both having three players each included. Jack Grealish was the first Man City player to have his rating revealed as part of the ambassador reveal yesterday, with the England international maintaining his rating of 84 overall.

This will be the first FIFA title since FIFA 10 where neither Man United's Cristiano Ronaldo nor Lionel Messi are the outright highest-rated player in the game, with De Bruyne joined by four others to share the accolade. FIFA 23 will be the fifth-consecutive FIFA game where De Bruyne is rated 91 out of 99 six if you include his winter upgrade received in FIFA 18.

Interestingly, despite remaining at 91 overall, the midfielder has received downgrades in a few stats. His pace has dropped from 76 to 74, his dribbling has dropped from 88 to 87 and his physicality has decreased from 78 to 77.

But, De Bruyne did receive one upgrade his shooting jumped up from 86 to 88 after the best goalscoring season of his career. Along with De Bruyne, Ederson and summer singing Erling Haaland were also included in the top 23, with both players also remaining the same rating as in FIFA 22.

Haaland received minor changes to his stats, whilst Ederson received none. Haaland's defending increased by four to 49 out of 99, but his physicality actually decreased, dropping from 88 to 87.

Here's the entire list of the 23 highest-rated players in FIFA 23.

De Bruyne is one of five players rated 91 overall, making him the joint-best player in FIFA 23 along with Kylian Mbappe, Messi, Robert Lewandowski and Karim Benzema. Ederson is one of 10 players to be rated 89 overall in FIFA 23, whilst Haaland is one of three so far to be rated 88 overall, with more set to be revealed in the near future.

FIFA 23 will be released worldwide on Friday, September 30, 2022. FIFA 23 is the final instalment in EA Sports' FIFA franchise, with the 30-year partnership between EA and FIFA coming to an end earlier this year.

FIFA 23 is developed by EA Vancouver and EA Romania and will be available worldwide on PlayStation 5, Xbox Series X|S, PC, Stadia, PS4, and Xbox One on September 30. Early access for FIFA 23 Ultimate Edition begins on September 27, 2022. 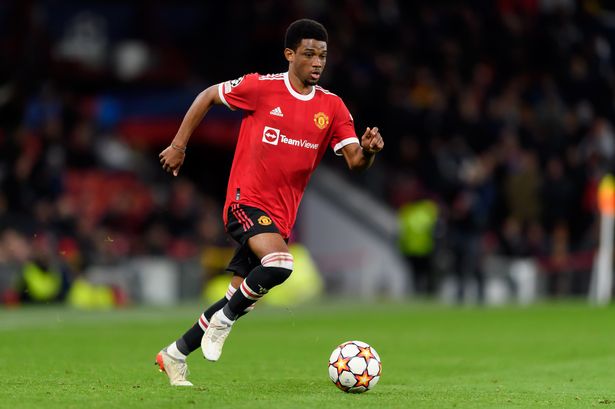