The Norwegian has scored a staggering 10 Premier League goals in six games for Pep Guardiola's side, including two hat-tricks. Haaland has also added two Champions League goals to his tally during his side's 4-0 win over Sevilla last week.

The 22-year-old is already just five goals shy of matching Kevin de Bruyne's 15 league goals last season, the club's top scorer in the competition, with 32 matches still to play. At his current rate of scoring, the former Borussia Dortmund striker will end up with 63 goals this season – almost double the all-time record.

Of course that is highly improbable, but one of the factors that will determine that outcome is how quickly defenders work out a way to stop Haaland from scoring. This is much easier said than done, but Stam has offered his thoughts on how to defend against the league's top scorer.

He told Bet365 : “You need to be very aggressive. When the opposition has the ball, you need to go on play in City's half, you need to make sure someone is always very tight on Haaland and trying to take him out of the game, especially when you lose the ball, he can't be allowed to get hold of it.

“You need cover too, otherwise if you try and risk it to play against him one versus one, with a lot of space in your back, nine out of ten times, it's going to be a very difficult situation. So you need to be very aggressive against him.

“Teams are changing how they set up defensively when he's playing because of his threat, people are saying we need to put a midfield player in front of him as well, to give them more time on the ball. But you need to make choices now as an opposition to defend against him.

“Speaking personally, sometimes when you play higher up the pitch, one needs to be aggressive on him and the other needs to cover you.” 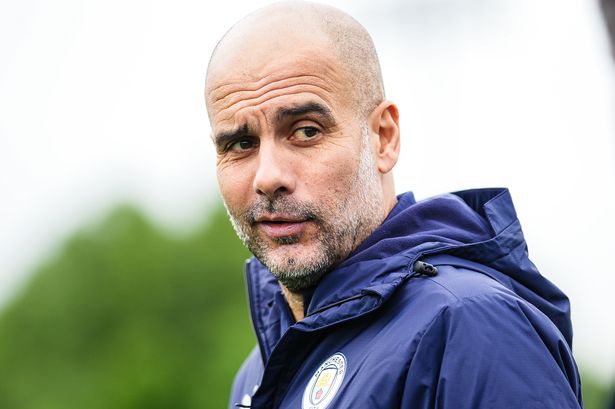