The 32-year-old has been known for his hot-headedness since his return to native Argentina. Last year, he was filmed throwing a punch and picking up a fire extinguisher during a fight in the tunnel following the clubs Copa Libertadores exit.

And it seems the heat of the nations most fierce domestic derby got to him in the dying embers of this weekends tie. With 30 seconds of added time left to play, River Plate attacker Nicolas De la Cruz went up for a headed 50-50 ball.

However, Rojo decided to lead with his studs and crashed them into his opponents' head, prompting referee Dario Herrera to show a straight red card. Rojo had no complaints about the decision and Boca managed to hold out for the win to move three points clear of their rivals.

This culminated in a loan return to former club Estudiantes in Argentina in 2020 before his permanent exit to Boca Juniors in 2021. Rojo has hit the headlines numerous times since his homecoming.

In May, he was criticised for appearing to smoke a cigarette in the presence of his young family on the pitch after scoring in his clubs 3-0 Professional League Cup final win over Tigre, a trophy created in Diego Maradonas memory. 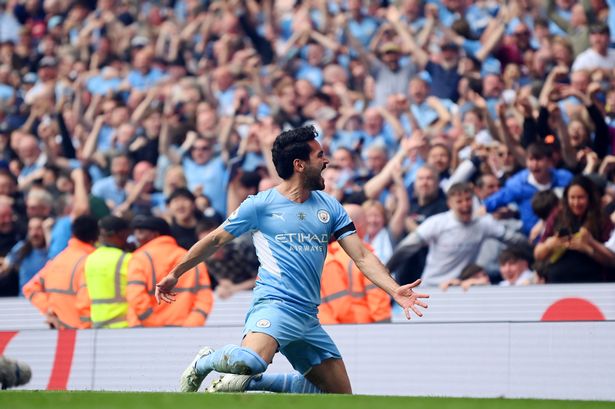