Bolton Wanderers made a total of five signings over the summer. Eoin Toal and Jack Iredale were recruited permanently from Derry City and Cambridge United.

Three players were also signed on loan. Owen Beck and Conor Bradley have been recruited from Liverpool, while goalkeeper James Trafford has returned for the campaign from Manchester City.

Despite the transfer window now being closed and will re-open again at the start of January, signings can still be made by clubs. Players who are unattached and free agents can be signed.

Wanderers boss Ian Evatt does not see his side venturing in that market to add further reinforcements, unless the Whites are struck with a sudden and overwhelming glut of injuries which decimates his options. He believes it is reactive and he wants his side to be proactive when it comes to recruiting players.

With that in mind, here's a list of notable free agents with experience of the Championship and above who might be of interest to sides in League One, should they decide further reinforcements are required before the January transfer window. 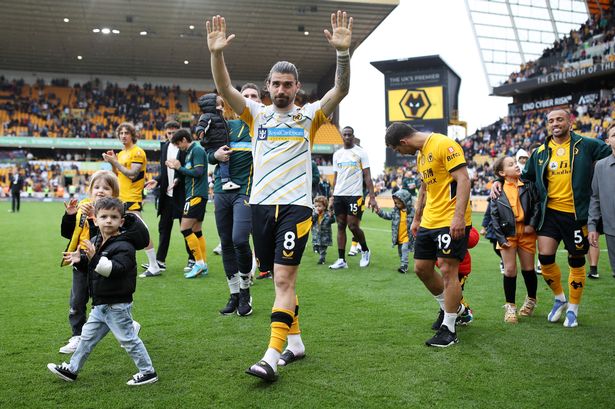