City take on the German side in their second Champions League group stage match of the season, looking to build on a 4-0 win against Sevilla last week. Haaland scored twice in Spain, taking his City goal tally to 12 in seven games in all competitions.

And City club captain Ilkay Gundogan another ex Dortmund player in Pep Guardiola's squad has certainly been impressed by what he's seen from the young striker, but insisted it's not just the numbers that make Haaland stand out. “I think [Haaland has started] very well and the numbers they speak for themselves,” he said.

“I think the club has signed an incredible player. He has done well on the pitch, but his character, determination and attitude off the pitch [has also been impressive] for such a young boy. He is very mature and his future is very bright.

“We are both really looking forward to the game against our old club. He [Haaland] was sitting right next to me [when the draw was made] and he was very happy. We are both very excited.”

The German did admit though that while it seems Haaland has taken to the Premier League like a duck to water, it could take a while for him to reach his absolute top speed on a regular basis, thanks in part to the way opponents try to contain him.

He added: “It [the Premier League] is a different competition and maybe the games at Dortmund were a little bit more open than we have been used to here. That's not always the case here and each team are defensively strong.

“Maybe that is something [Haaland] will have to adapt to and he has already shown that he can do that Nottingham Forest sat deep and he scored a hat-trick. 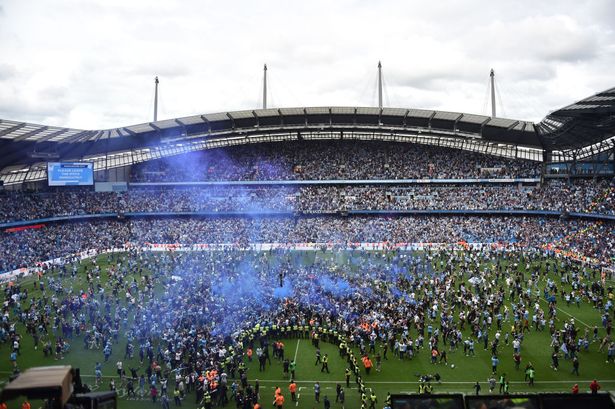 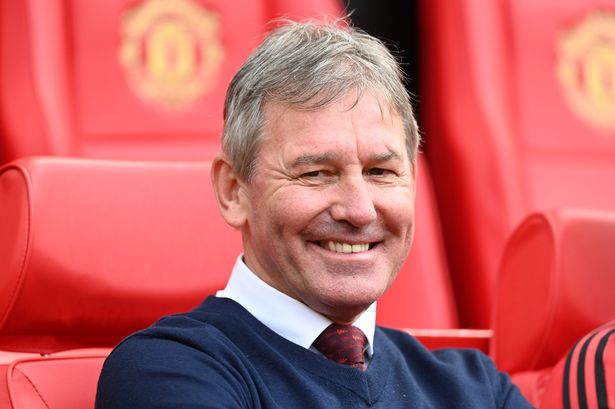 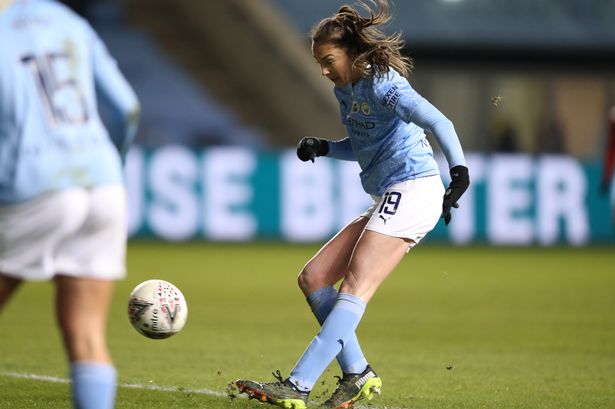 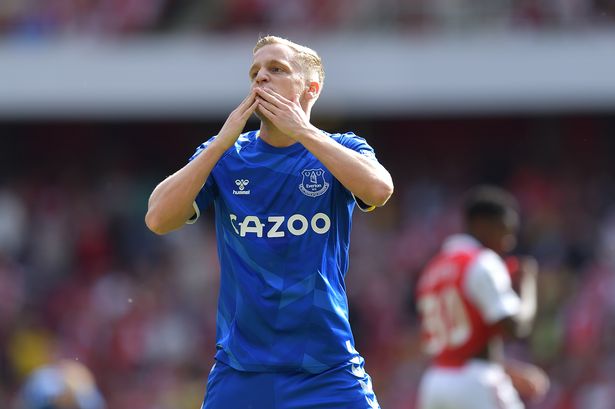